This move bans any sort of cannabis advertising within 1,000 feet of schools, parks, day cares and youth centers 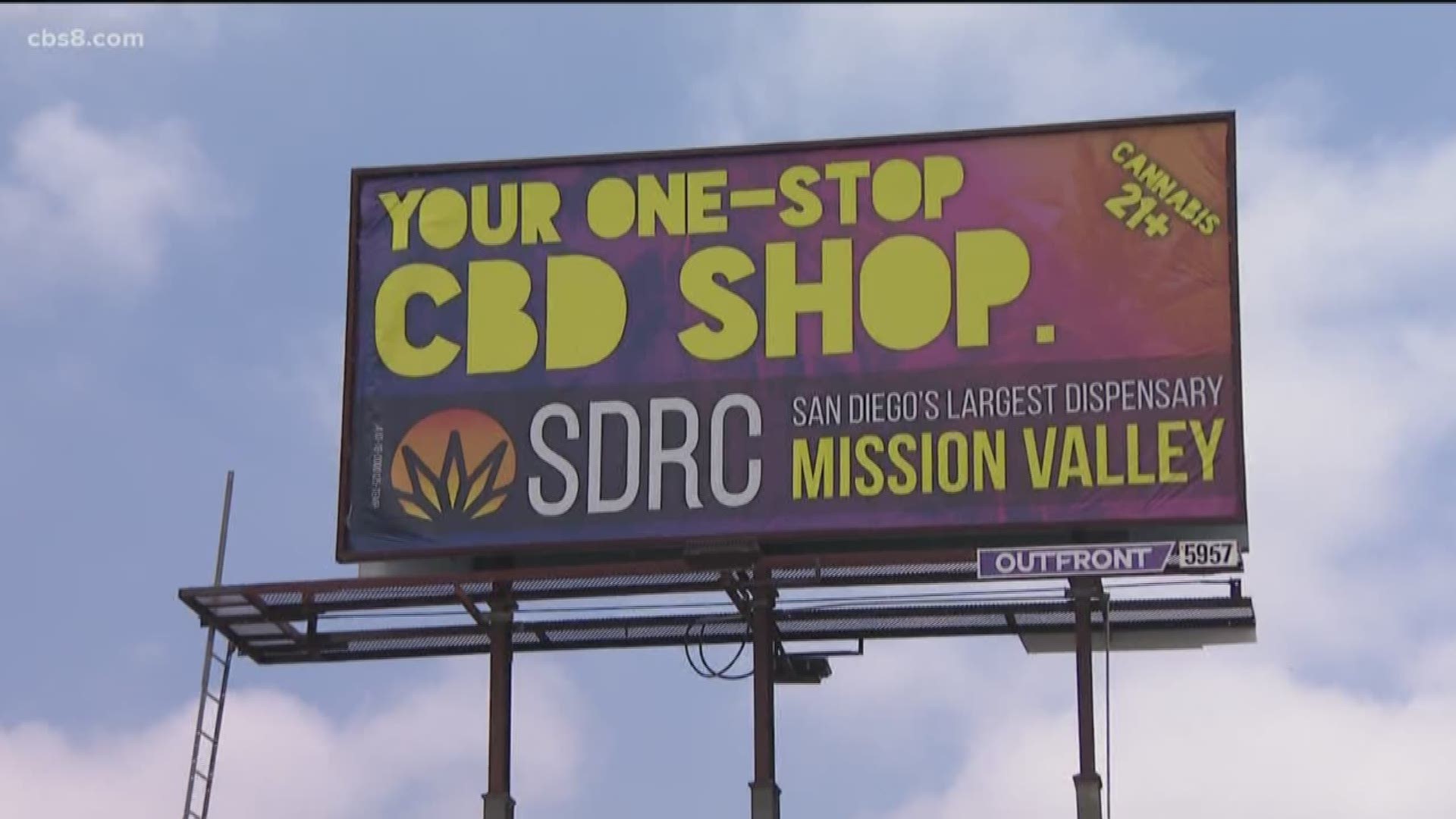 The council voted 9-0 in support of the changes championed by Councilman Chris Cate after hearing from community members, most of them in favor. The ordinance requires a second reading before taking effect, said Rebecca Kelley, Cate's deputy chief of staff and communications.

"As a first step, this is a good step in the right direction," Cate told News 8 Monday afternoon, after the vote had passed.

"We wanted to make sure that, like with alcohol or tobacco, these types of advertisements weren't going to be placed near where children are going to be present," Cate added.

"We're very constrained in where we advertise," Rath said. "We don't think it's appropriate to have cannabis advertising right on top of a grade school."

"Nothing burns my members worse than a big billboard for an illegitimate delivery service," Rath added. "We hope this will result in people going to safe and legal facilities."

Several other speakers urged the council to go further and ban all marijuana billboard advertising, arguing as the existing ads are too influential on young people, who are using marijuana in greater numbers.

Cate pointed out that he thinks this ordinance strikes the right balance between protecting children and protecting constitutional rights.

"It comes down to a First Amendment issue," Cate told News 8. "We want to be careful not to not tread on anybody's constitutional rights for free speech, but also find that healthy balance."

Some speakers at Monday's meeting also suggested expanding where this 1000-foot ban should be enacted, recommending that churches and libraries be included as well.

After the required second reading in next few weeks, the law would go into effect 30 days following that final vote.