Some activists are threatening to boycott Georgia and some of the biggest corporations based here. 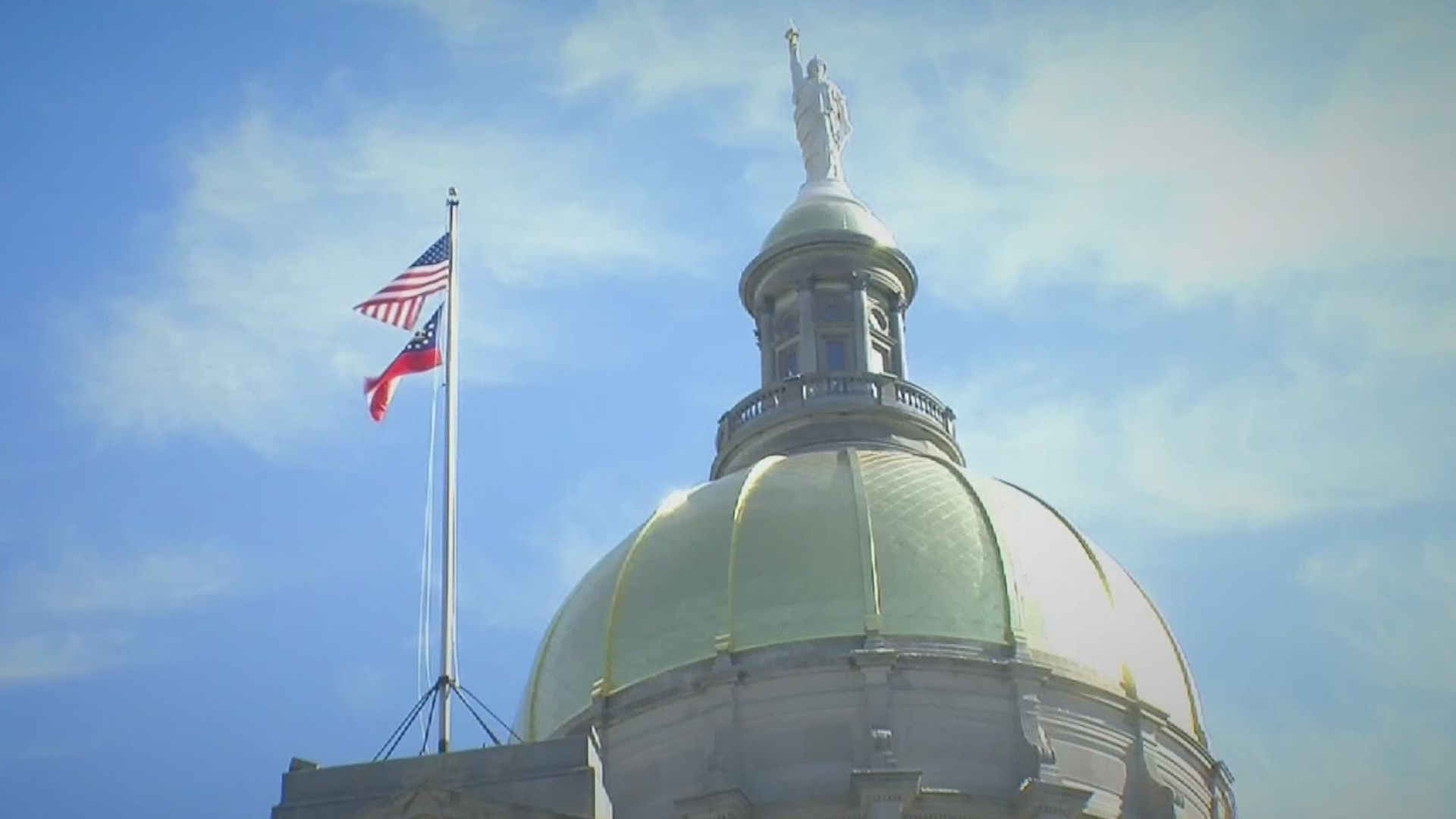 ATLANTA — Opponents of Georgia’s new voting law are now putting more pressure on the state and threatening to boycott Georgia and some of the biggest corporations based here.

Some of those changes in the voting law include requiring an ID number to apply for an absentee ballot, cut off absentee ballot applications 11 days before election day, limit the number of absentee ballot drop boxes, and make it a misdemeanor to hand out food or water to voters in line.

Movie director James Mangold is among some in the film industry tweeting he won’t direct any more films in the peach state because of the new law.

“I think a boycott could have some effect were it to actually impact Georgia economically,” said Mike Hassinger, a Republican political consultant, and strategist.

We believe voting is a foundational right in America and access should be broad-based and inclusive. Learn More: https://t.co/Cidf8CyNUb pic.twitter.com/giiAKerkK3

The National Black Justice Coalition is calling on professional golfers to refuse to play in The Masters in Augusta in April unless the law is repealed.

Hassinger said, in a sense, these boycotts could just be to make noise but as we saw with similar boycotts in 2019 over the so-called heartbeat abortion bill, it can make waves.

“Most of Hollywood sat on its hands and waited for the courts to weigh in. The courts basically reversed that law, held it to be unconstitutional and an overreach and it’s sort of working its way through the courts now,” he said.

Joseph Watson, Jr. teaches communications with a focus on public policy and politics at UGA, along with several years of experience working in politics.

“If I were on the defensive end of this, I’d take it very seriously and I would take it seriously only in the sense that there are lots of corporate brands at play here and generally corporate brands don’t like this kind of attention,” he said. “It’s also worth noting that there has been some pushback by activists.”

Please stop the #BoycottGeorgia talk. That would hurt middle class workers and people grappling with poverty. And it would increase the harm of both racism and classism.

For example, Dr. Bernice King, who opposed the bill, but tweeted that a boycott would hurt middle-class workers and those facing poverty and also pointed out it’s important to understand the difference between boycotting the state and boycotting corporations.

A federal lawsuit has already been filed over the new law.

Hassinger said he believes what comes next is seeing how the courts move forward.

“If any parts of this bill proves to violate the 14th amendment, the courts are going to let the legislators know and they’re going to strike it down,” he said.