Plastic grocery bags will be banned in California

LOS ANGELES (CNS) - Plastic grocery bags will be banned in California, with voters narrowly validating the Legislature's previously approved prohibition, while residents defeating an initiative redirecting money collected by stores from the sale of carry-out bags to a fund supporting environmental projects.

The approval of Proposition 67 bars grocery stores and other selected retail outlets from handing out single-use plastic bags, but allows them to sell recycled paper bags and reusable bags for a minimum of 10 cents.

The state Legislature approved the ban and the governor signed it into law in 2014, but a referendum forced the issue onto the ballot.

Opponents of the ban said it amounts to a tax increase by charging shoppers 10 cents for a bag, amounting to about $300 million a year that goes back into the pockets of grocers. Proponents, however, said the referendum was mounted by out-of-state plastic-bag manufacturers looking to protect their profits.

Many California cities and counties, including Los Angeles, have adopted plastic bag bans that are already being enforced.

Meanwhile, voters defeated Proposition 65, which would have legislated the use of money raised by the statewide ban. Passage of the initiative would have resulted in the several tens of millions of dollars annually being transferred to a special fund administered by the Wildlife Conservation Board for certain environmental and natural resources purposes, according to an analysis conducted by the Legislative Analyst's Office and Department of Finance.

Opponents of Prop 65 contended that the bag-manufacturing companies were behind the initiative, which they claim was created for the sole purpose of confusing voters while doing little to help the environment. 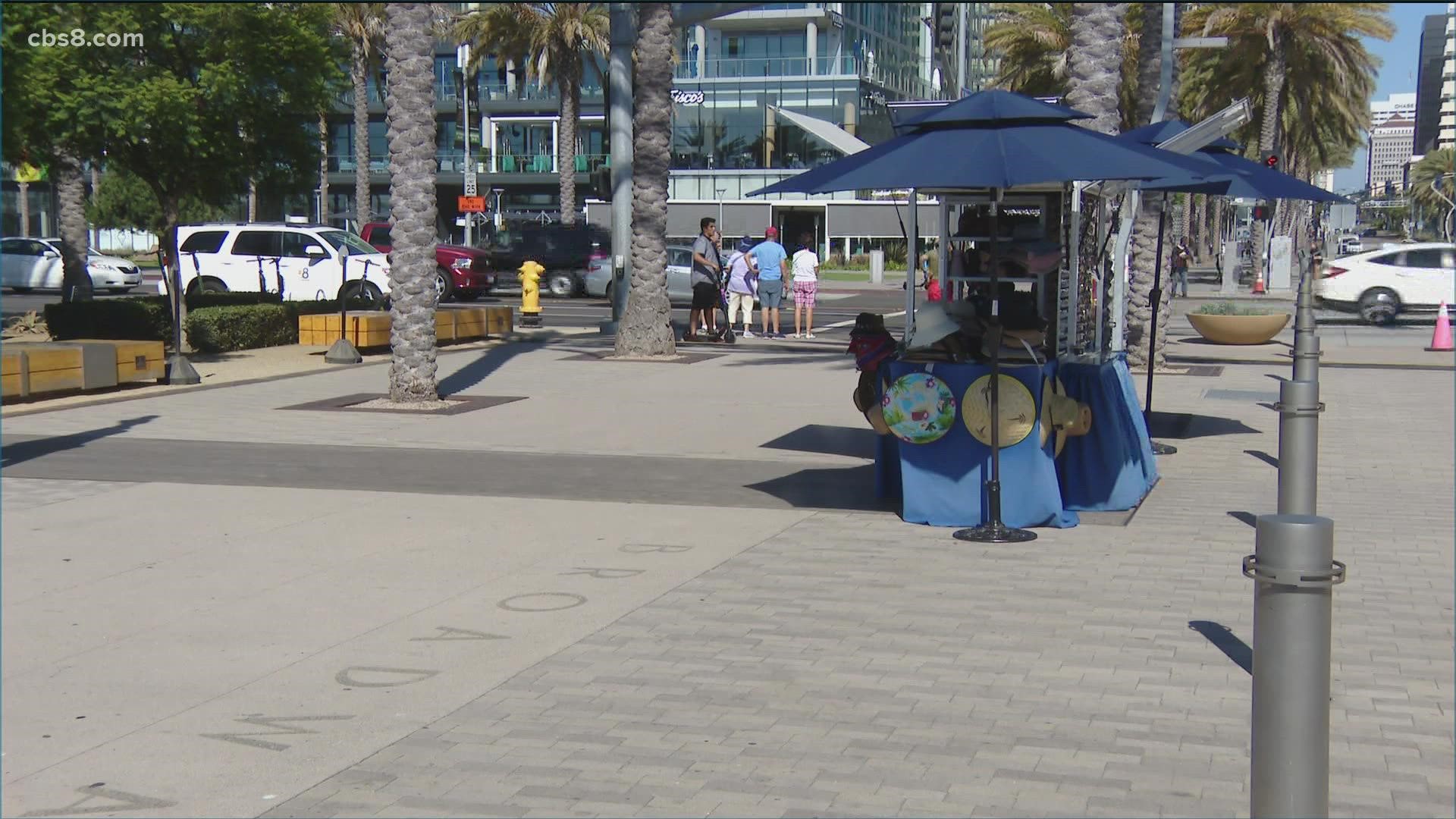