Political experts weigh in on the State of the Union, impeachment vote and Iowa Caucuses 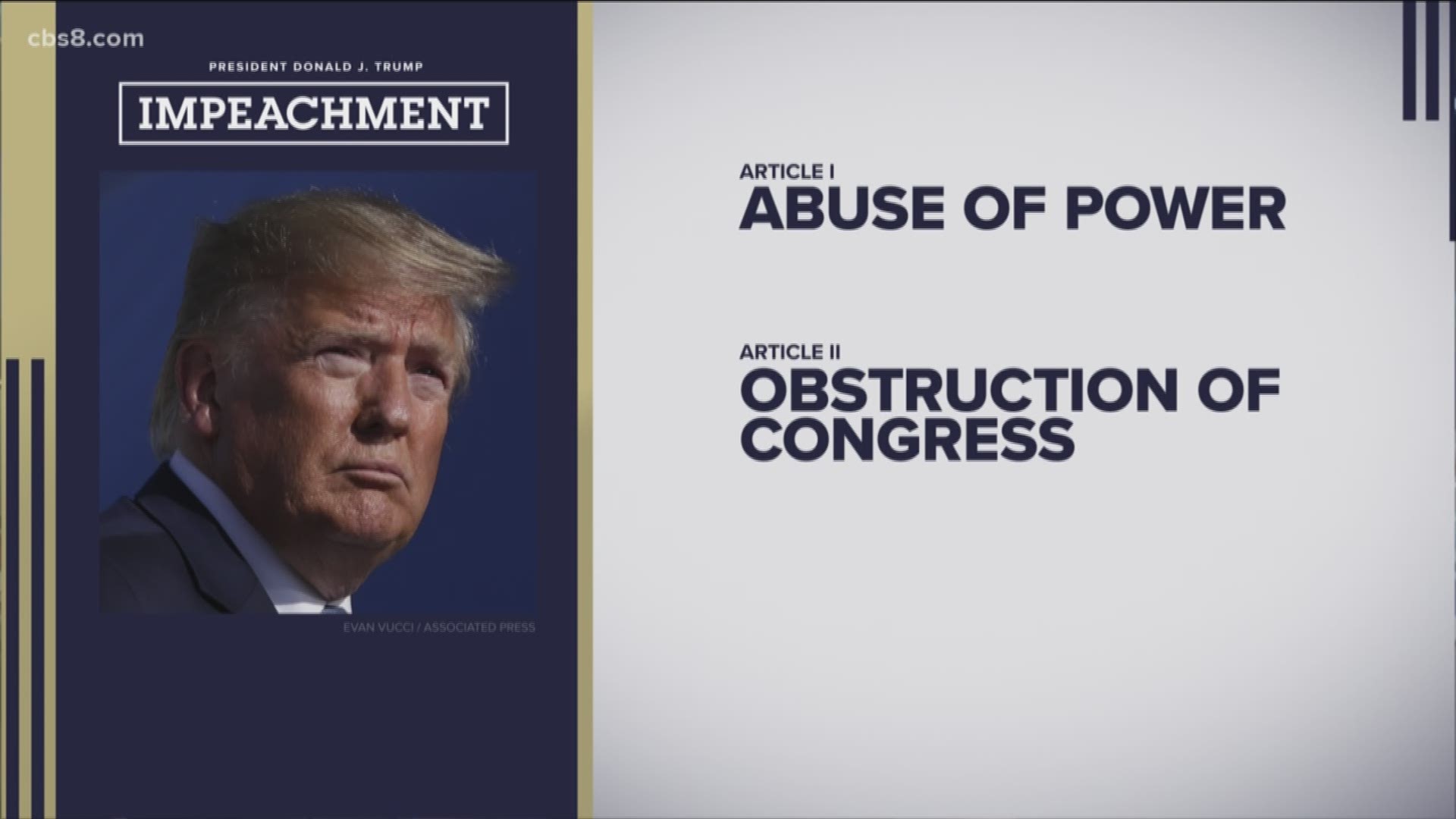 SAN DIEGO — The impeachment trial of President Donald Trump is now over. He was found not guilty of two articles of impeachment by the Senate on Wednesday.

On the first article, abuse of power, the votes were 48 to 52. Only one Republican voted guilty. On the second article, obstruction of Congress, the votes were along party lines - 47 to 53. They were nowhere near the 2/3rds support necessary in the Republican-held Senate to convict and remove the President from office.

"This was dead on arrival in Senate and everybody knew it at the time this impeachment proceeding was initiated," said political analyst Wendy Patrick. "Didn't the constituents of all those different politicians elect those politicians to do something else other than try the President on articles of impeachment that they never believed were going to go anywhere?"

President Trump is still the third present to be impeached in the House.

RELATED: Trump expected to be acquitted in impeachment trial Wednesday

RELATED: President Trump delivered State of the Union on eve of impeachment verdict

"The Democrats moved forward when it was not politically popular because they felt there was a moral imperative to use the impeachment clause to restrain this president, not just for previous actions, but also to stop him from doing it in the future," said another political analyst Laura Fink.

For one, the president's latest approval ratings have gone up to 49%

"Celebrating a 49% approval rating is like celebrating ninth place in a beauty contest. It's not something any president would be expected to cheer," said Fink.

"The ultimate jurors are not the Senators, they are the voters and they are going to tell us what they think at the ballot box," said Patrick.

Both sides are hoping that this impeachment trial was a lesson learned.

"It's not a pleasant experience and part of what the president has learned is he can't just do and say what he wants," added Patrick.

"Voters are looking at the president and feeling good about the economy and bad about his job performance and that's because he's polarizing and that's something he'll have to contend with in November," said Fink.

Between the disastrous Iowa caucuses, the impeachment vote, and the State of the Union address, this week has been incredibly busy with politics.

Laura Fink and Wendy Patrick also joined Morning Extra for two segments to break it all down and explain what everything means. 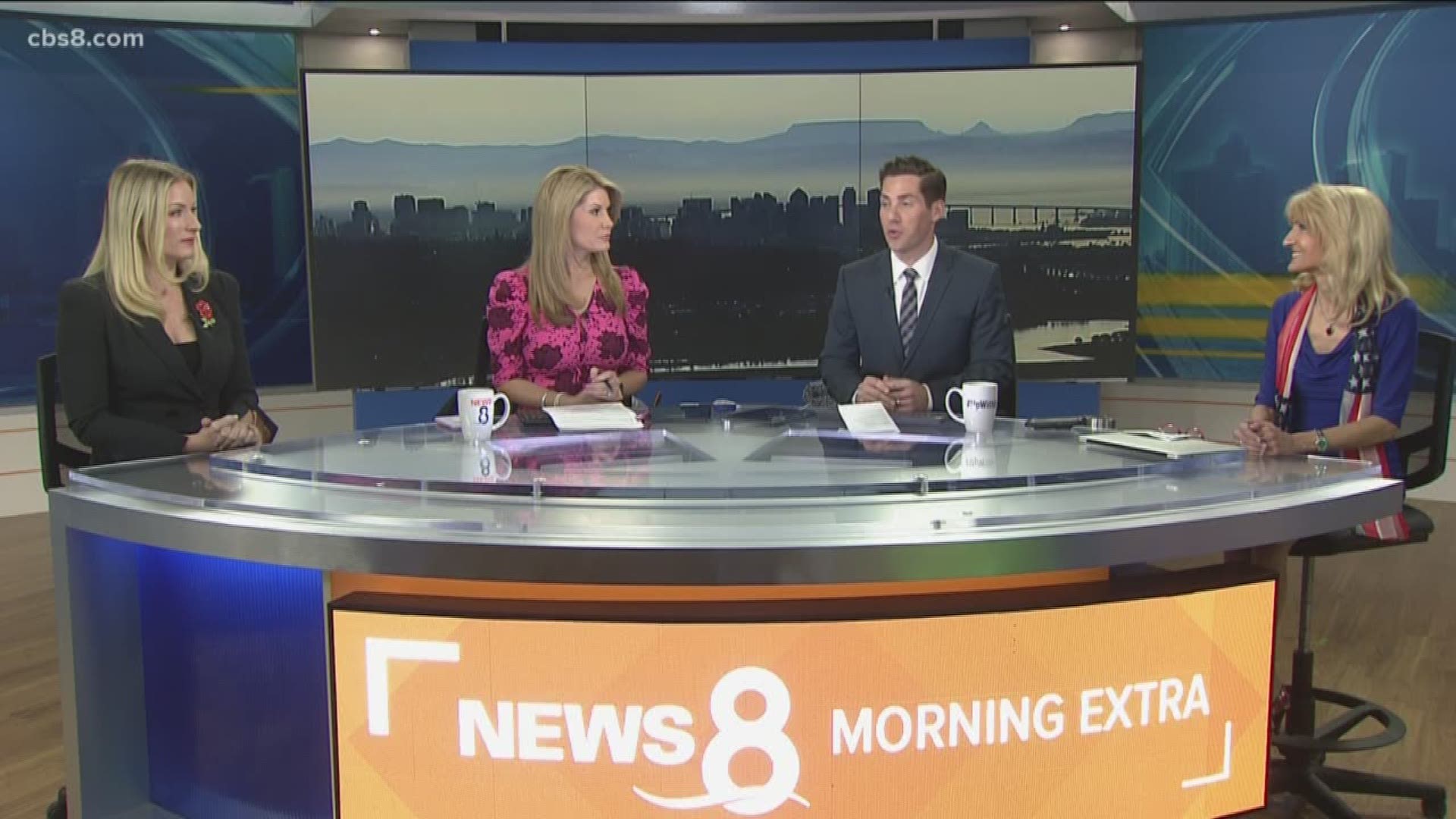 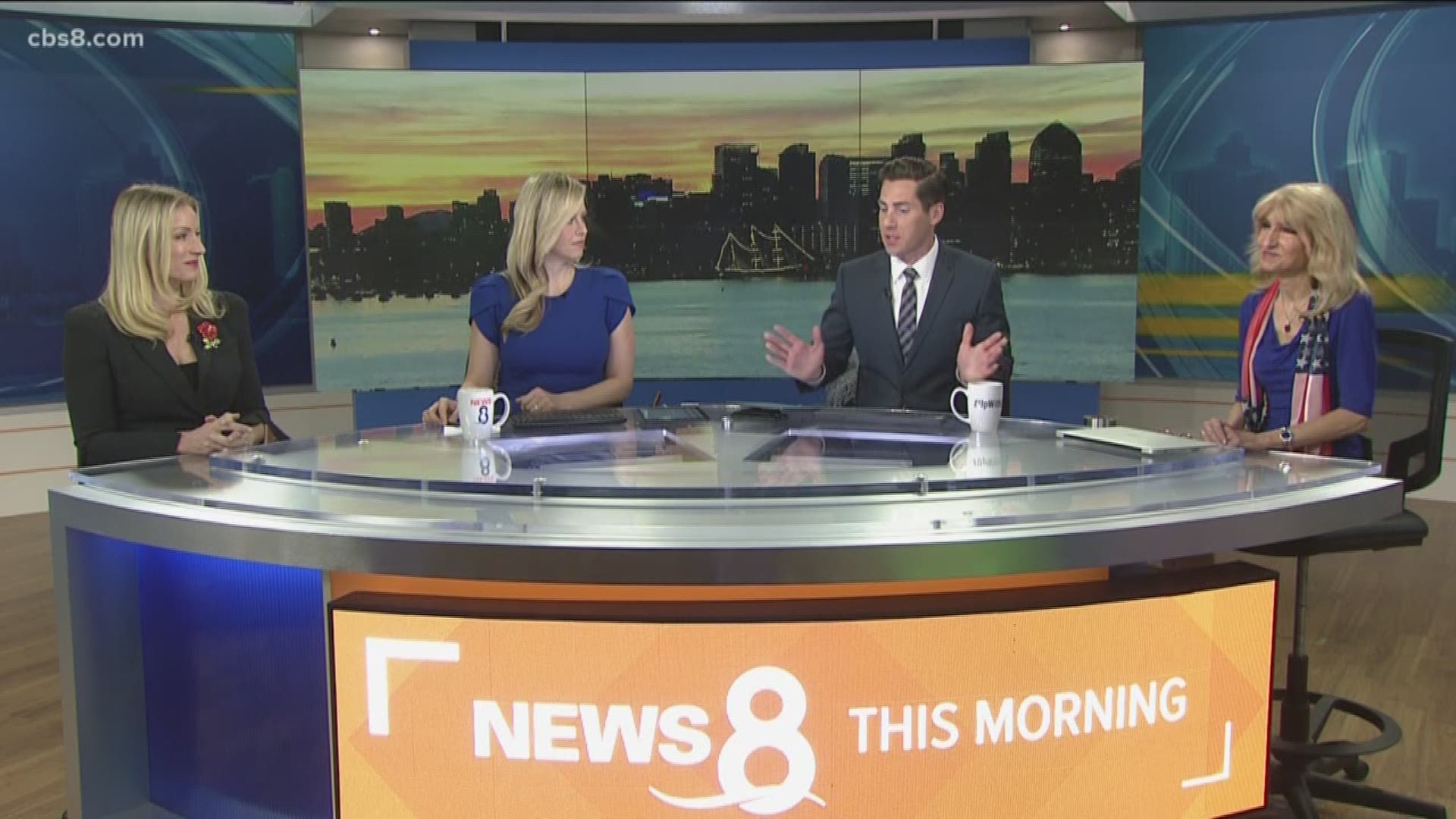