VERIFY: Is a repeal of Prop 13 on the March ballot?

Some voters on social media are confusing Proposition 13 on the March ballot with a 1978 property tax initiative. 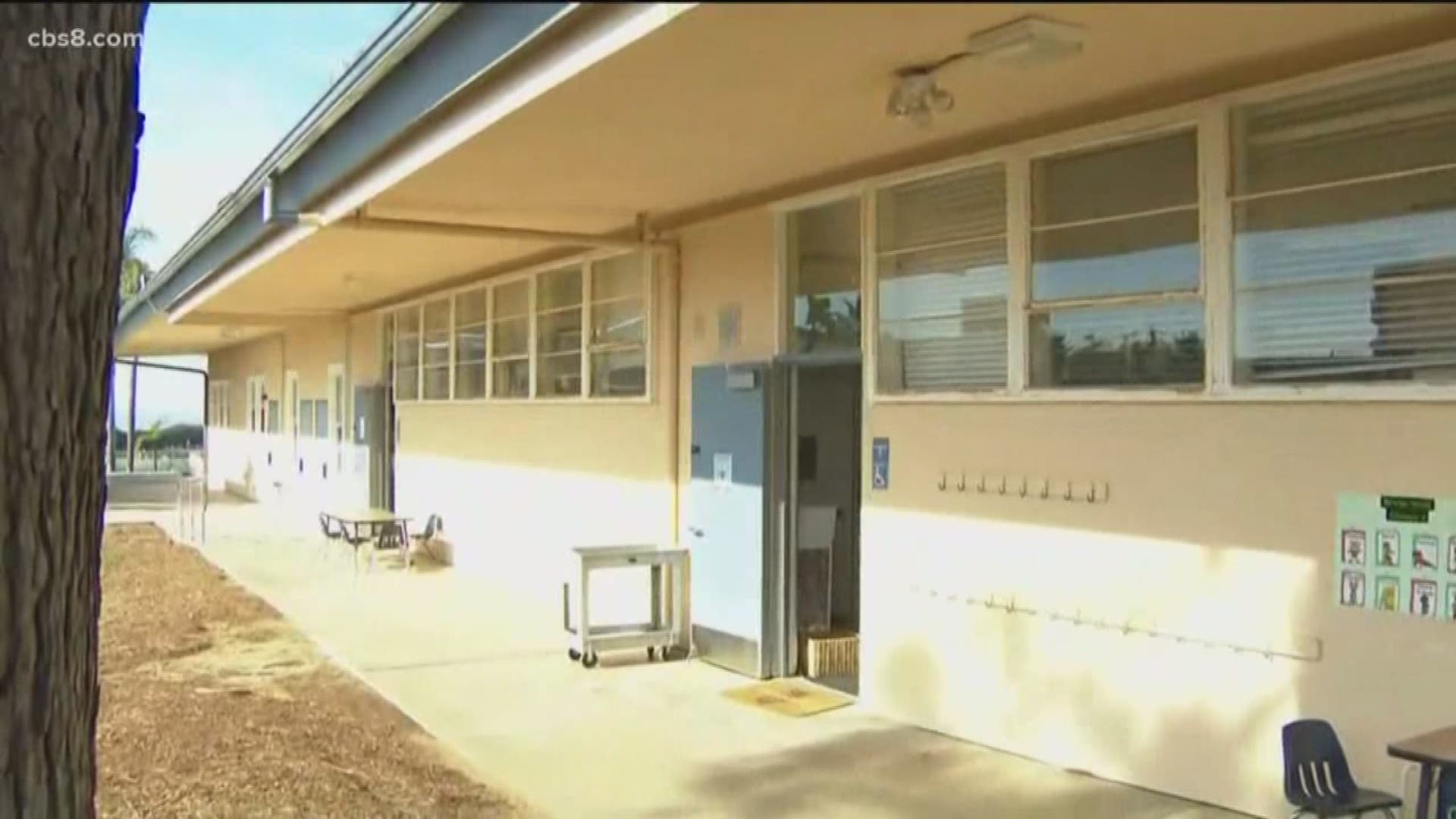 What is Proposition 13 (1978)?
This constitutional amendment was passed by voters in 1978 and limits the tax rate for real estate. The proposition remains popular with homeowners who are concerned about property taxes.

Voters in March will decide whether to allow the state to borrow $15 billion for school infrastructure. The title reads “Authorizes Bonds for Facility Repair, Construction, and Modernization at Public Preschools, K–12 Schools, Community Colleges, and Universities” and the text does not include the word “tax.”

The word “tax” does appear in the argument against the proposition, which also draws a distinction between this Proposition 13 and the one from 1978: “Huge increases in property taxes are a near certainty. Who pays property taxes? We all do, either directly in property tax bills or through higher rents and other costs. Unlike the Prop. 13 from 1978, this Prop. 13 puts all taxpayers at risk of higher taxes,” wrote Jon Coupal, president of the Howard Jarvis Taxpayers Association.

Why are they both named “Proposition 13?”

There is an initiative called “The California Schools and Local Communities Funding Act of 2020,” which qualified for the November ballot. If passed, it would reassess property values of commercial and industrial properties, except for those zoned as commercial agriculture, at their current rate rather than the assessments currently used under Proposition 13 (1978). It would not affect residential properties and is not connected to Proposition 13 (2020).