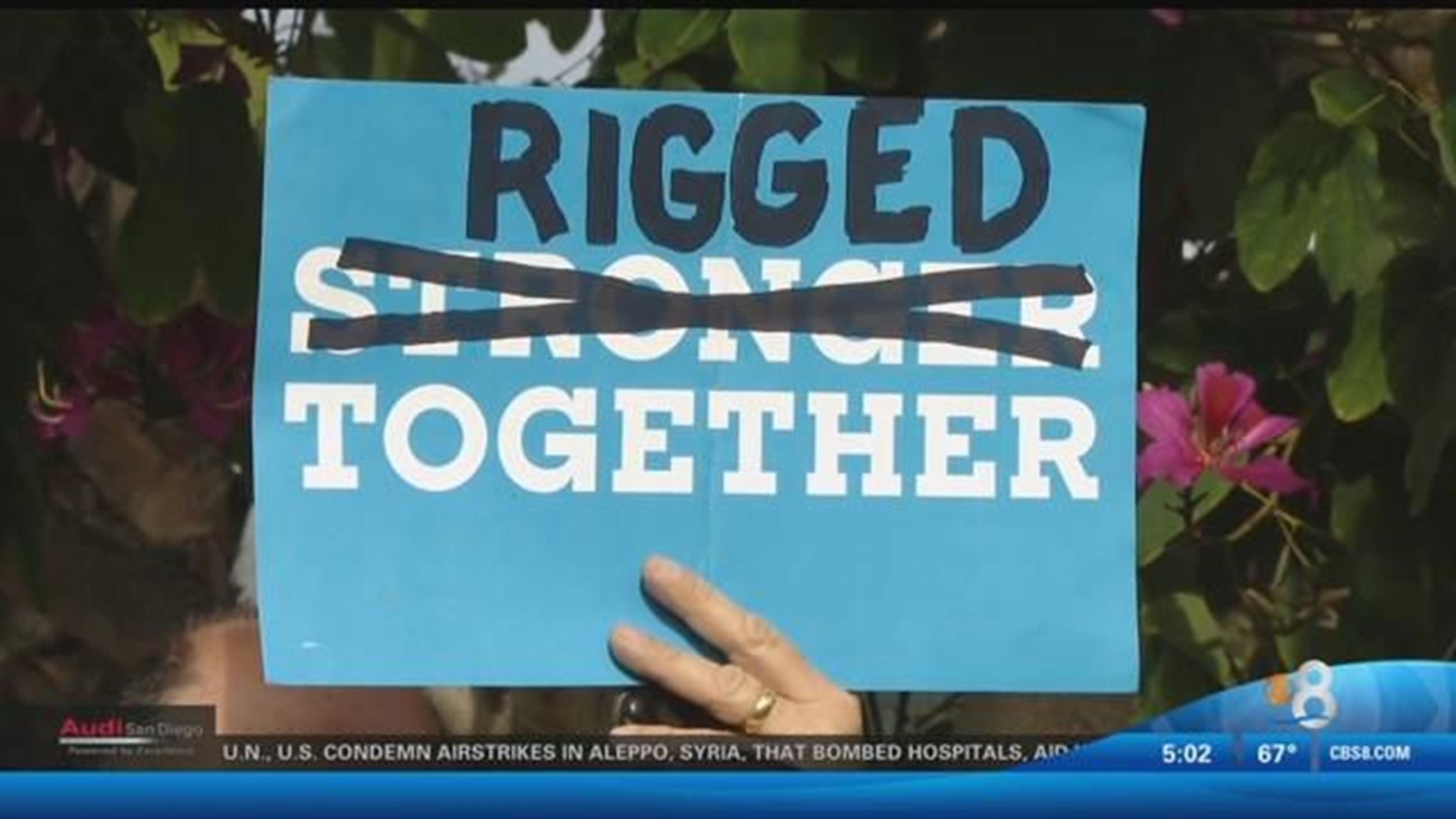 Many of Sanders Delegates say they were fully aware that Trump could win the White House and tried to warn the Democrats at the DNC. They held up signs predicting the outcome with Clinton as the Democratic nominee and chanted “A Vote for Hillary is a Vote for Trump!” after the nominating vote.

The national party was rocked by controversies this past election season, including leaked emails that hastened the departure of former chairwoman Rep. Debbie Wasserman Schultz of Florida.

The emails, made public by WikiLeaks, showed her staff members discussing ways to undermine Sanders during the Democratic primary.