San Diego City Council has adopted the Mayor's budget which includes an increase to the police department budget. 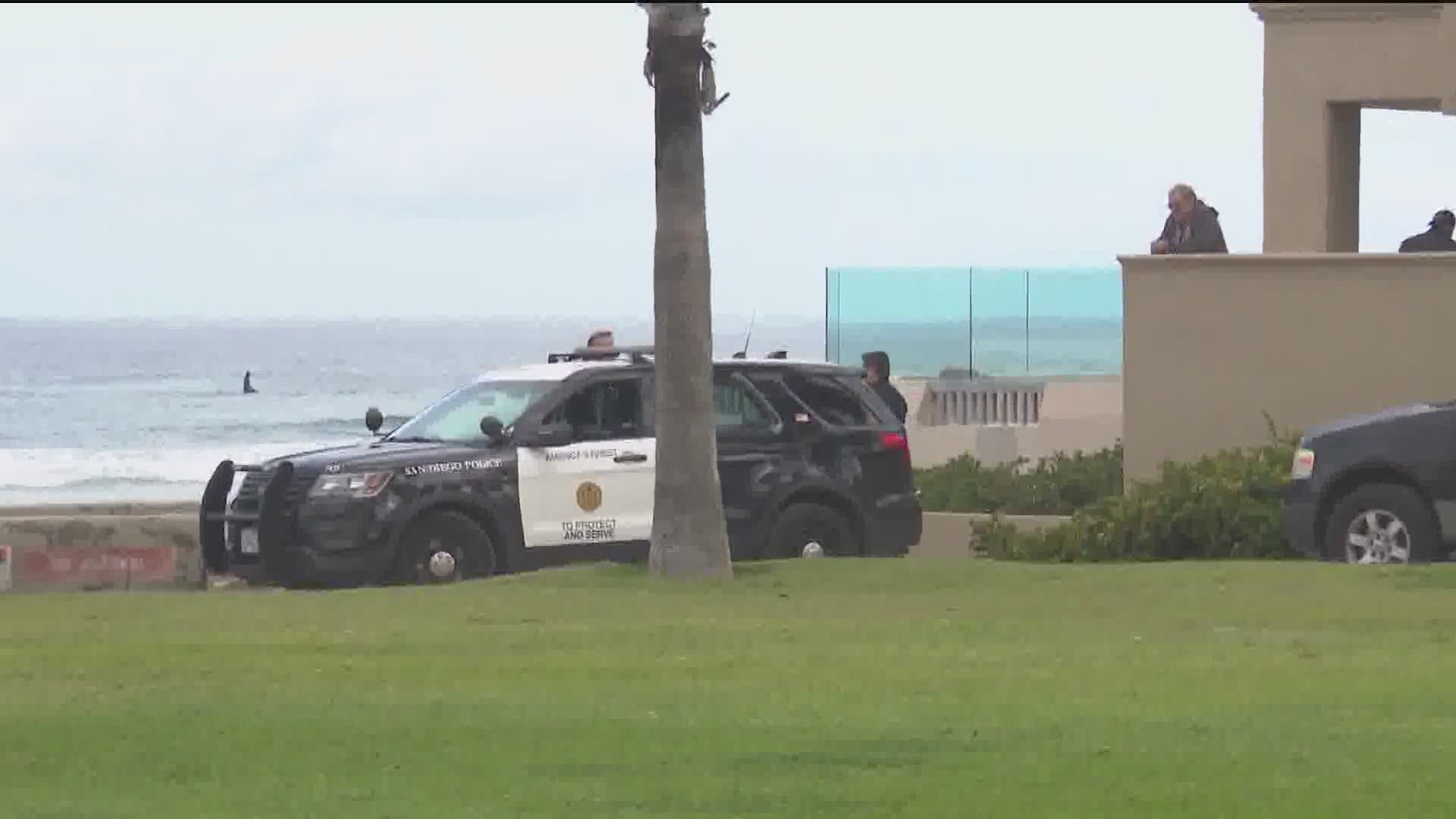 The vote came nearly 12 hours after the meeting began, following hundreds of phone calls and more than 4,000 emails from residents, many of whom called for the rejection of a $27 million increase in the budget for the San Diego Police Department.

The lone vote against adopting the budget came from Councilman Chris Ward, who said during the meeting that more funds should be allocated toward rental and small business assistance.

The majority of callers asked money to be shifted from the police department to programs for homeless outreach, mental health services, racial equity commissions, rent assistance and other programs.

Councilwoman Monica Montgomery proposed the creation of a city Office on Race and Equity to address some of the concerns residents have voiced with policing, which was included in the approved budget.

"As elected officials, we must honestly and genuinely address the root causes of the local protests -- the inequity in enforcement and the systemic racism that is prevalent in our region," Montgomery said.

"From the beginning of my administration, I have championed a holistic approach to reform measures, including economic justice components. This new Office on Race and Equity is another step in the right direction, along with other reform measures."

San Diego Mayor Kevin Faulconer issued a statement Monday night shortly after the vote, in which he said the budget focused on "essential neighborhood services that San Diegans are relying on more than ever," such as childcare for essential workers, homelessness programs, renter and small business relief and internet access for low-income residents.

Faulconer's proposed budget called for cuts to many sectors to offset revenue losses caused by the COVID-19 pandemic.

"San Diegans of tomorrow will benefit from the financial decisions we're making today to responsibly close the budget gap prompted by the pandemic -- the largest in city history -- and I look forward to working with my City Council colleagues to put them into action," Faulconer's statement read.

For several hours, the number of callers waiting to speak to the council exceeded the phone lines' capacity, with many having to wait before they could even call in to wait in a queue to speak.

At 1 p.m., the city's phone system crashed and the council took a break to get it running again.

"It's embarrassing with a capital E," he said. "There's an old saying that if all you have are hammers, everything starts to look like a nail. If you give more resources to the hammers of our city -- the police -- more and more people are going to look like nails."

Faulconer's proposed budget would increase the police budget to $566 million for 2020-21 fiscal year constituting about one-third of the city's general fund budget. The previous year's budget for the SDPD was $539 million and 2019's was $480 million.

Lauren Rose, a San Diego resident from District 4, said the thought of more public funding going toward the police department "makes me sick."

The in-custody death of George Floyd in Minneapolis and the no-knock raid and shooting death of Breonna Taylor in Louisville, Kentucky have sparked an unprecedented public call for defunding of police nationwide, although it is unclear exactly what the term means.

Los Angeles Mayor Eric Garcetti announced he would cut that city's police funding by $150 million and the majority of the Minneapolis City Council vowed to dismantle the city's police department.

Monique Rosas, a District 6 resident, echoed many speakers when she asked that the San Diego police budget be decreased by $100 million, including $42.2 million in Coronavirus Aid, Relief, and Economic Security Act funding which Faulconer had allocated for the department.

Many callers decried the police department as racist and balked at using COVID-19 relief funds to cover budgetary gaps.

Rosas and many other speakers mentioned the names of people killed by law enforcement in the San Diego region over the last several years, including James Lacy, who was shot by two sheriff's deputies in 2017, Alfred Olango by an El Cajon police officer in 2016, and Earl McNeil, who died a few weeks following a 2018 arrest in National City.

Multiple people also referenced an incident last week when a 59-year- old grandmother was hit with a "non-lethal" beanbag round reportedly fired by a La Mesa police officer during a protest in that city, leaving her hospitalized since May 30 and, according to her family, potentially facing the loss of an eye.

Aleah Jenkins, who died after falling unconscious while in SDPD custody in 2018, was also on the minds of several callers.

A more recent incident on Thursday, in which plainclothes detectives arrested a woman and took her away in an unmarked van after a protest march downtown, was also the subject of several callers' concerns with the department's practices.

An internal investigation has been ordered by San Diego Police Department Chief David Nisleit into the controversial arrest by San Diego police detectives.

Police say undercover officers watched the woman swing a cardboard sign at a passing motorcycle officer, then arrested her and loaded her into the van for safety reasons because of the surrounding crowd. She was booked into jail on suspicion of assault on a peace officer.

Other public comment questioned the increase of police funding using COVID-19 relief funds during a time when people were suffering.

"Millions of people are losing their jobs and you're funding the police?" said Huy Tran, a local political activist who said he was appalled by the "immoral" budget proposal.