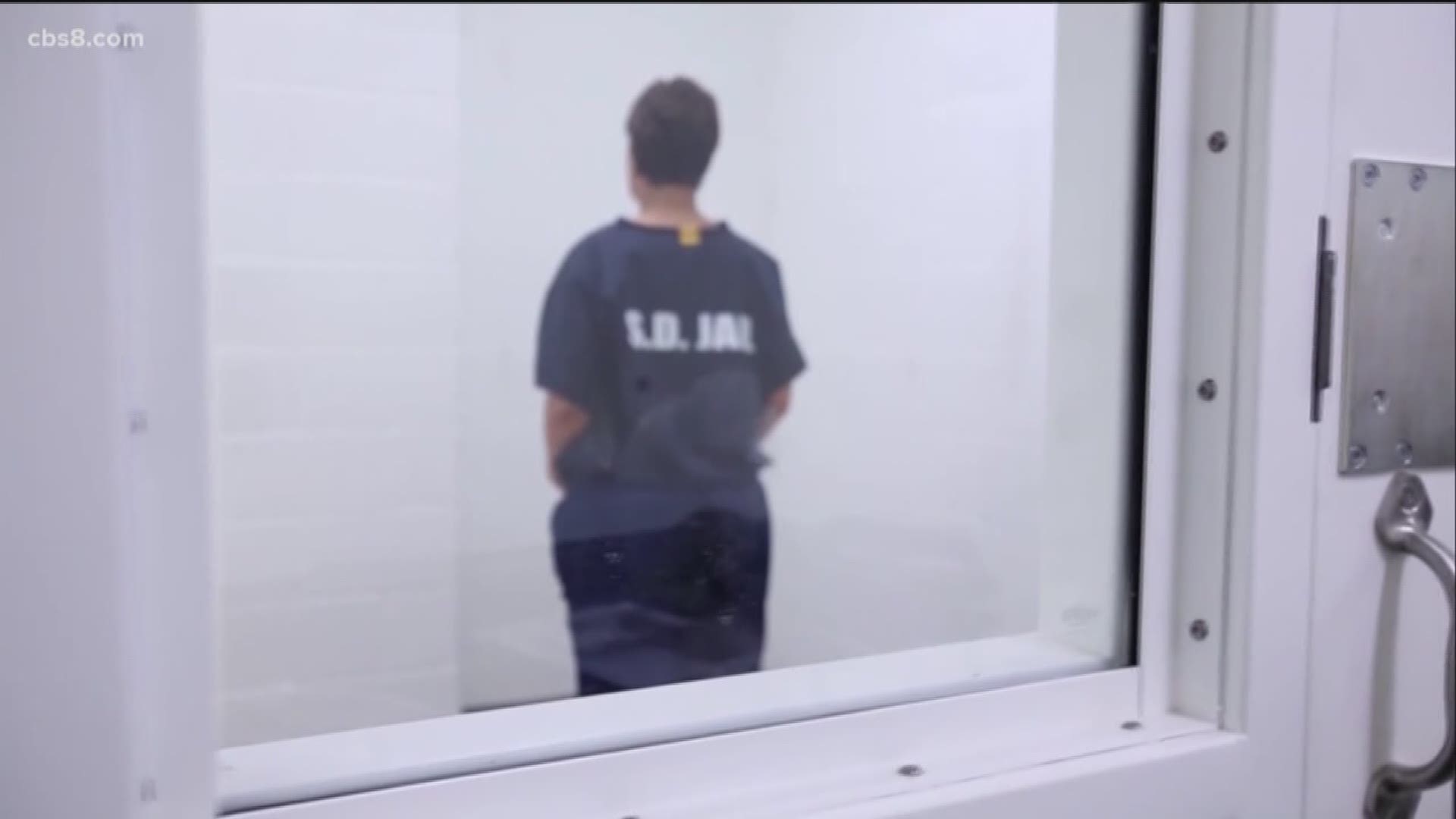 SAN DIEGO — When it comes to breaking the law, one bad decision can have effects that last a lifetime. That is part of the reason the San Diego District Attorney’s office is offering second chances for low-level offenders.

San Diego County District Attorney Summer Stephan held a news conference Thursday to announce a countywide initiative that will aim to steer low-level offenders away from jail. Stephan was joined by several supporters of the initiative Wednesday including San Diego public defenders, several deputy district attorneys and others.

Under the initiative, non-violent criminals convicted of misdemeanors can opt to complete a program to avoid jail time. The program calls for the low-level offenders to complete 12 hours of cognitive behavioral therapy and four hours of volunteer work. If they complete the program in the 120 days allowed their conviction record is sealed which can help when applying for jobs or places to live. Essentially, they avoid incarceration.

The program started in the South Bay area of San Diego in 2018 and then moved to East County and then North County. Following Stephan's announcement Wednesday, the program is now countywide.

Stephan also shared new data on recidivism for participants in testing the program. She said of 586 participants: 210 completed the program and had their cases dismissed, 290 are still going through the program with 86 failing to complete it.

"Of the people who've had their cases dismissed, only 2% have a new case filed against them," Stephan said. "That is an incredibly low recidivism rate."

Those that fail to complete the program in the 120 days given are then given a sentencing hearing.