After AB 2942 took effect in January, San Diego County District Attorney Summer Stephan agreed to review the Williams case, which led to his release in June. 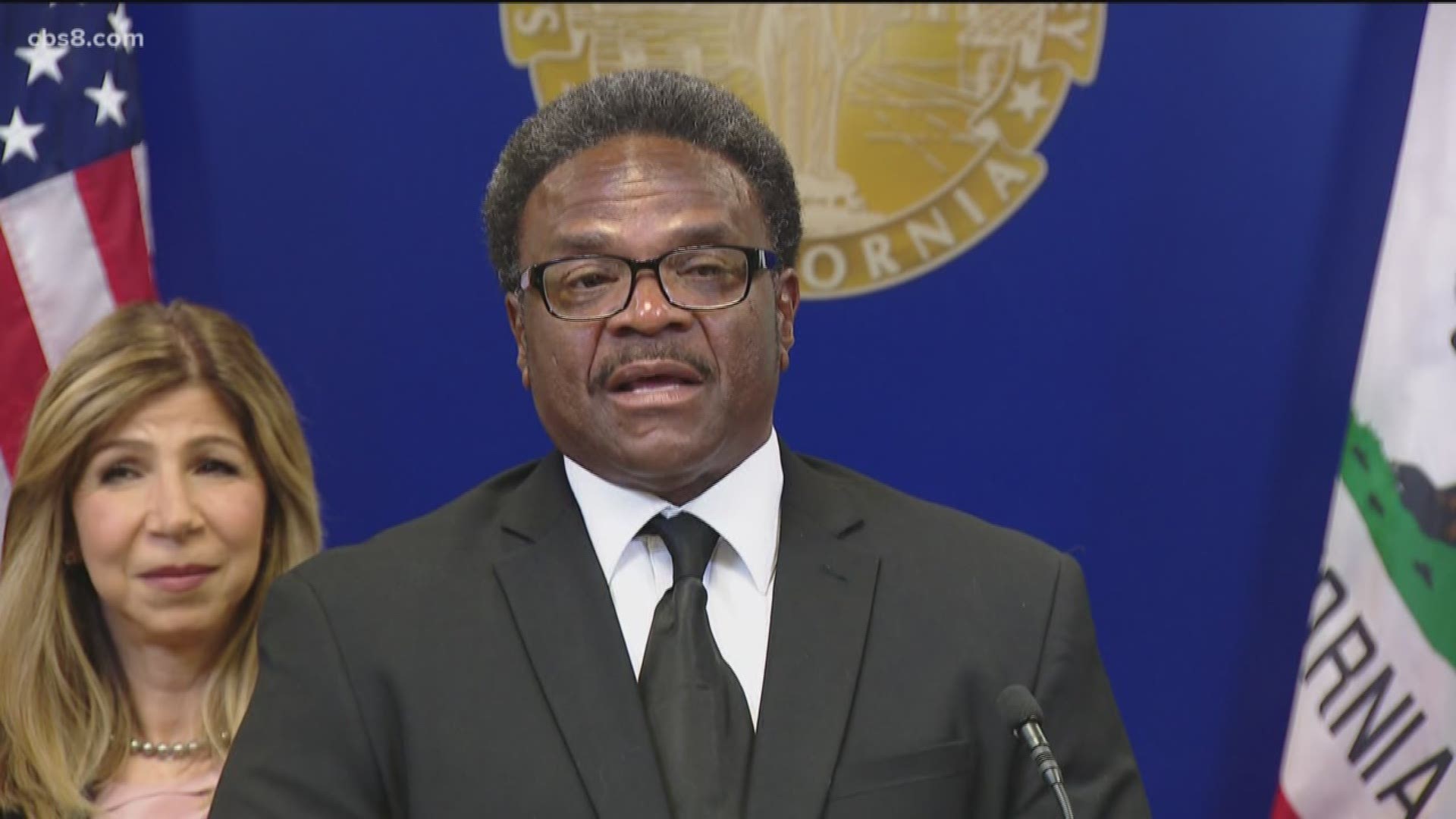 In 2003, Williams burglarized two North Park homes and stole a car. He was convicted of the crimes and because of California’s Three Strikes Law, at the time a judge sentenced him to 50 years-to-life in state prison, according to San Diego County District Attorney's office.

Earlier this year, Williams is believed to have become the first person in California to benefit from AB 2942, a new state law authored by Assemblymember Phil Ting (D-San Francisco) which allows local prosecutors to carefully review old cases in which they believe the prison terms were unjustly harsh. If warranted, they can recommend a new, reduced sentence to a judge, who has the final say. This two-step process resulted in the release of Williams in June, after being incarcerated for nearly 16 years. The re-sentencing effectively shaved at least 33 years off of his prison term.

After AB 2942 took effect in January, San Diego County District Attorney Summer Stephan agreed to review the Williams case, which led to his release in June. Prior to the change in the law, only the Board of Parole Hearings or the California Corrections Secretary could initiate and recommend the re-sentencing of a defendant. The re-sentencing is believed to be the first use of the new law in the state of California.

“Proactively bringing this re-sentencing to a judge was the right thing to do in this case,” said DA Summer Stephan. “We reviewed the defendant's underlying conviction, disciplinary records, and record of rehabilitation while incarcerated. We also considered and assessed Mr. Williams’ risk for future violence. Ultimately, we believed that circumstances had changed since the defendant's original sentencing, so we moved forward under the new law in the interest of justice.”

“I’m grateful for the second chance,” Williams said. “I appreciate all the people who kept fighting for me. I’m ready to get a job, reconnect with family and friends, and watch my grandchildren grow up.”

Under California’s previous Three Strikes law, which has since been changed by voters, Williams received a life sentence for the two residential burglaries and car theft. His original parole eligibility date was September 25, 2052. He would not have received the same sentence under today’s guidelines.

“I authored AB 2942 because there are many people like Mr. Williams who have been rehabilitated and paid their debt to society for their crimes, but are languishing in our prison system,” Ting said. “Keeping them behind bars is no longer in the interest of justice. I’m thrilled to see how impactful criminal justice reform can be.”

According to the DA's office, if any review by the District Attorney’s Office results in a recommendation for a sentence reduction, it must still be approved by the Board of Parole Hearings.

Williams will be on state parole for a minimum of three years.