Super Tuesday is just around the corner. Are you ready to vote? 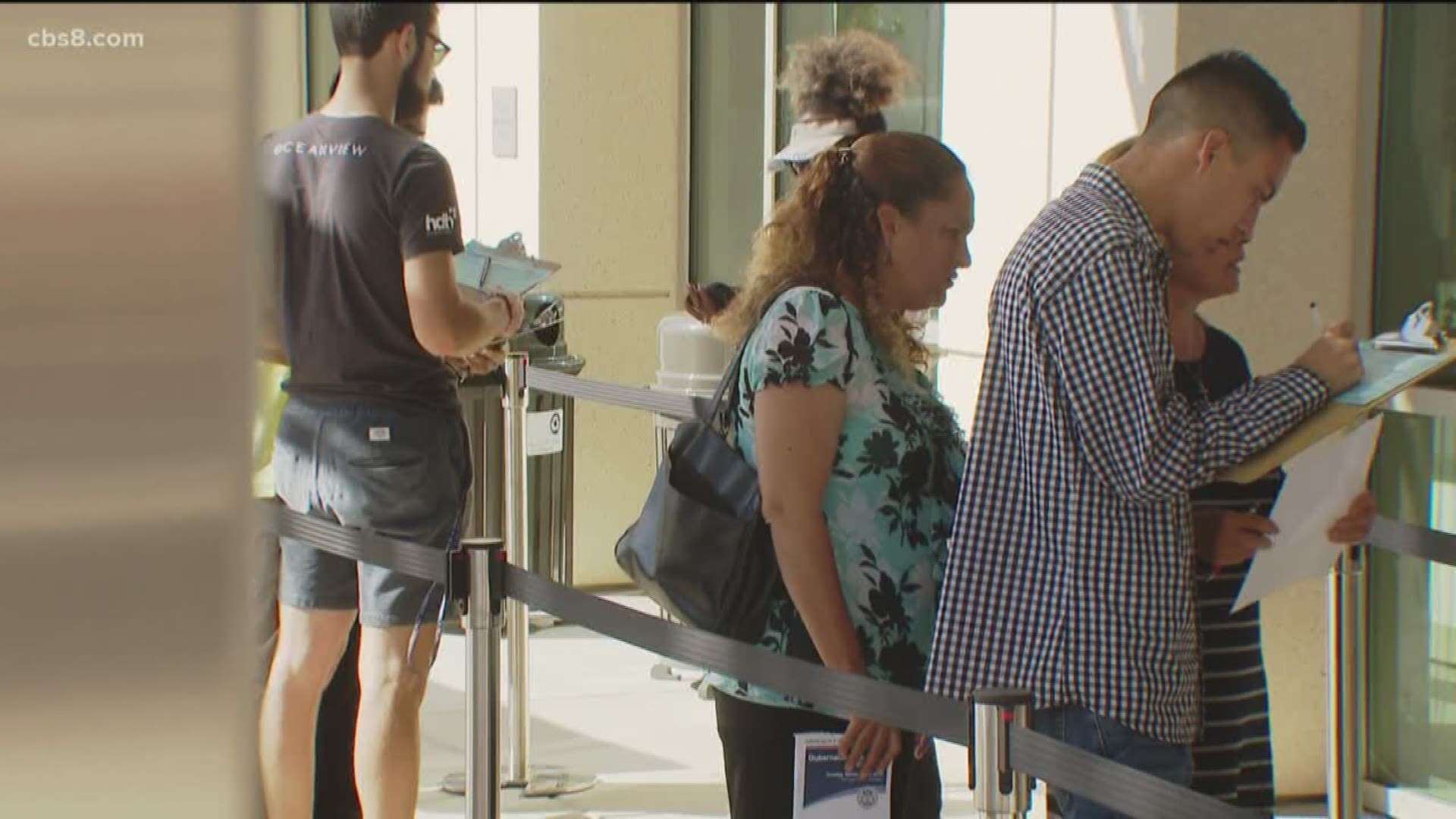 SAN DIEGO — On Tuesday, San Diego County Democrats made a push for more nonpartisan voters to participate in the March presidential primary.

Voters registered as "No Party Preference” in California will be able to participate in the Democratic presidential primary, but to vote by mail, they must request a crossover ballot by February 25th. The Democratic Party allows for independents to vote in their presidential primary in March but they won’t be able to vote for President Donald Trump or other Republican candidates. That’s because the California Republican Party only allows registered party voters to vote amongst their party’s candidates.

The decision to allow nonpartisan voters to participate in a party's primary is up to the individual party and not the state.

No Party Preference voters will be receiving a ballot in the mail this week without any presidential candidates and have the option of requesting a Democratic ``crossover'' ballot by February 25th or they would have to request one at the ballot box or register as a Democrat.

You can register to vote here.