San Diego ranks among the top 20 cities for highest volume of robocalls in the U.S.

The Consumer Call Protection Act of 2019 sets a deadline of January 1, 2021 for telecommunications providers to implement caller ID authentication measures. 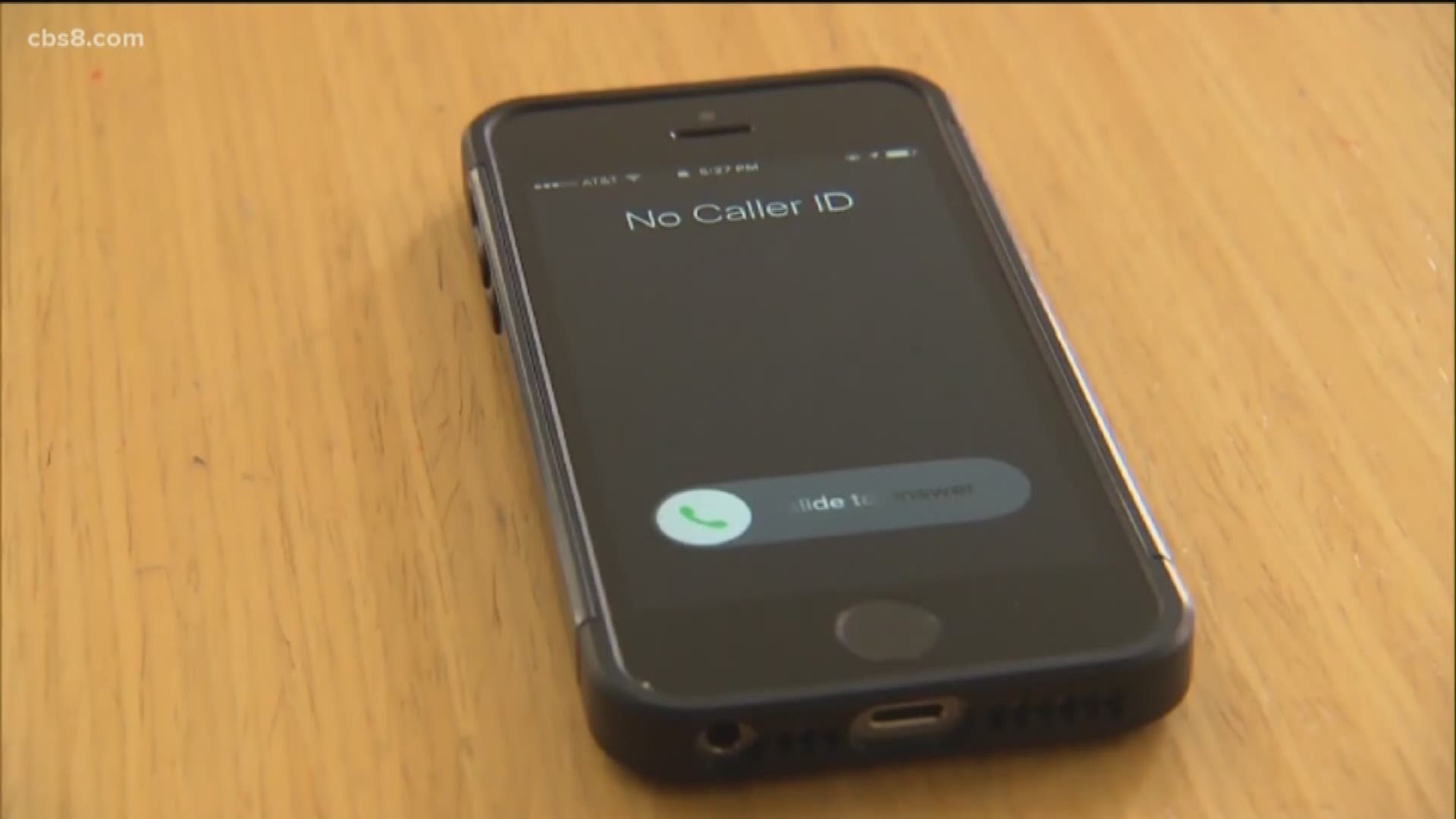 The Consumer Call Protection Act of 2019 (Senate Bill No. 208) sets a deadline of January 1, 2021 for telecommunications providers to implement caller ID authentication measures that can help identify illegal robocalls and prevent consumers from being scammed. The law also ensures that the California Public Utilities Commission can collaborate with the California Attorney General's Office to support action against illegal robocallers.

Senator Ben Hueso represents the 40th Senate District, which includes the cities of Chula Vista, National City, Imperial Beach, a portion of the City of San Diego and Imperial County.