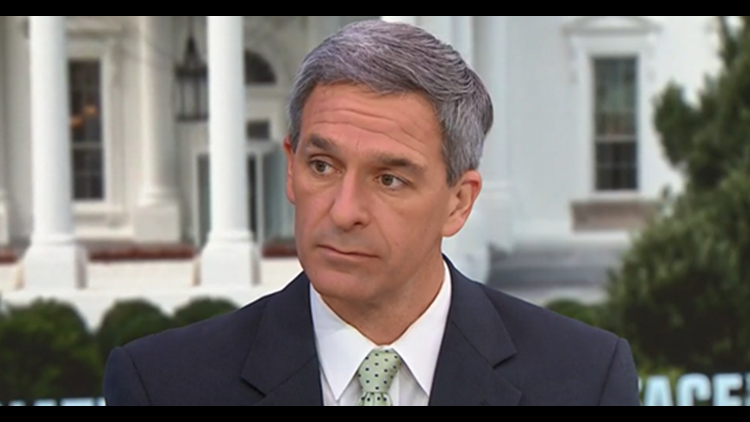 "They're ready to just perform their mission, which is to go and find and detain and then deport the approximately one million people who have final removal orders," Acting USCIS Director Ken Cuccinelli said on "Face the Nation" Sunday, referring to Immigration and Customs Enforcement (ICE), the Homeland Security branch charged with removal operations.

Cuccinelli, an immigration hardliner who took the helm of the agency last month, said it is within ICE's discretion to determine who among those with final orders of deportation will be targeted in operations, suggesting the full pool of approximately one million immigrants might not face deportation after all.

"They've been all the way through the due process and have final removal orders. Who among those will be targeted for this particular effort ... is really just information kept within ICE at this point," he added. "The pool of those with final removal orders is enormous."