Will President Trump do it? There's $1 million on the line if he does. 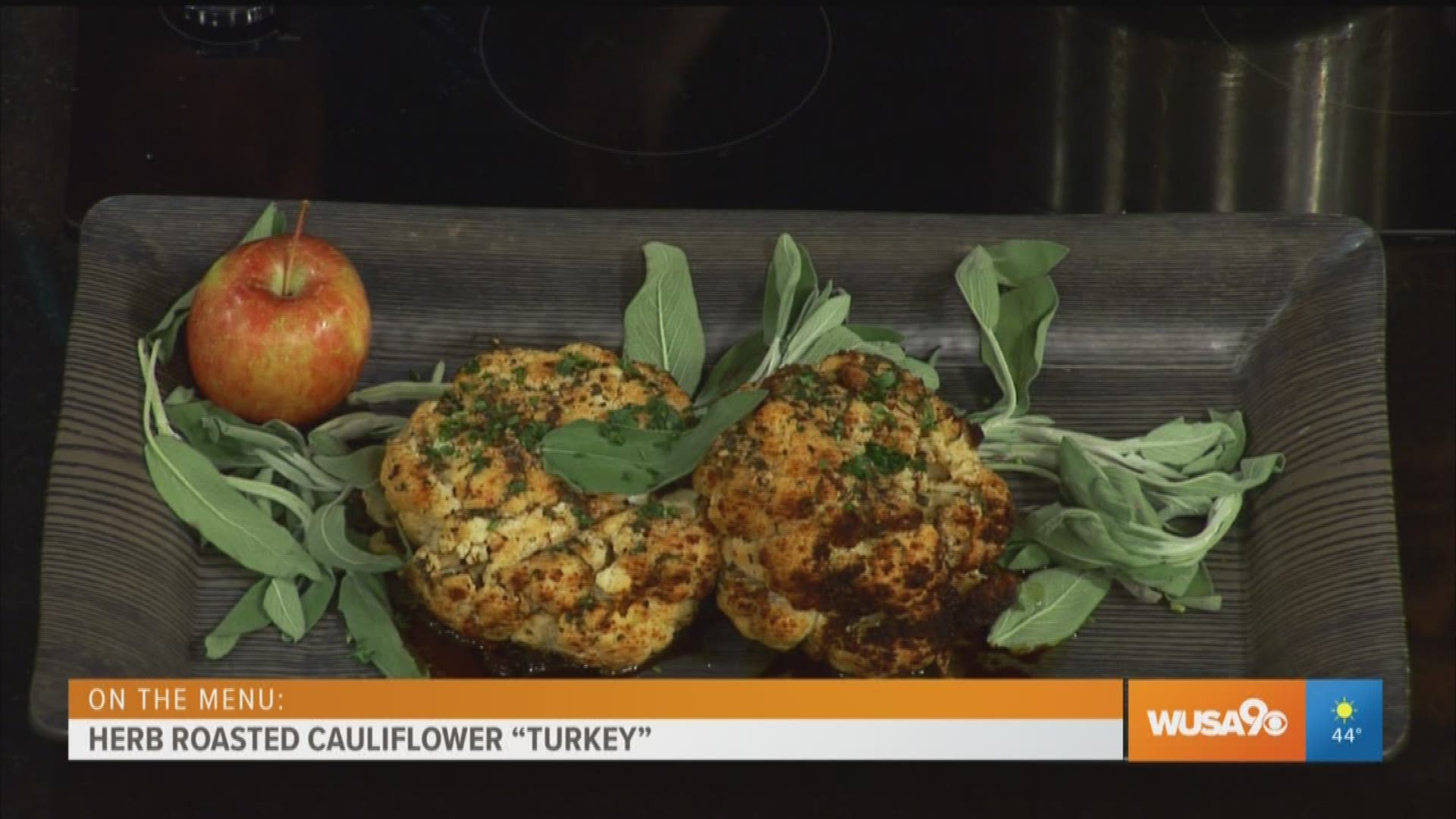 FAIRFAX COUNTY, Va. — A Fairfax County teen wants to challenge the United States President to go vegan for a month.

This isn't your average dietary challenge, this is a challenge that could change the lives of veterans, and 13-year-old Josie wants to put President Donald Trump to the test.

So here it goes, a non-profit organization called Million Dollar Vegan is teaming up with a group of kids from Animal Hero Kids, a volunteer organization that empowers youth to advocate and take action for animals, to challenge President Trump to "Make America Healthy Again" by going vegan for the whole month of January.

The organizations said if the president completes the challenge, they will donate a whopping $1 million to a veterans organization of his choice.

Josie along with the Animal Hero Kids President, 9-year-old Evan and ten other children will be the face on billboards in D.C. and Florida asking President Trump to go vegan.

"President Trump has such a powerful influence, so he could do so much to help the non-human animals, the future of our planet, and the health of Americans everywhere by going vegan. We challenge President Trump and all Americans to take a firm stance against speciesism - the idea that some species are superior to others. Be kind to every kind. Go vegan!" said Josie.

Million Dollar Vegan is no stranger to challenging the influential with $1 million. The organization recently tried to offer money to Pope Francis to go vegan for lent. Although the campaign reached international attention, the pontiff did not confirm that the Pope actually went vegan but they did get his blessing.

The organization hopes offering the challenge money to President Trump will inspire people across the nation to choose a healthier lifestyle.

The campaign has the support of numerous doctors and organizations that aim to support plant-based diets and healthier living. And even Olympic medalist Dotsie Bausch is backing them up with full support.

According to Million Dollar Vegan, a plant-based diet is better than a low-fat standard diet and managing body weight. They said vegans suffer less from heart disease, stroke, and diabetes. The organization believes veganism not only promotes a healthy lifestyle, but it helps the environment as well.

To learn more about Million Dollar Vegan, click here. And, to get more information about Animal Hero Kids, click here.

RELATED: Celebrate World Vegan Day at one of Washington's most popular vegan destinations