Pop culture dangers: One epic fail can lead to injury or death

Pop culture videos can be fun to watch on social media until they end in a fail and people get hurt. 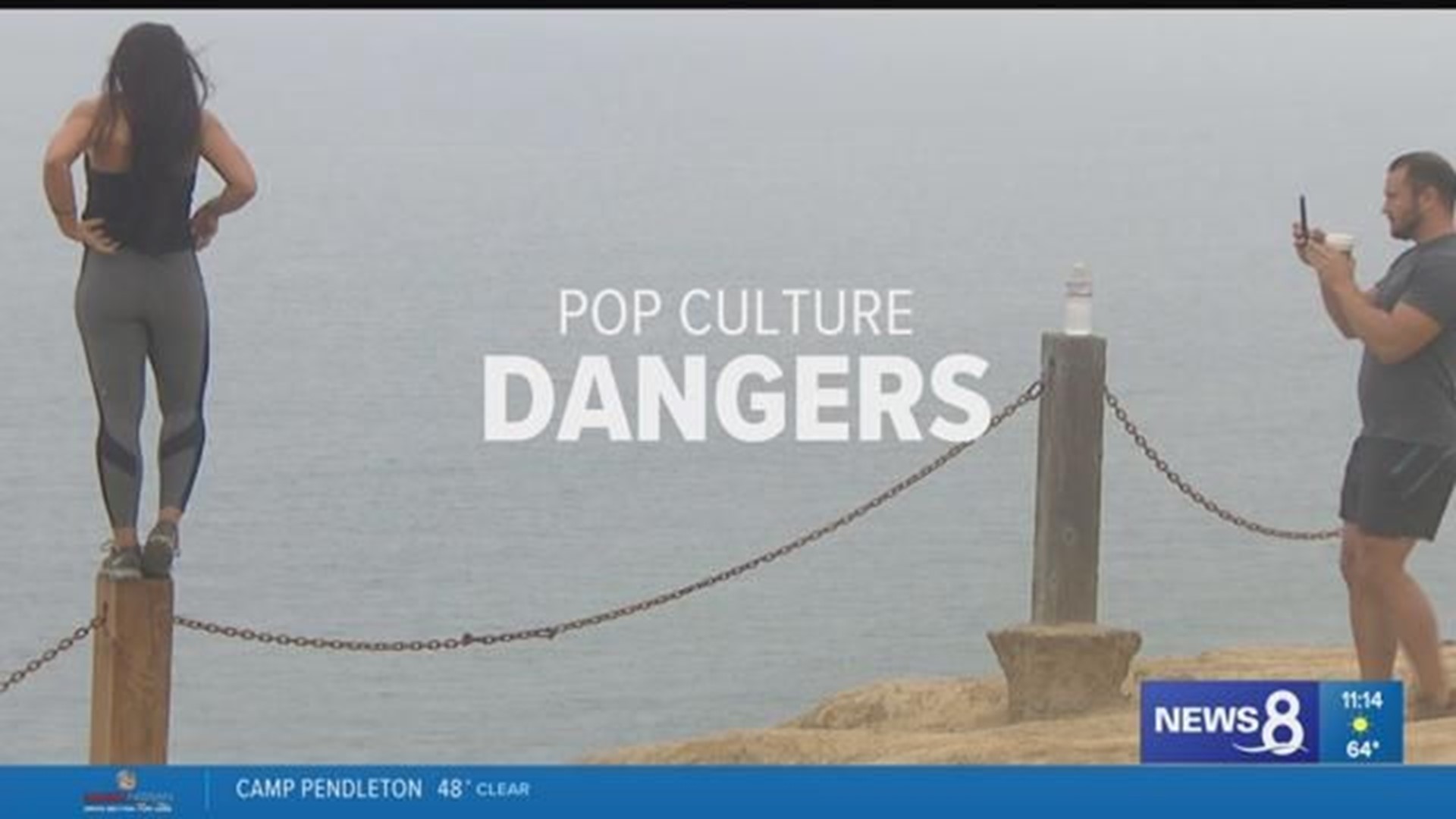 SAN DIEGO (NEWS 8) - Pop culture videos can be fun to watch on social media until they end in a fail and people get hurt.

You don't have to look too far on YouTube to see what we're talking about: pop culture dangers, from cliff jumps to car surfing.

But the most risky pop culture activity of all may be the ever-popular electric scooter.

“It has taken everything we've learned about public safety and throws it down the tubes,” said Dr. Vishal Bansal, chief of trauma surgery at Scripps Mercy Hospital in Hillcrest.

At Scripps Mercy Hospital alone, about ten patents per month show up in the emergency room after crashing an electric scooter.

“Driving these vehicles at night, intoxicated, no safety checks, no ability to make sure these patients are able to actually drive these scooters” is the problem, according to Bansal.

The scooter company Bird said it's updating its app so that people can report irresponsible riders. They tell every rider to wear a helmet and also recommend riding in bike lanes.

Next on the pop culture danger list is selfies, often taken from risky vantage points; near cliffs, for example.

In San Diego, people have fallen off Sunset Cliffs while taking selfies.

In October, a Bay Area couple fell to their deaths at Yosemite while posing for a selfie.

The location of the fall, Taft Point, has become a popular photo destination for hikers taking selfies perilously close to the edge.

There are more than 14,000 photo posts on Instagram taken at Taft Point.

The leading causes of selfie deaths worldwide are drowning, transportation related, or falling from heights.

Every other month, it seems a new pop culture danger comes along on social media.

The latest one is called the Kiki Challenge and it can lead to injuries, too.

Fail after fail is posted on YouTube from people trying to jump out of a moving car while dancing to the popular Drake song “In My Feelings.”

All we can say is be careful.