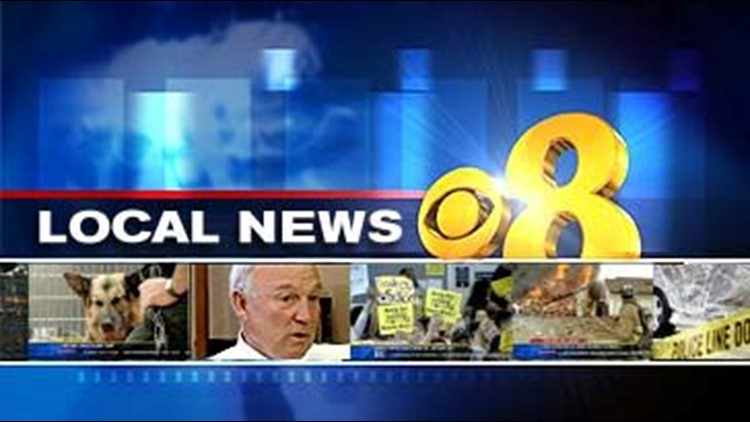 SAN DIEGO (CNS) - The city of San Diego has installed bike racks in three of its 17 Business Improvement Districts to encourage people to ride bicycles on short errands and to events, civic officials announced Thursday.

Andy Hanshaw, of the San Diego County Bicycle Coalition, said bicyclists will be welcomed at local shops in restaurants and could be eligible for discounts. Plans also include "Bike local, shop local" events, community bike rides and instruction on safe routes, he said at a news conference.

The racks are available at Fifth and University avenues in Hillcrest, the 2200 block of El Cajon Boulevard in front of the Lafayette Hotel, and at the intersection of 30th Street and North Park Way in North Park.

Hanshaw said Business Improvement Districts along Adams Avenue, and in the East Village, Ocean Beach and Pacific Beach will also join the program.

Gloria said the bike plan will stimulate the economy because the new racks will attract large amounts of bicyclists to nearby shops at the cost of only three parking spaces each. Most of the city's BIDs are in older parts of town and could use an economic boost.

The program will also help the environment and local road conditions, he said.

Supervisor Ron Roberts said his office kicked-in $25,000 in neighborhood reinvestment grants to fund the program, which fits county goals of nudging residents toward healthy lifestyles. He agreed with Gloria that the program should pay off financially.

"Make places fun and the economy will take care of itself," Roberts said.

The districts are a 20-year-old collaboration between the city of San Diego and small businesses to help promote their neighborhood stores and special events.

Many of the 17 BIDs in San Diego are in older parts of town.