Prosecutors crack down on human trafficking in San Diego County

You've heard the stories about human trafficking, now we talk to the man behind bars accused of selling young girls into San Diego sex slavery. 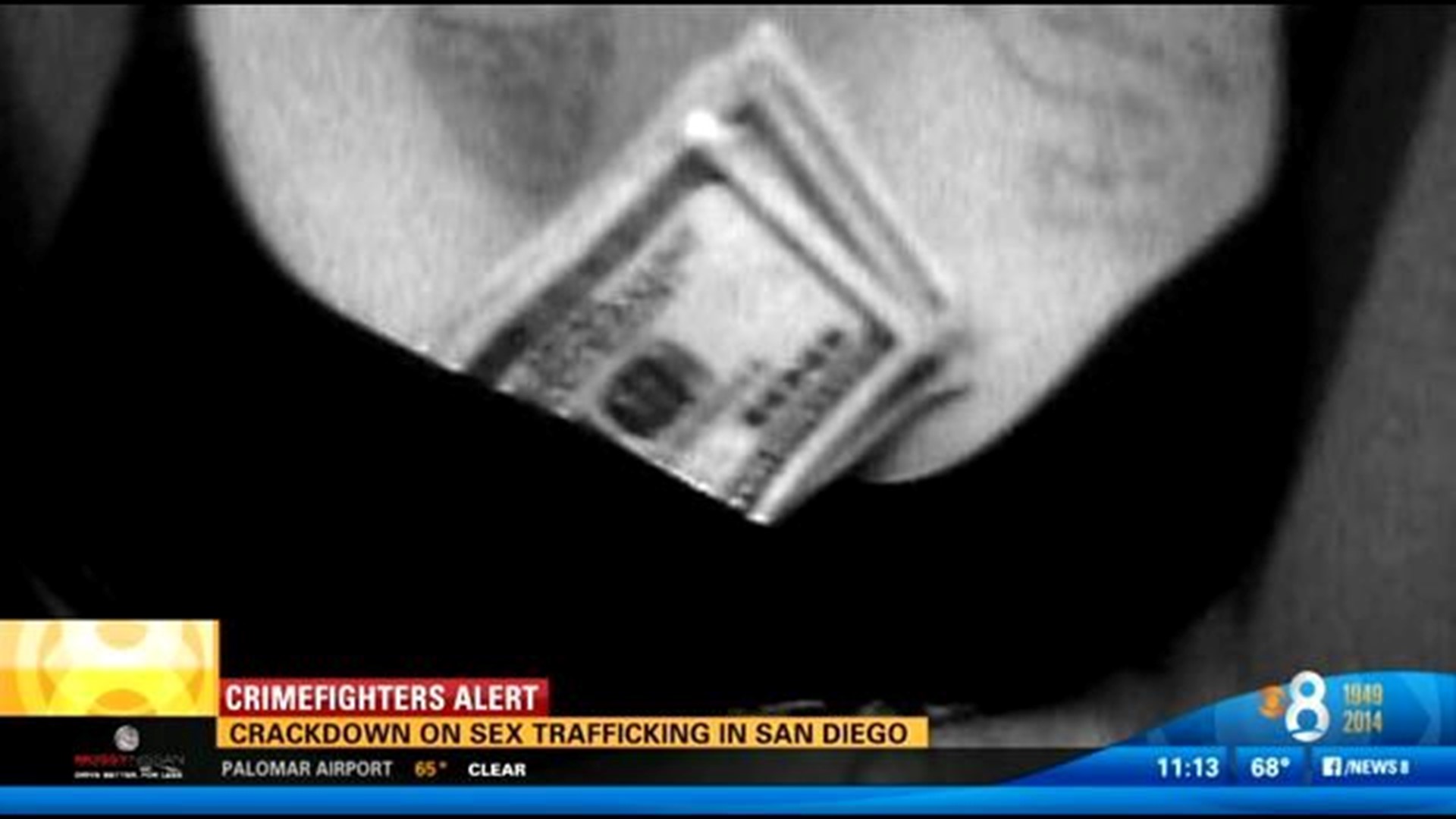 EL CAJON, Calif.  (CBS 8 ) -- San Diego County is no stranger to the crime of prostitution but now prosecutors are cracking down on the sex trade with increased penalties. When the girls are underage and the prostitution involves a pimp the crime can be elevated to a higher level.

An apartment complex in the 1300 block of N. First St. in El Cajon was the target of a sex trafficking raid earlier this year.

“That was a wild house, a very wild house,” said neighbor Marsha White, who witnessed the police raid on September 10. “It was crazy. ‘Come out with your hands up.' Guns drawn.”

Officers were looking for evidence that two, 15-year-old girls were being prostituted as alleged victims of sex trafficking.

“I've seen them in there. Music playing loud, partying. The girls was like, ‘We're having a good time,'” recalled White.

Officer arrested Devonte White, 21, and his neighbor Rosa Jordan, 36. Both are now charged with pimping and pandering one of the teenagers, as well as the much more serious charge of human trafficking.

“It's a big misconception that the crime of human trafficking requires crossing state or federal lines,” said Wendy Patrick, a deputy district attorney not associated with the case.

Patrick said the prostitution of young girls crosses over into human trafficking when the crime involves a minor and there's an element of coercion.

“They (human traffickers) look for girls that are homeless or are recently runaways or are cutting out of school or are truant. These are the targets. They are magnets for some of the traffickers and agents that seek to recruit them,” said Patrick.

The felony human trafficking count means White and Jordan are facing up to 12 years in prison if convicted, as opposed to an 8 year maximum sentence for pandering.

In a jailhouse interview with CBS News 8, White said his teenage accuser lied to him about her age and he denied he was involved in pandering or sex trafficking.

“I'm not a pimp. I don't send girls out there to sell their bodies,” White said.  “She's trying to say I forced her and all this extra shit; like I tried to force her to be my whore,” he said.

White admitted to sexual contact with the teen but told us she's lying because she's a runaway and doesn't want to get into trouble.

“Well you should tell her family to keep her at home and don't have a runaway trying to lie about her God damn age,” said White.

According to court records, both 15-year-old girls ran away from a shelter in Los Angeles before hooking up with White and Jordan at the El Cajon apartment.

“Yeah, I do think they were prostituting with Rosa (Jordan),” said neighbor Marsha White. “And, I think it just got out of hand.”

“They knew what they were getting into and they had no problem doing it,” said the neighbor.

Court records show Devonte White has no criminal history involving pimping, while Rosa Jordan does have prior arrests for assault, prostitution and drugs.

“Minors can't give consent, so they can't agree to be sold into sex slavery,” said Deputy District Attorney Patrick. “We treat that very seriously because they're not capable of giving legal consent.”

The two public defenders assigned to this case declined to be interviewed by CBS News 8. Both defendants have pleaded not guilty and are set to go to trial in February.