Rady Children's Hospital: Realistic training that will save lives

Rady Children’s Hospital has always been at the cutting edge when it comes to technology. 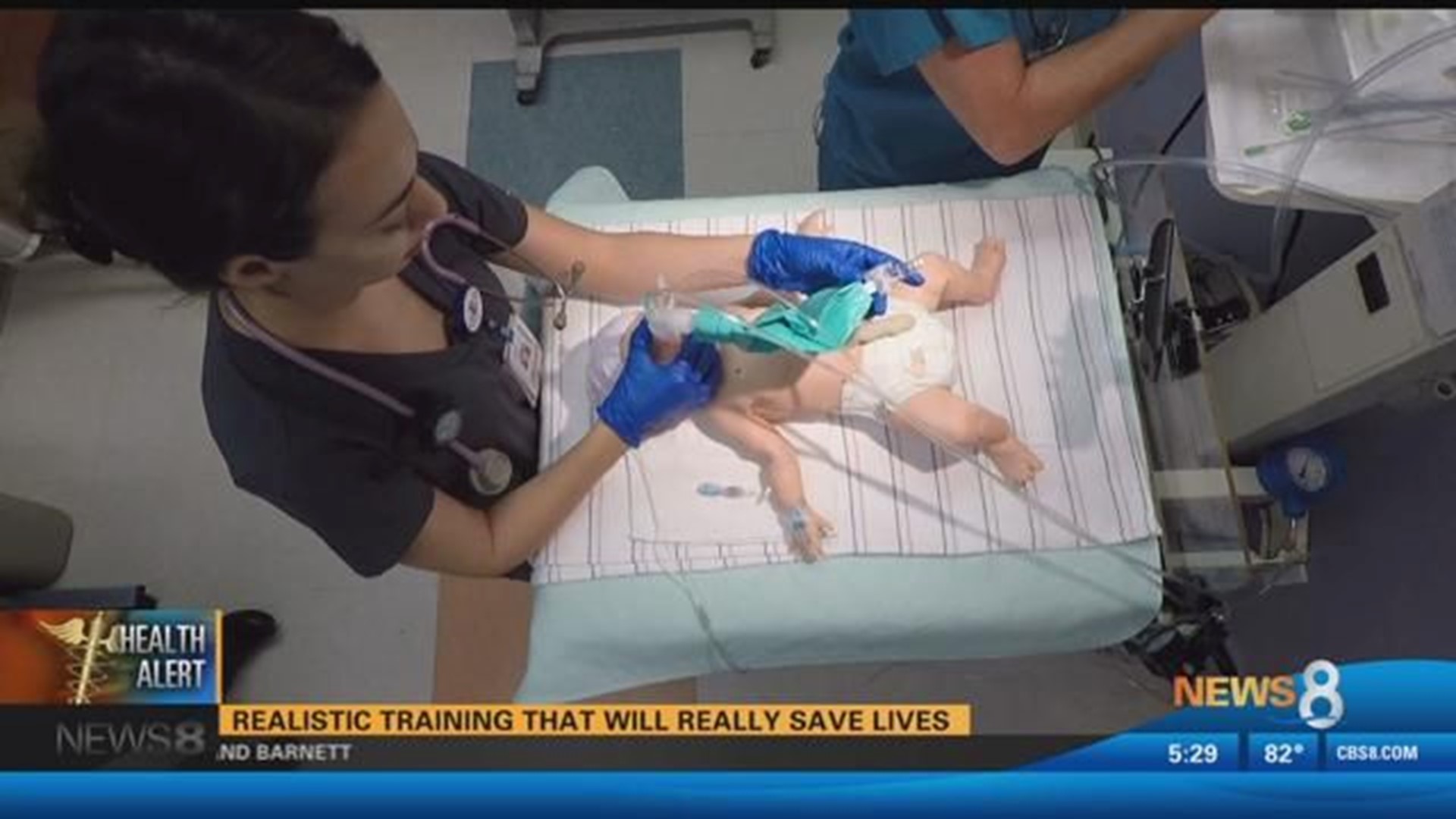 SAN DIEGO (NEWS 8) – Rady Children’s Hospital has always been at the cutting edge when it comes to technology.

Now, they have a new training center to bring a lot of those tools together.

Dr. Charles Sauer is in charge of Neonatal Simulation. The dolls used at the training center cost between $25,000 to $70,000. They are so life-like, they can simulate breathing, change colors and even cry.

The training medical staff goes under is priceless. In the case of Dr. Sauer, it’s personal. “I had a son that was born at 31 weeks. I spent some time as a father in the neonatal intensive care unit.”

In April, the Center for Innovative Learning opened as a way to bring staff from all different departments into one place. Director of pediatric simulation, Dr. Melisa Cameron said doing so allows everyone to share resources and be on the same page. “So we've had some of those technologies in some of these mannequins around the hospital, but they've been really isolated in parts of the hospital. They can practice these skill in a safe environment where we don’t have to worry about patient harm,” she said.

The dolls are used at the center are made by a company called Gaumard. The hospital is scheduled to receive four new ones in the coming months.