A kiwi chick hatching at the San Diego Zoo Thursday was the first in 10 years, according to keepers at the park's Avian Propagation Center. 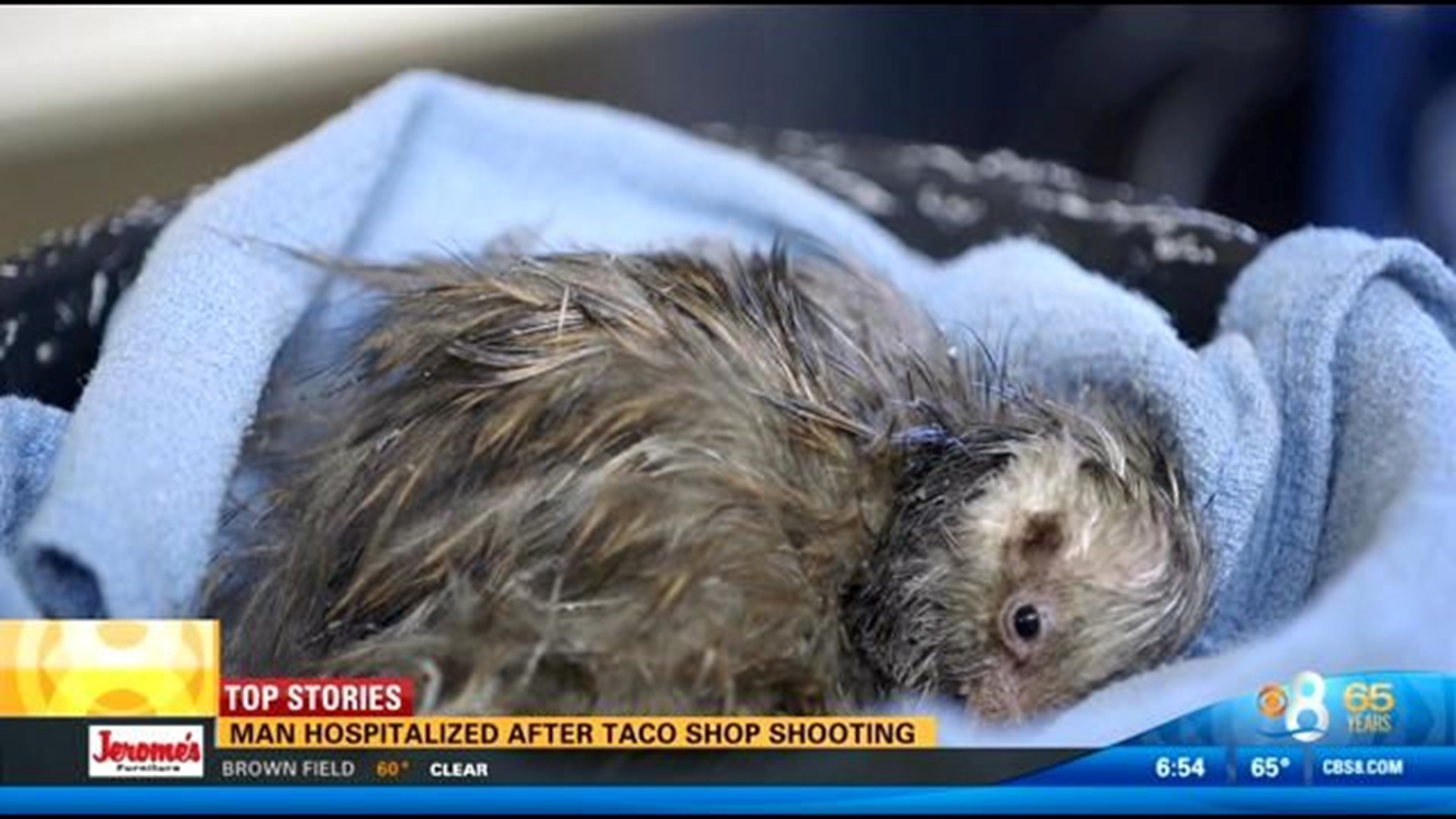 SAN DIEGO (CNS) - A kiwi chick hatching at the San Diego Zoo Thursday was the first in 10 years, according to keepers at the park's Avian Propagation Center.

The zoo now has four brown kiwis, an endangered species kept at just six zoos around the country. The kiwis in San Diego are not on exhibit.

Dave Rimlinger, curator of birds at the zoo, said kiwis are unusual in that the father incubates the eggs, and the chicks go to sleep for several days after they're hatched.

"They don't eat, we don't feed them, and the reason is they have a lot of the yolk still inside their body and they absorb that for several days," Rimlinger said. "We will just monitor the chick to make sure the temperature and humidity is right (in the brooder, a heated house for hatchlings) and in several days we will start feeding the chick."

The chick was incubated for 78 days, one of the longest periods for any bird species.

Animal care staff will continue to monitor the chick, measuring its weight and observing the young bird in the brooder over the next few weeks.