California is the top state for sex trafficking and San Diego is one of the prime centers for the illegal activity. 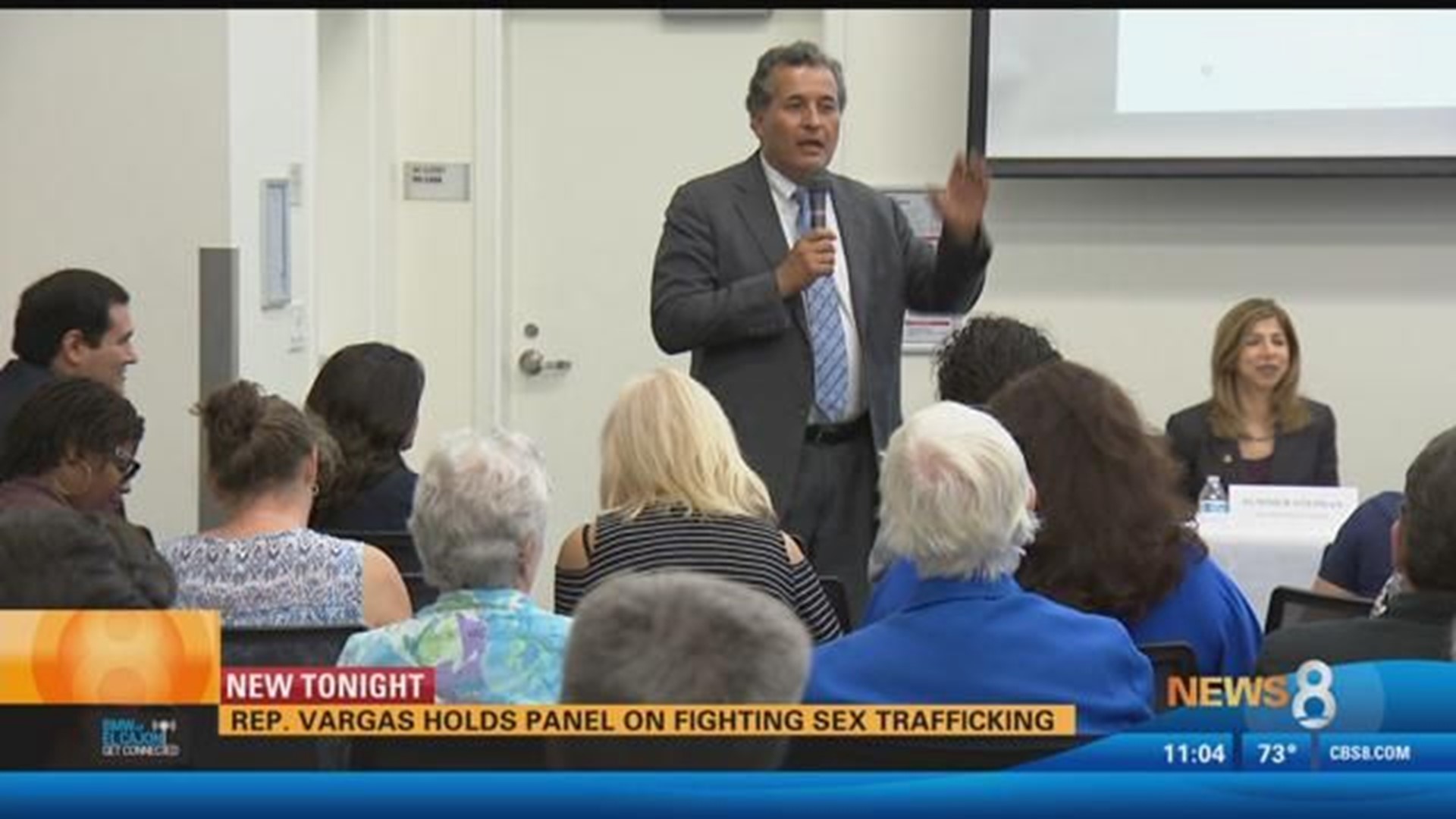 SAN DIEGO (NEWS 8) – California is the top state for sex trafficking and San Diego is one of the prime centers for the illegal activity.

On Tuesday night, Congressman Juan Vargas hosted a forum with key legal players as they looked for ways to fight sex trafficking in the San Diego community.

San Diegan Kathi Hardy knows the dangers of human trafficking firsthand. She was a prostitute herself more than two decades ago.

Today, she works to rescue those trapped in the vicious cycle of sex trafficking – often underage girls, some of them pre-teens.

“Anyone, anyone can get sucked into this. People they can get on the internet and order flesh and nobody will know about it,” said Hardy.

To tackle the issue of human trafficking, Congressman Vargas, at a forum, brought together top prosecutors at the county and state levels – including state of California Attorney General, Xavier Becerra.

“This is not the pimping we saw when we were growing up – where it’s done in the street corner. It’s now being done on the Internet and we have to fight more and more to combat it,” said Becerra.

As part of that fight, the state has filed suit against the online publication backpage.com for conspiracy and money laundering – claiming that some ads posted on that site help facilitate sex trafficking.

“We have case after case in San Diego County of young people being advertised using code language like “young and fresh,” but everybody knows what they are talking about,” said Summer Stephan.

Critics though, including some tech companies, argue that internet content should be shielded by the right to free speech.

Resources and information on how to report suspected sex trafficking can be found online.