On Tuesday, residents in East County were discussing ways to revitalize a community that they say is in decline. 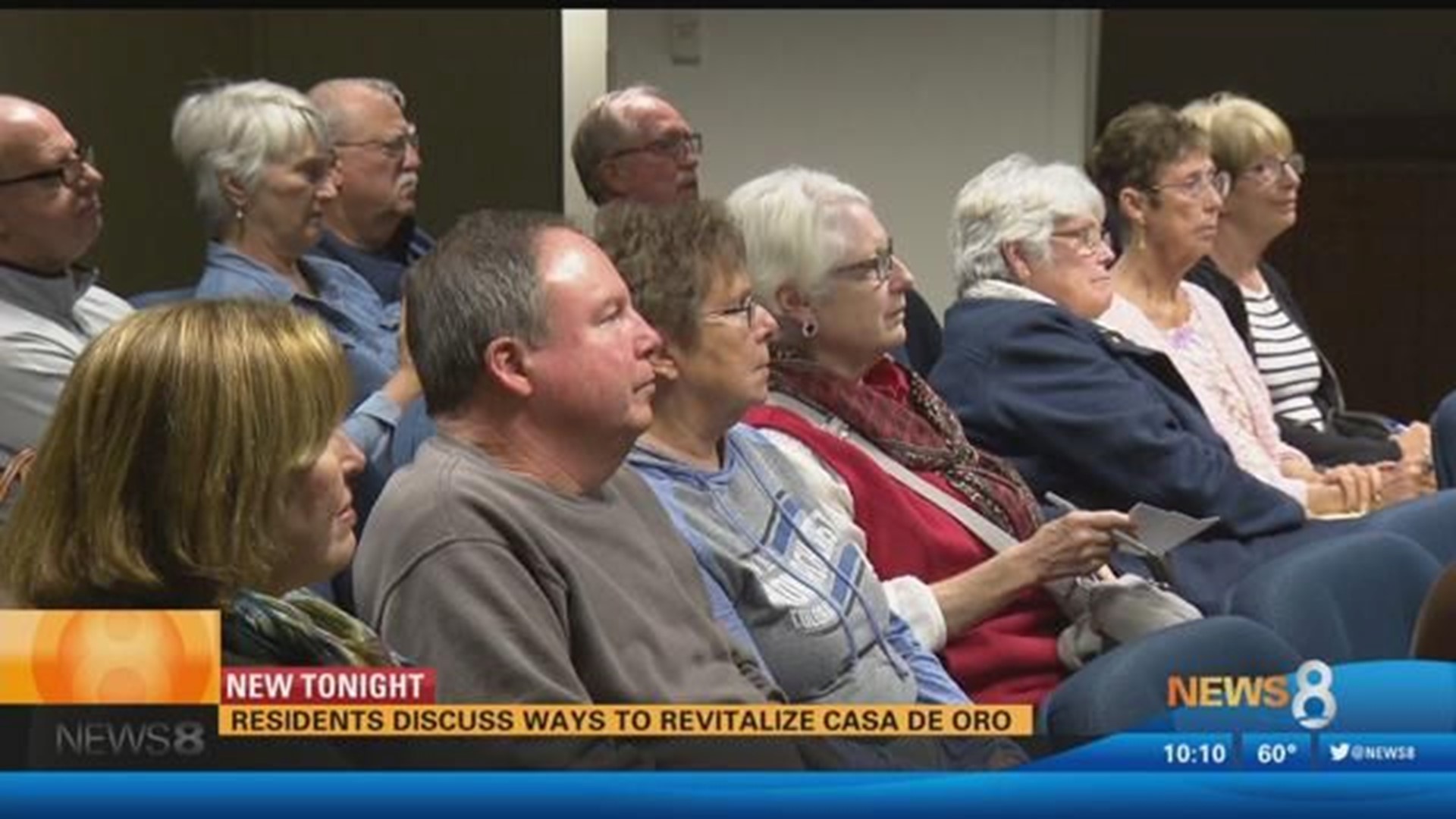 SAN DIEGO (NEWS 8) — On Tuesday, residents in East County were discussing ways to revitalize a community that they say is in decline.

They say an influx of liquor stores, smoke shops and medical marijuana dispensaries are hurting their quality of life in Casa de Oro.

Residents met Tuesday to share ideas on how to turn things around.

Local and family owned Frank's Bakery is hoping to freshen up Campo Road in Casa de Oro with the smell of fresh-baked bread.

Tommy Gibaldi and his brother are third-generation locals and their bakery has been family owned for 70 years. It moved from Little Italy to their hometown community of Casa de Oro last November.

"People have been really welcoming our business and really appreciate it, many say thank you," said Gibaldi. "[We're] trying to make the improvements to make people want to come back to Casa de Oro and put in their own small businesses to a point you won't see so many vacancies."

"There are positive things being done with the retailers, but there is still a lot of work to be done," said Casa de Oro Community Alliance President Bob Yarris.

County Supervisor Dianne Jacob is behind one revitalization plan, dedicating $50,000 for a consultant to explore financials to revitalize Campo Road between Rodgers Road and South Granada Avenue.

Plans to improve Campo Road were presented during a Valle de Oro planning meeting Tuesday night - with talk about zoning and design challenges.

While the county works out the details, the owner of Frank's Bakery hopes to keep rolling in the dough to improve Campo Road.

The board also reviewed plans to improve Estrella Neighborhood Park, but they have concerns that the designs are not ADA compliant.

The county board will discuss the plans at the end of the month.