Protesters are voicing their opposition to a proposed power plant in San Diego, they say would devastate Mission Trails Park and adversely affect the community of Santee. 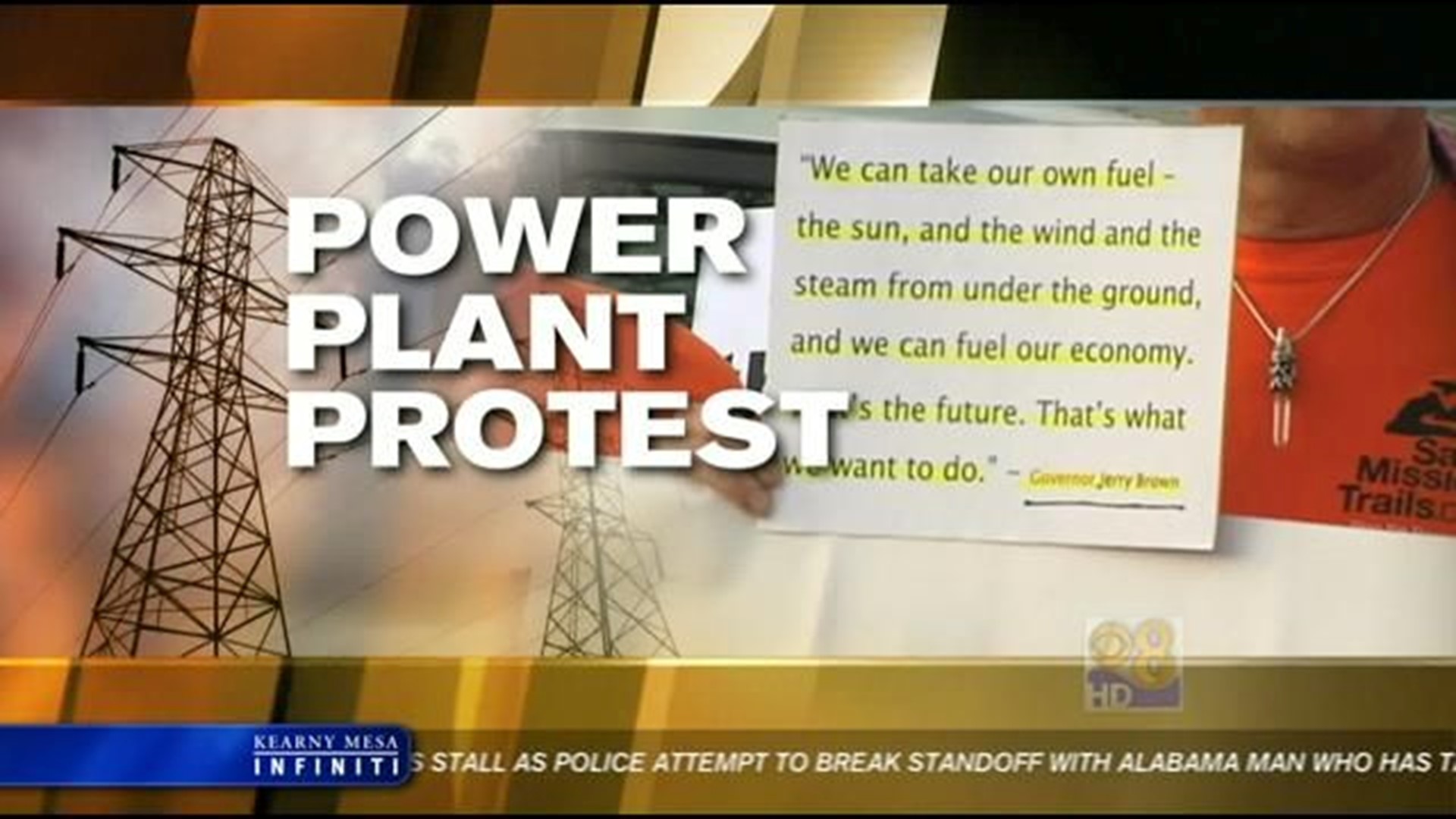 SAN DIEGO (CBS 8) - Protesters are voicing their opposition to a proposed power plant in San Diego, they say would devastate Mission Trails Park and adversely affect the community of Santee.

The controversial Quail Brush Plant is being proposed for a 22-acre site near the Sycamore Landfill. The Quail Brush Power Plant is a 100-megawattt electric power facility on privately owned land in the City of San Diego, abutting Mission Trails Regional Park near West Hills High School in Santee.

A preliminary decision by the California Public Utilities Commission has already come out against this plan, but a final and official, vote won't come for a couple more weeks.

Cogentrix Energy is the company behind Quail Brush, which signed a power purchase agreement with SDG&E to own and operate the plant and provide power to SDG&E.

A project manager for Congentrix has said the location was chosen because of its existing natural gas and power lines, claiming it would cause the least disruption to the area. But residents, many from Santee, beg to differ, citing concerns of noise and massive pollution.

Already, the proposed Quail Brush Power Plant has been opposed not only by the city of Santee and a number of environmental groups, but also by the San Diego City Council and its planning commission, which voted to deny zoning changes for the plant.

The California Public Utilities Commission is expected to officially vote on the Quail Brush Power Plant proposal at its next meeting, which is scheduled for February 13th.