Only a day ago, CBS News 8's Jeff Zevely shed light on a story about a mysterious box that dated back nearly two decades and stretched across two continents. 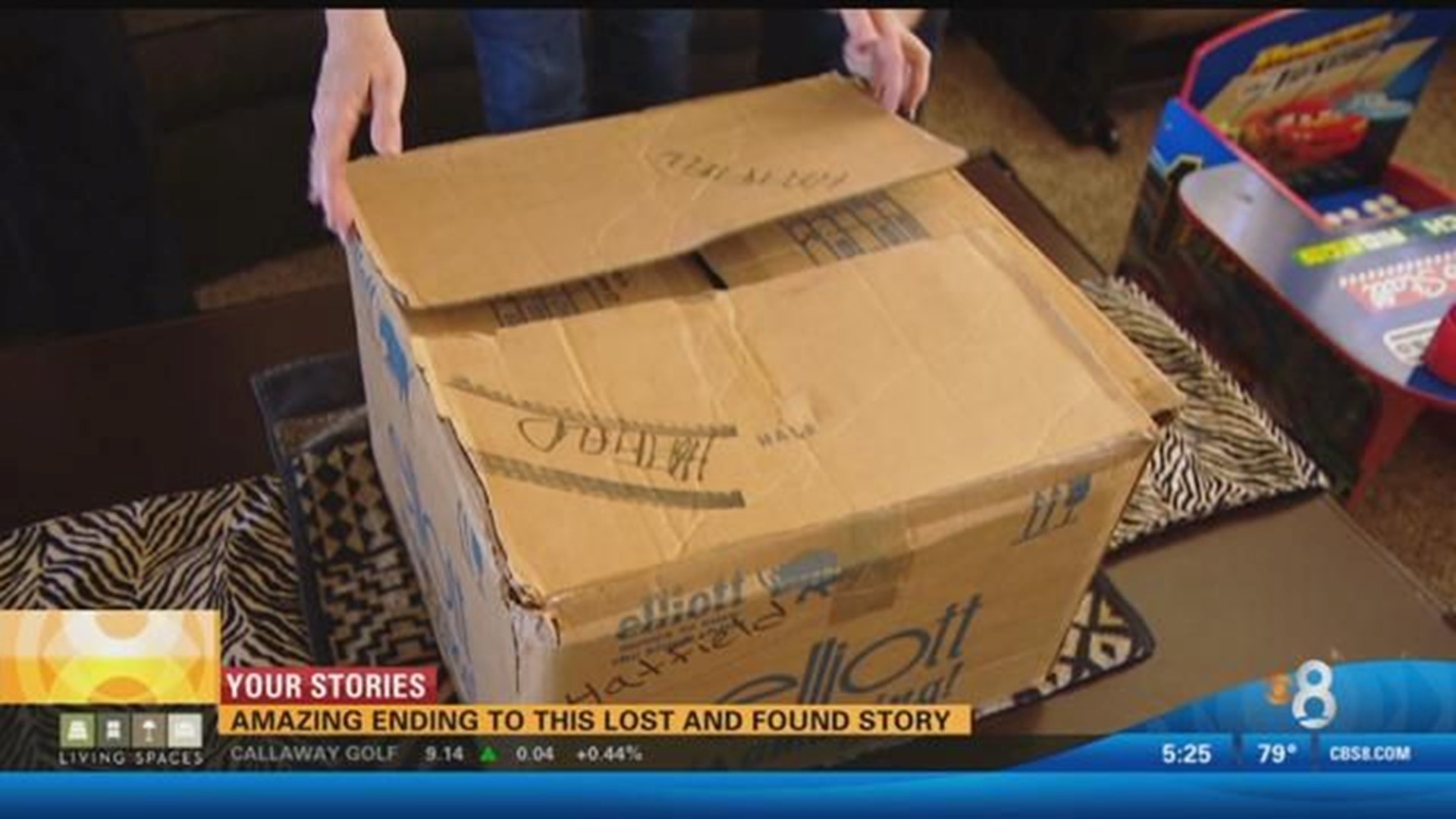 SAN DIEGO (CBS 8) - Only a day ago, CBS News 8's Jeff Zevely shed light on a story about a mysterious box that dated back nearly two decades and stretched across two continents.

It was CBS News 8's own Barbara Lee-Edwards who connected the dots to help solve the mystery in a matter of moments.

Since 1998, Jeanette Smith had kept a box filled with pictures of a smiling lady from South Africa she did not know.

One of her boxes got lost, and in it's place, another box arrived. The box was filled with belongings of a woman named Trudy Hatfield.

When the story aired of CBS News 8, on Tuesday, Barbara Lee immediately mentioned she once knew a Hatfield from South Africa by the name of Crombie Hatfield, her tennis coach.

Within a few minutes and some Facebook detective work, Barbara Lee discovered Trudy Hatfield had gotten married and changed her name to Trudy Scott.

Trudy is her tennis coach's sister.

After the story aired on Tuesday, several viewers, whom have read Trudy's book, also contacted her.

Trudy is an author and a well known nutritionist. Though it was believed Trudy lived in South Africa, it turned out she lives in California.

They mystery behind a box, finally solved.

Jeanette hoped that Trudy had ended up with her box which contained her father's coin collection, but that was not the case.