A vision is coming together to help restore the wetlands of Mission Bay. The Rewilding Project would help bring back up to 170 acres of wetlands. 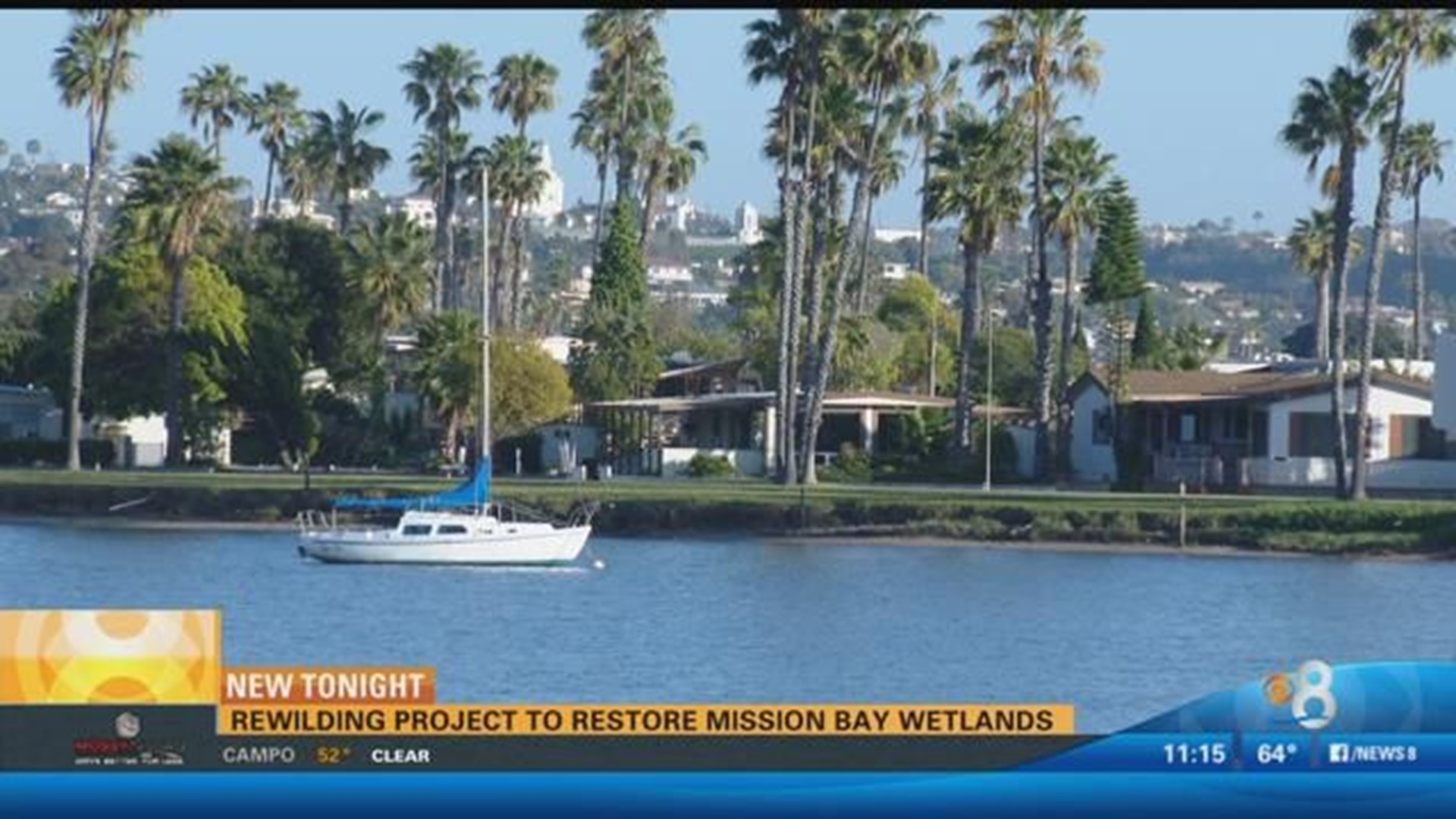 SAN DIEGO (CBS 8) – A vision is coming together to help restore the wetlands of Mission Bay. The Rewilding Project would help bring back up to 170 acres of wetlands.

Decades ago, Mission Bay originally boasted 4,000 acres of salt marsh at the mouth of the San Diego River. Now, about 40 acres remain.

A project overseen by San Diego Audubon is aiming to change that with the goal of restoring up to 170-acres of wetlands.

The project would reconnect the marsh to Rose Creek and would incorporate boardwalks, overlooks and a nature center to provide greater public access.

At the first of four town hall meetings Wednesday, San Diegans had a chance to weigh in on the plan which is still in its formative stages.

Although on a slightly larger scale, the San Dieguito Wetlands Restoration Project in Del Mar offers a point of reference in terms of habitat and public access.

The project for Mission Bay includes what was the De Anza Cove Mobile Home Park, which is closing. It would also include the Campland on the Bay, an RV park whose lease will run out next year.

While still in the early conceptual phases, the idea of offering camping at the De Anza site has been suggested.

San Diegans can weigh-in on the project and/or to learn more about it can visit the Rewild Mission Bay website.