'Thank you for your willingness and your courage to make sure that your voice for change is unheard,' Steinberg said regarding the George Floyd protests. 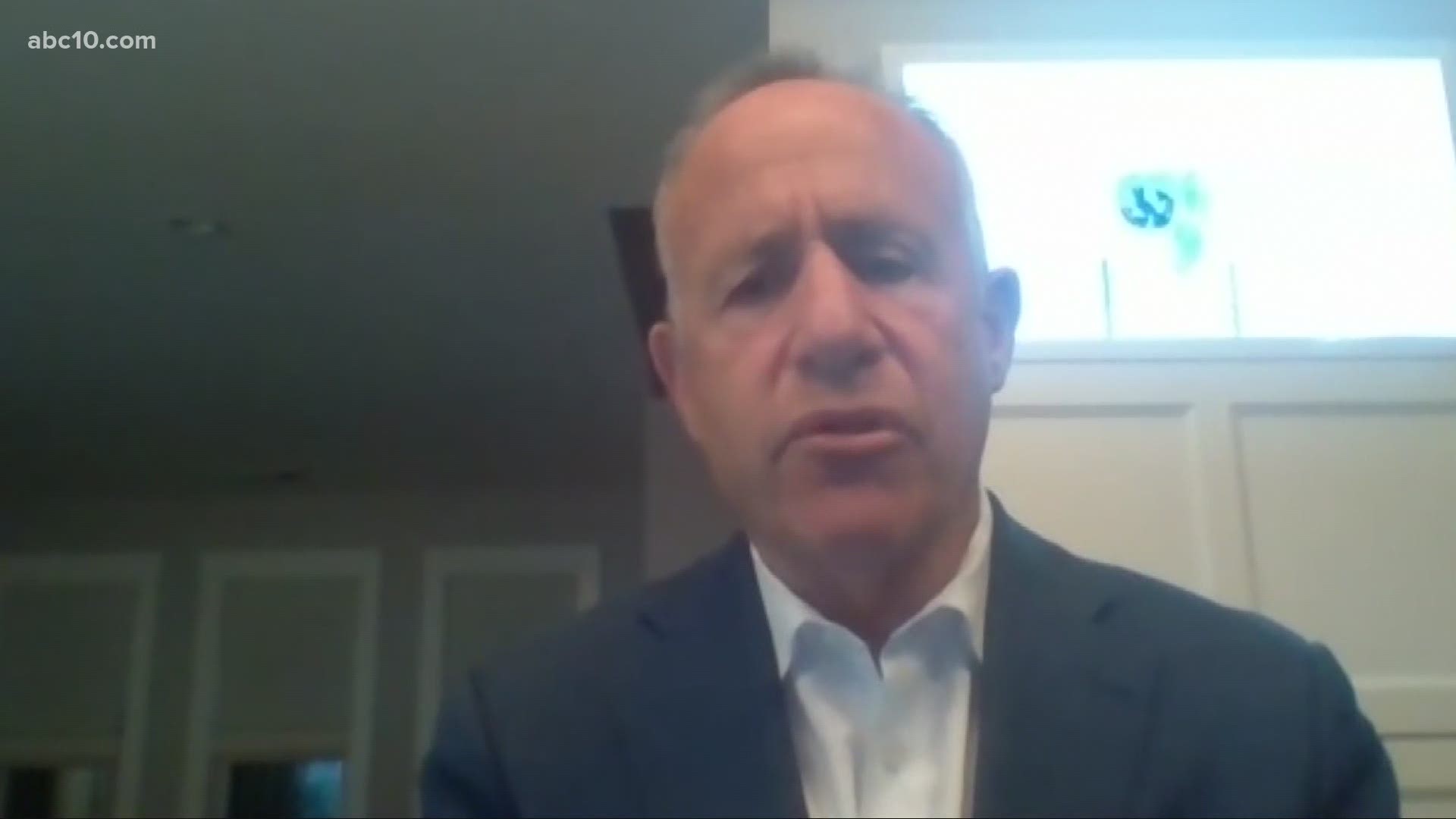 SACRAMENTO, Calif. — Sacramento Mayor Darrell Steinberg reacted to the climate of outrage in Sacramento and across the county following the death of George Floyd. He said Sacramento has been through similar circumstances and can be a model for change.

“To all those people who are outraged about the death of George Floyd, as your mayor, I share your outrage,” said Steinberg. “To watch that video, to see this man begging for his life, was sickening to watch. And it was reminiscent of too many chapters in our American history.”

Steinberg acknowledged being black in America is a fundamentally different experience.

“We must change that systemic racism is a very real thing,” admitted Steinberg. “That to be an African American in our community or any community is a different experience when interacting with the police but also in so many other walks of life.”

“Thank you for your willingness and your courage to make sure that your voice for change is unheard,” Steinberg said. “Please express yourself in ways that are strong but peaceful.”

Still, he said he didn’t want the core message of protestors to be lost.

“I think it is not only appropriate that people protest, it ought to be embraced,” Steinberg said. “The question of course always in our community is how do we make sure that their message is heard in a way that is not diluted or effected by unnecessary violence.”

On this, Steinberg doubled down, wishing for everyone’s safety.

Steinberg said Sacramento has been through similar circumstances in the recent past.

“We have born the pain of our own experience around very similar issues,”  Steinberg said, referring to the Sacramento police shooting of Stephon Clark.

Still, he emphasized there was no excuse for violence.

“Destruction is the opposite of righteous protest. Sacramento’s small businesses did not cause our nation’s anguish. What we are witnessing tonight is not what Sacramento stands for. I pray this night ends safely for the peaceful protestors, our law enforcement officers, and the community we love. Please no violence or harm to anyone.”