You're probably starting to think about dinner right now but how much do you really know about the safety of your food? 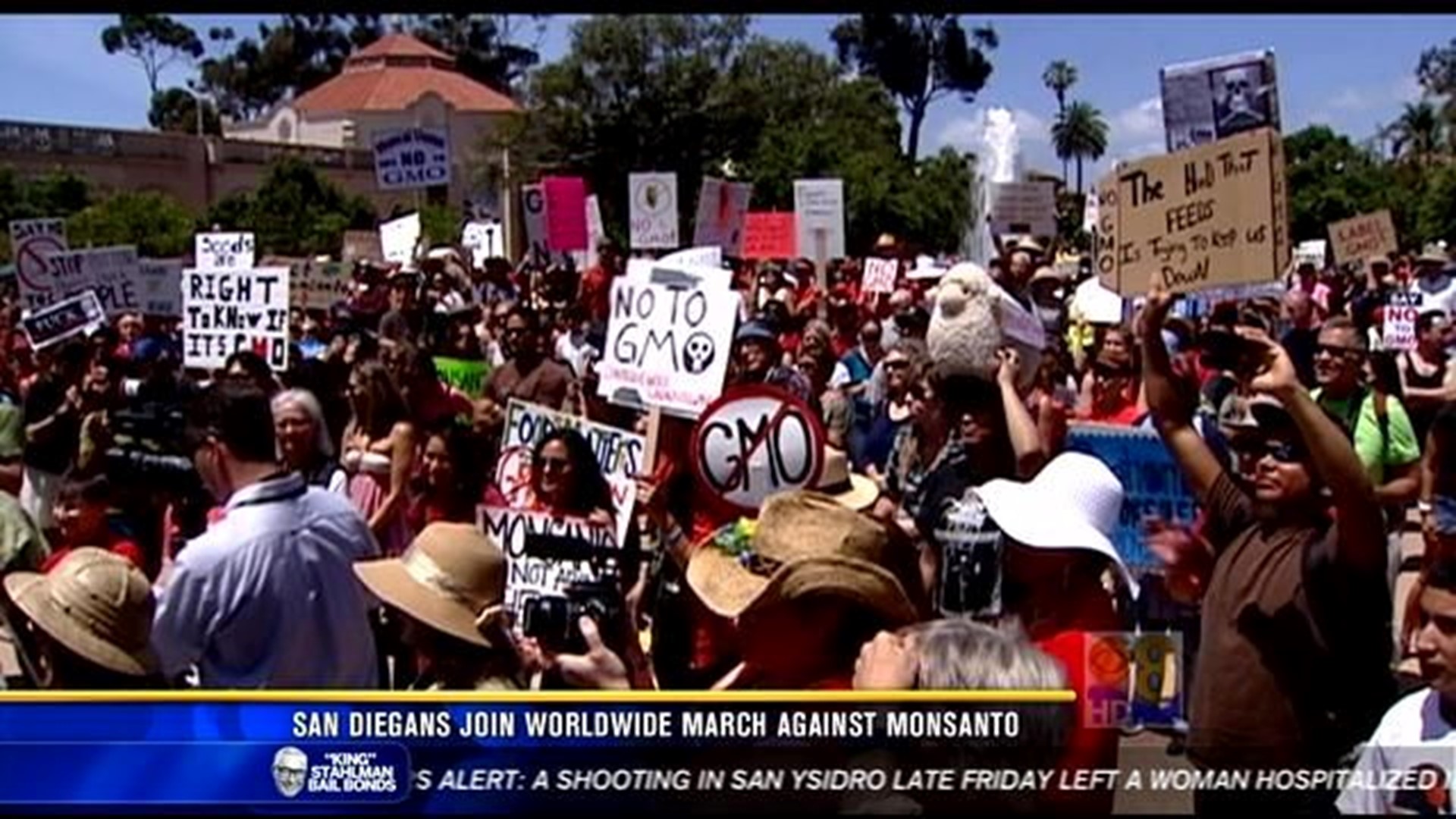 SAN DIEGO (CBS 8) - You're probably starting to think about dinner right now but how much do you really know about the safety of your food?

News 8's Steve Price was at Balboa Park Saturday where more than a thousand people protested the use of genetically modified organisms -- which are found in nearly two-thirds of all products sold in your local grocery store.

The "March Against Monsanto" event in Balboa Park Saturday was among many taking place in 250 cities around the world.

Monsanto says its genetically modified food is safe but protesters are singing a much different tune.

Jacquelyn Phillips helped organize the San Diego event because she's seen no scientific proof that genetically modified foods are safe for humans to consume and studies in rats are not encouraging.

"Tumors, irritable bowel syndrome, numerous array of health diseases that are happening in animals - we should take that into consideration in human bodies as well."

Yet those foods are everywhere, more than 90 percent of the US's soybean crop is genetically modified, as is three quarters of all corn.

Its DNA is altered to increase production and to withstand chemical weed killers, like Roundup, which is made by Monsanto.

At the very least, this group would like our government to force companies that use genetically modified organisms to include that information on labels, so we as consumers can know when we're eating them.

"We're pretty unlucky in the US... Our government is not responding to us, but the Europeans, the Australians, New Zealand, their governments are responding and banned GMOs."

Monsanto, which is based in St. Louis, is aware of the protests taking place across the globe and told the Associated Press that it respects people's rights to express their opinion but believes its seeds help farmers produce more food, while conserving water and energy. 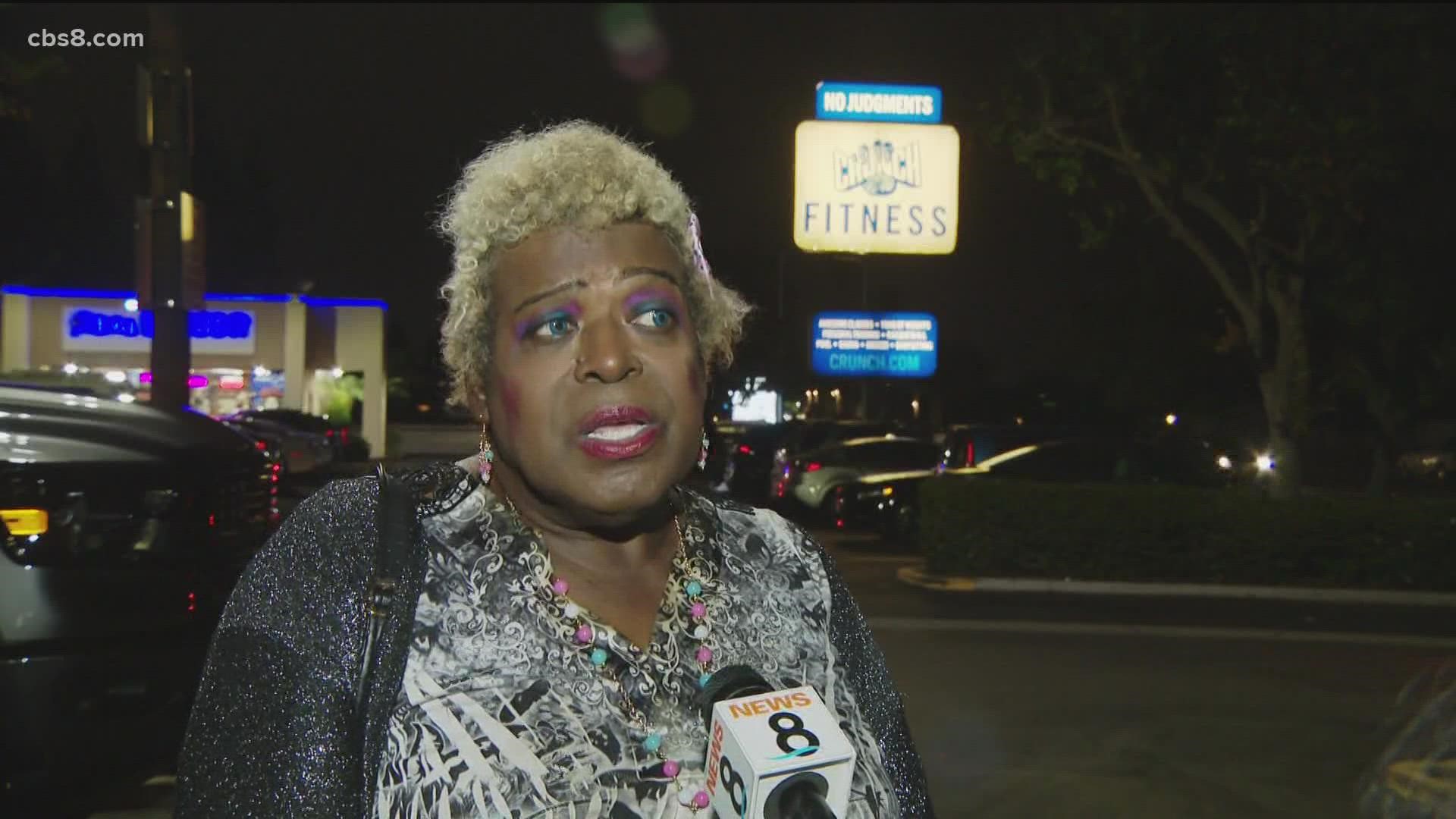