The United States unleashed its first airstrikes in Iraq Friday amid a worsening humanitarian crisis. 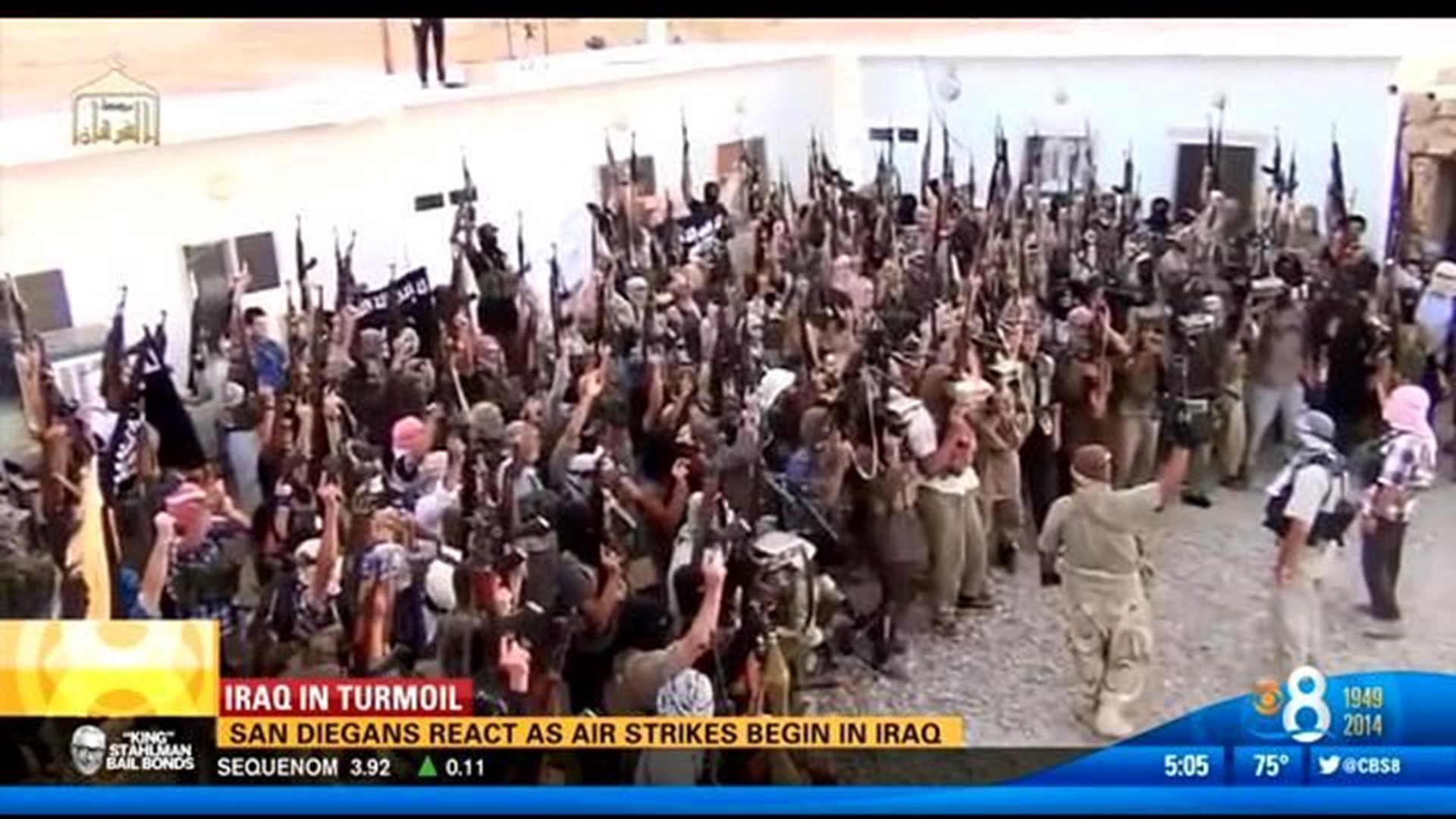 Now, local Chaldeans, Iraqi Christians, are reacting to the situation.

“It's more of a confusion part than anger, there is anger and fear because, lives, kids innocent kids,” said Ray Dawood.

He and his family fled Iraq in 2004 but his aunt and her family live 30 miles north of Mosul.

She has checked in everyday but he hasn't heard from her since August 4.

“No one knows what happened maybe they went to Arbil maybe they walked to Arbil, they drove, we weren't told we were trying to call and the number was disconnected,” said Dawood.

The Iraqi Christian is relieved President Obama approved airstrikes but wishes more could be done.

“That was a good step and it came a little late but anything that can save Christians,” said Dawood.

San Diego County has the second-largest Chaldean community in America.

The U.S. has made two food and water drops but there is not an explicit plan to help refugees.