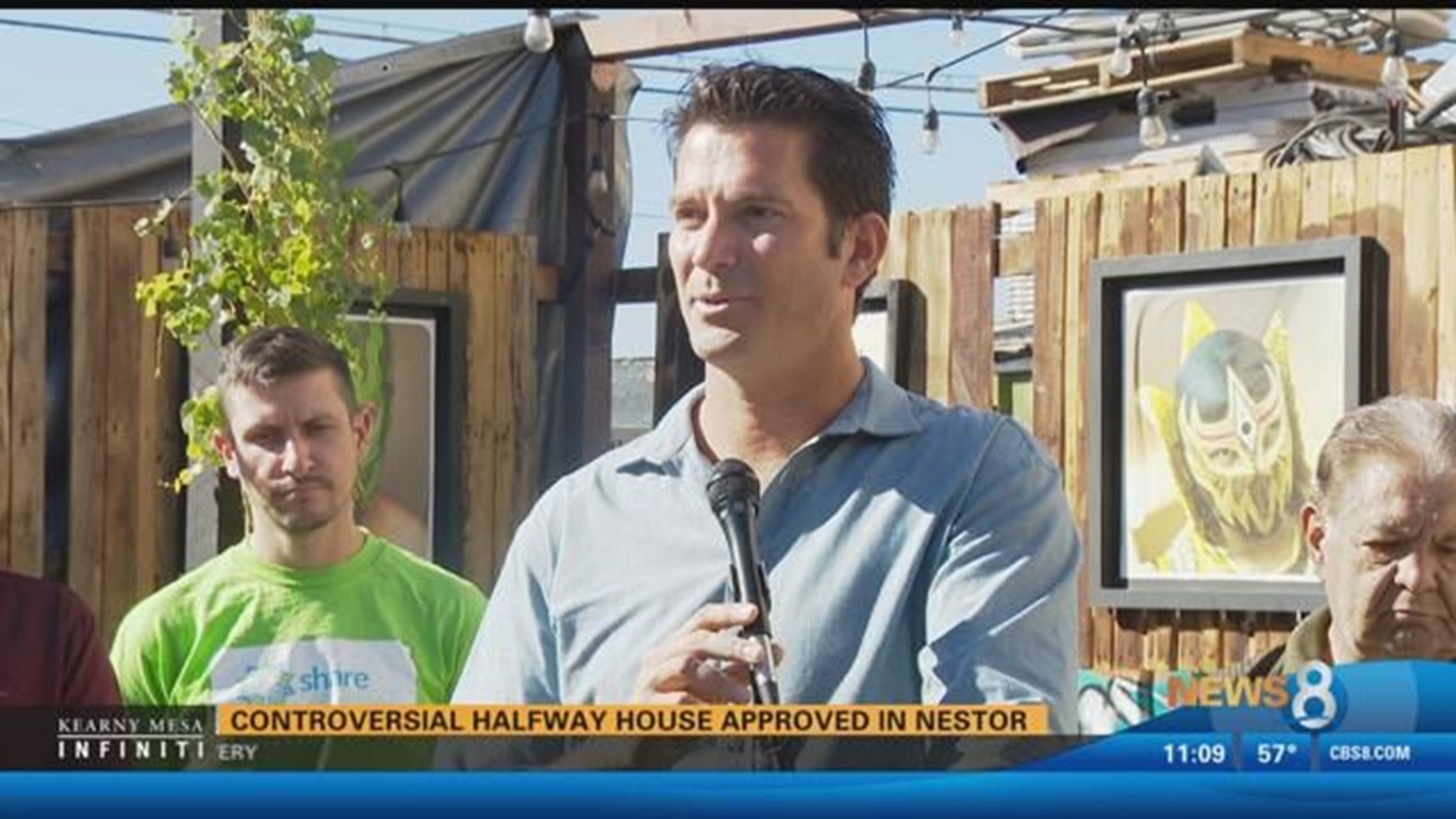 The latest hearing began with a presentation of two proposals, one considered more restrictive on the properties than the other. What ended up after around four hours of public testimony was a blend of both plans.

However, none of the various iterations gained a majority vote, leading council President Myrtle Cole to end the hearing more than 10 hours after it began. What comes next remains unclear.

At one point, support appeared to be coalescing over allowing homeowners to rent out rooms in their residences without major restrictions, while limiting rentals of entire homes -- in which the owner wouldn't live on- site.

The council members were stymied, though, by language that could have raised legal issues over equal protection. That involved whether to limit the issuance of permits to those with primary residency within San Diego city limits.

Many travelers are renting private houses or condominiums for lodging as alternatives to increasingly expensive hotels, via websites like Airbnb and HomeAway.

Homeowners view them as a way of making ends meet in a high-cost city. However, neighbors have criticized such properties as attracting late-night noise, trash and over-crowding.

Other opponents contended that investors are gobbling up houses and condominiums to turn into vacation rentals that would otherwise be available for housing residents, and driving up prices in the process.

Bry, who authored the tougher regulatory proposal, said San Diego can't build its way out of the affordable housing crisis if existing units are taken off the regular rental market.

The council was scheduled to take up the issue two months ago, but the hearing was postponed after City Attorney Mara Elliott issued a memorandum expressing legal concerns.

Staff members for various council members worked with lawyers in Elliott's office and other city departments to resolve the problems in the proposed law and wound up with the more permissive plan.

Neither their's nor Bry's proposals received more than four votes, with five needed for passage, despite a series of amendments designed to increase support.

Bry dropped a provision that would have limited renting to a total of 90 days a year after the California Coastal Commission, under pressure to increase public access to beach areas, sent a letter that suggested staff would oppose such a restriction.

Ward said it appeared that most vacation homes are being rented out for only three to six months a year, anyway.

Bry also adopted Ward's proposal to require a three-day minimum stay for visitors at residences in areas covered by the Coastal Commission. In its letter, commission staff said it would be inclined to back the requirement.

Not in dispute were proposals by the Planning Department to require owners of the rental properties to pay room taxes, like hotels do, and obtain an annual city permit, at an initial cost of $912.

Planning Director Jeff Murphy said the price tag is designed for the city to recover cost, and would be adjusted up or down depending on experience, if a regulatory package is passed.