The San Diego City Council voted unanimously Monday to amend the municipal code to encourage safe operation of unmanned aircraft, or drones, to bring local laws in line with Federal Aviation A 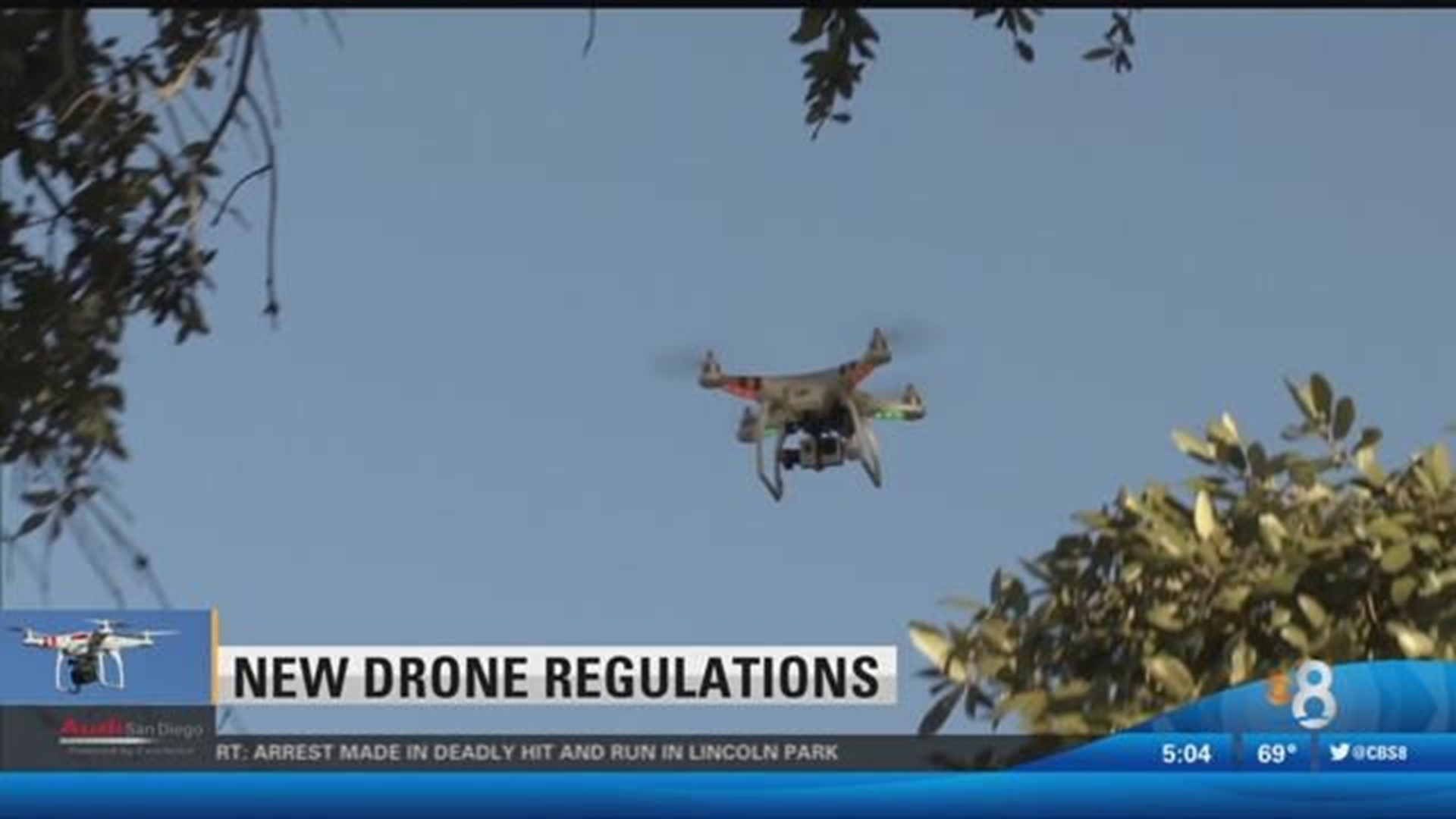 SeaWorld and Petco Park were the biggest backers of the new regulations – as they've been concerned about drones flying over large crowds at their venues for years.

The 9-0 vote directs the city attorney's office to work with the Office of Homeland Security so that any future changes to the FAA rules will also be reflected in the local law.

Leonard Davey, senior director of security for the San Diego Padres, was one of a handful of supporters of the amendment to address the council before the vote.

"It is my mission to create a safe and secure environment at Petco (Park) for players, fans, coaches, staff and officials," Davey said.

"The recent influx of drones has caused a concern for us," he said. "Our worst nightmare would be to have a drone, flown by professionals, fly over the seating bowl or any parking lot area within Petco and have it crash."

Councilman Chris Cate emphasized that the move was not a crackdown on drones, but merely a mirror of federal laws.

Councilman Mark Kersey represents the city on the airport authority board, which has taken a position in favor of amending the law.

"As the father of a small drone budding pilot whose confidence vastly exceeds his skills, I support this, as well," Kersey said.