San Diego Comic-Con - Day 1: Celebration of pop culture starts off with a bang 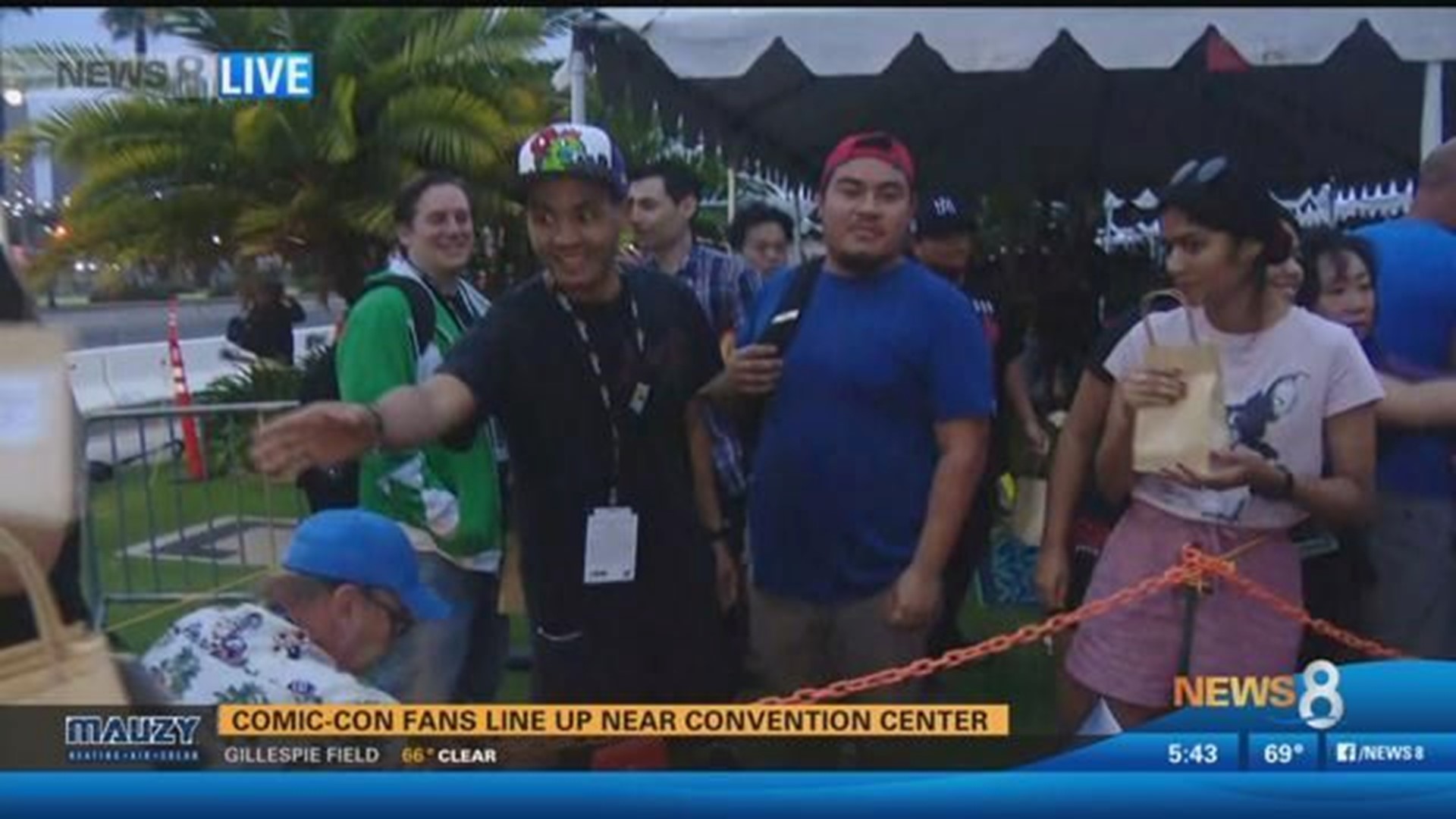 Bryan Cranston, Olivia Munn and Sterling K. Brown will be among the stars appearing at the San Diego Convention Center Thursday for the opening day of Comic-Con International, an annual celebration of pop culture.

Odendirk and Gilligan will also participate in a panel on "Better Call Saul," which is the television series prequel to "Breaking Bad." That panel begins 3:30 p.m. in Hall H.

Munn and Brown, along with co-stars Keegan-Michael Key and Thomas Jane, will take part in a panel on the upcoming "Predator" remake, set for release on Sept. 14. That panel takes place 10:30 a.m. in Hall H.

Apart from the Convention Center, convention venues include the Central Library, Hilton Bayfront Hotel, the Horton Grand Theatre and the Marriott Marquis.

San Diego Mayor Kevin Faulconer and other civic leaders will kick off the convention 8 a.m. at the Hilton Gaslamp.

More than 130,000 people are expected to attend Comic-Con, which typically generates over $143 million in economic activity for the region.

With streets sure to be crowded, many officials recommend avoiding cars during Comic-Con weekend.

Visitors can travel around downtown using dockless bikes, scooters or pedicabs. They can also use public transit to reach Comic-Con venues.

MTS trolleys on the Sycuan Green Line route will depart from stations toward the Convention Center at least every 15 minutes during the duration of Comic-Con, including from SDCCU Stadium, which will offer 5,000 free parking spots.

The UC San Diego Blue Line and Orange Line will run similar schedules, with departures lasting until at least midnight in many cases.

The North County Transit District will also operate a special northbound train from the Santa Fe Depot on Saturday at 9:15 p.m.

Comic-Con will run from Thursday, July 19th through Sunday, July 22nd at the Convention Center and throughout various locations in Downtown San Diego.

Here are a few sights and sounds from Day 1 happenings.

Comic-Con Frenzy: Working to keep the crowds and chaos under control

Facebook Video: Chopper 8 was above downtown San Diego to check out the crowds building up.