The San Diego Opera will kick off its 50th anniversary season tonight after almost shutting down for good last year. 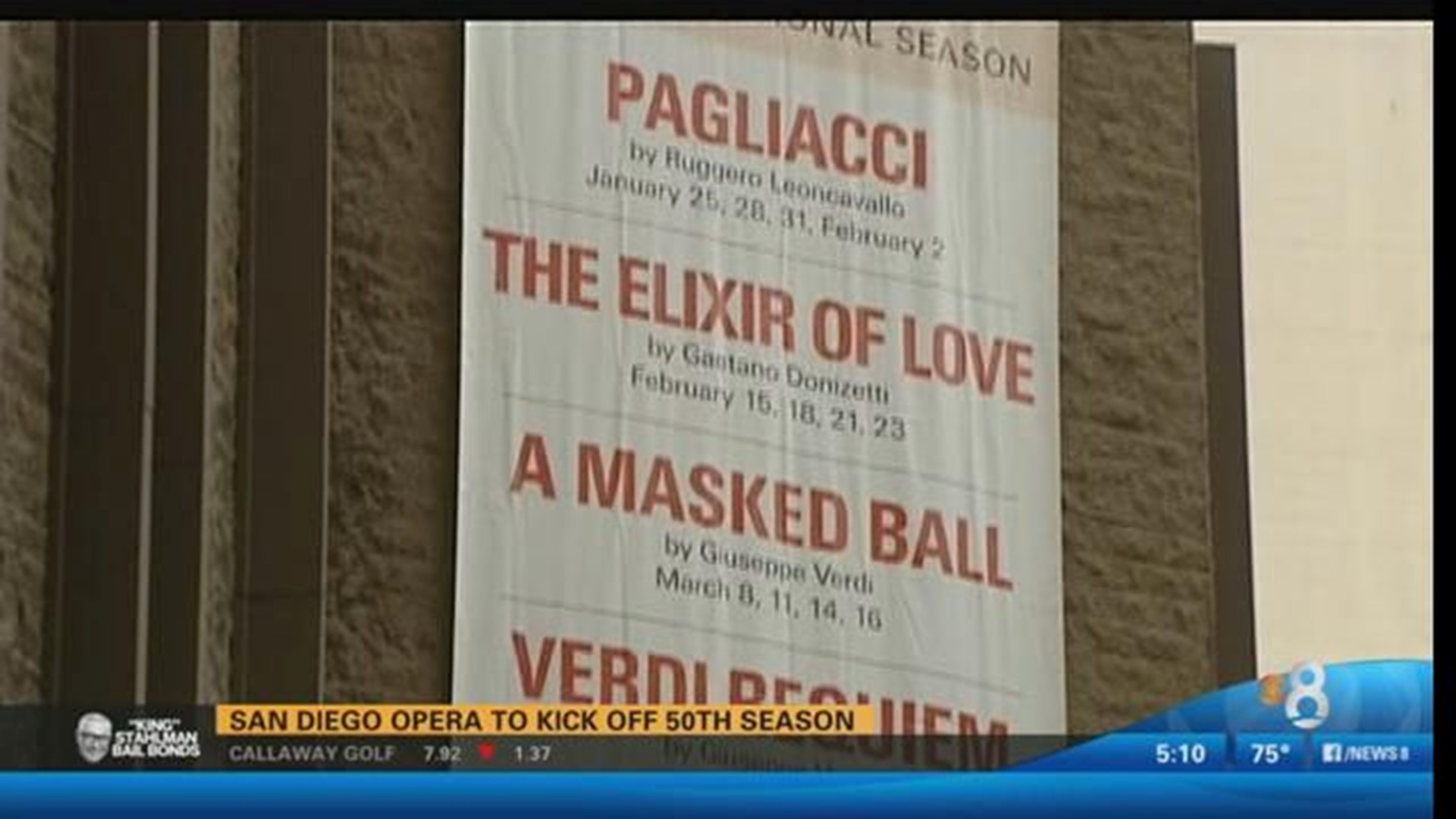 The San Diego Opera's board of directors voted to disband the organization early last year because of what appeared to be unsolvable financial problems.

A number of financial donations, combined with a public outcry and an influx of new board members kept the organization from going under.