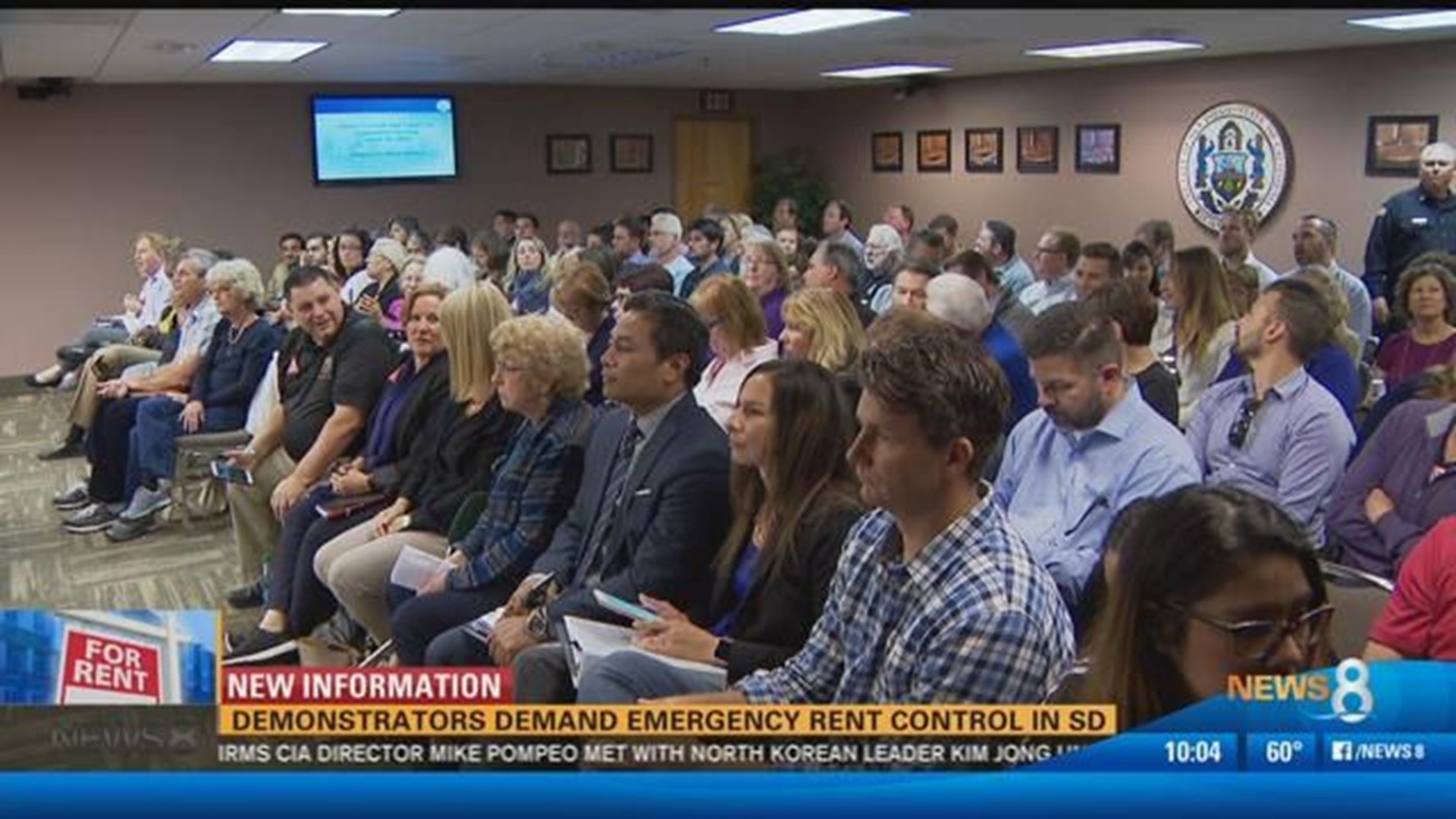 SAN DIEGO (CNS) - Creating an inventory of soon-to-expire affordable housing projects and ordinances to protect residents were among the suggestions generated at workshops Wednesday hosted by the City Council's Smart Growth and Land Use Committee.

"We lost over 200 affordable housing units from the market, so this is something that we need to wrap our minds around -- because that cannot happen. And if it does ,we need to make sure we're replacing them somewhere else immediately," she said.

More than 1,300 of San Diego's federally subsidized affordable homes were lost between 1995 to 2016, according to a city report, usually because property owners chose not to renew federal rental assistance contracts. Another 1,300 homes are at risk of converting to market rate in the next five years.

Russell recommended creating a city preservation coordinator position to maintain an affordable housing database and monitor affordable credits at risk of expiring. The coordinator would also form relationships with property owners to determine which ones are more likely to pursue market rate pricing instead of renewing subsidized credits.

"Experience has shown the best preservation activities take place with human contact between agencies and owners to determine what their options are," Russell said. "Having someone charged with actually promoting preservation is critical."

Many speakers who addressed the committee recounted their experiences being evicted from units with expiring affordable housing credits; some mentioned foregoing food or medicine to pay for rent.

Committee consultant Keryna Johnson presented strategies to avoid residential displacement, which is when a household is forced to relocate because of conditions beyond its control. Such conditions may include increasing rent prices, which can lead to homelessness.

Johnson proposed protecting Section 8 residents under the umbrella of other tenant protection ordinances. She also suggested a Section 8 anti- discrimination ordinance to make it unlawful for landlords to turn away voucher holders.

Johnson also recommended drafting an ordinance that would give apartment residents first right of refusal when their homes are converted to condominiums, and which would also require landlords to compensate displaced residents.

"Preventing resident displacement can mean ensuring they have a cushion to transition to a new home. If we don't prevent it, that can put the burden on the city and our neighborhoods," Johnson said.

No action was taken during Wednesday's meeting. The committee will continue discussion of affordable housing in May.