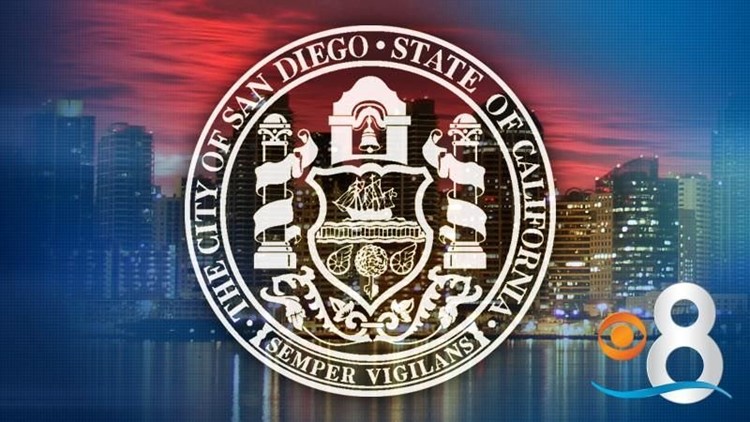 SAN DIEGO (CNS) - The cost of water for San Diego residents and businesses will go up over the next two years under a new rate structure approved Thursday by the City Council on an 8-1 vote.

The four-tiered structure will boost revenue by 7.25 percent in the 2014 calendar year and by up to 7.5 percent the following year. The higher rates would vary among individual customers based on their amount of water usage, with the heaviest residential users facing the potential of having their bills doubled.

The rate increases are the result of a study on the projected costs for the department to provide water to area residents and businesses. Among the factors considered were increases in wholesale water rates and the need to pay debt service on major infrastructure projects.

Public Utilities Department officials said they absorbed higher costs imposed over the past two years by the Metropolitan Water District, the major wholesaler in Southern California, by reducing other expenses, but they can no longer prevent rate increases.

"We basically underfunded the system for a couple years," said councilman and mayoral candidate David Alvarez. "We cannot continue to act in this irresponsible manner going forward."

More than 90 percent of the hike is due to higher MWD prices, officials said. The San Diego County Water Authority, which takes MWD water and distributes it to local agencies, is suing the MWD because of the higher costs.

The city rate increases gained support from an independent board that oversees utility rates and the Utility Consumers Action Network -- known as UCAN.

Most of the council majority supported the increases reluctantly and acknowledged the pain they will cause consumers.

"This is one of those damned-if-you-do, damned-if-you-don't votes," Councilwoman Lorie Zapf said. However, she said the city is obligated to provide clean and safe water to customers.

Other supporters said credit rating agencies were paying attention to the council vote on the issue, because the Public Utilities Department's ability to pay back its bond debt would be affected if made to absorb increases again.

Members of the public, however, railed against the rate hikes for about 90 minutes, criticizing their impact on the poor and noting that large families will be hit hard, whether or not they try to conserve.

Councilman Scott Sherman, who cast the dissenting vote, said it appeared the Public Utilities Department was not only preparing for future higher wholesale rates, but were making up for absorbing the past increases.

"Did we absorb them, or just punt them down the road to try to get them back?" Sherman asked rhetorically. He said if absorption factor were removed, rates would only go up 2.5 percent next year.

Water bills will include a base fee and a charge on the amount of water used, which is expressed as the number of hundred cubic feet consumed per month.

Right now for single-family homes, the city has three tiers of rates for low, moderate and heavy water users. That will be expanded to four tiers next year.

While that makes direct comparisons difficult, rates would go up by a few cents per HCF for miserly water consumers, and could double from $4.40 per HCF to $8.80 per HCF for those who water lavishly. City staff said about 10 percent of residential customers fit the latter category.

Depending on how much the city is charged at the wholesale level, the potential 2015 increase might not be necessary, according to staff.