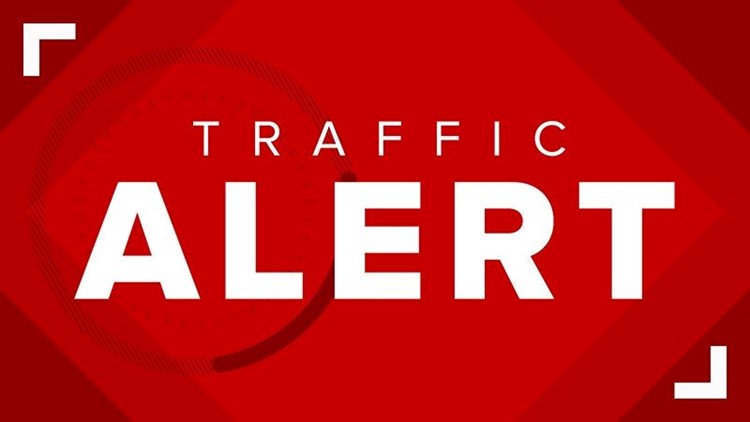 San Ysidro Port of Entry reopened after closure due to protests

San Ysidro Port of Entry reopened after closure due to protests

SAN YSIDRO (CNS) - The San Ysidro POE was reopened Sunday night after the fourth consecutive weekend of being closed due to protests.

Southbound freeways leading into Mexico at San Ysidro Port of Entry were closed Sunday and the California Highway Patrol had to divert traffic to the Otay Mesa border crossing.

This is the fourth consecutive weekend that both interstates - 5 and 805 - were closed due to protesters south of the border who were angry over gas prices, according to authorities.

Northbound traffic was not affected by the protest, according to the CHP.

The closures and subsequent traffic jam in the area were prompted by protesters who had swarmed the El Chaparral Port of Entry in Tijuana.

Southbound traffic was diverted at San Ysidro to eastbound state Route 905. The closure was also causing increased traffic on some surface streets in San Ysidro, the CHP said.