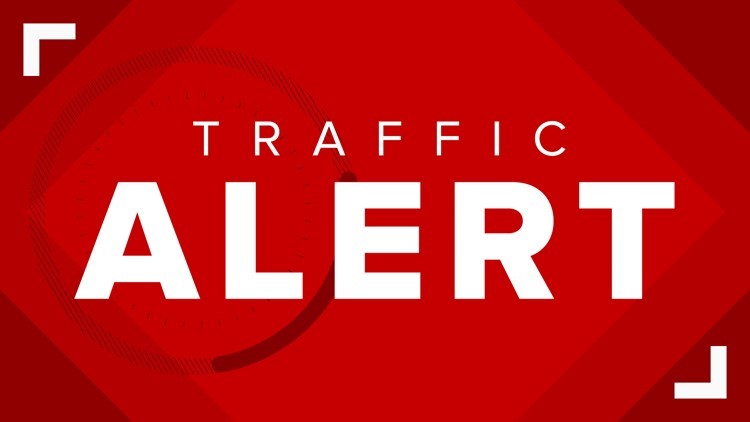 NATIONAL CITY, Calif. — The San Diego Association of Governments and Caltrans will begin five more nights of road work on Interstate 805 Sunday from 9 p.m. to 5 a.m.

SANDAG and Caltrans crews conducted similar closures Aug. 4 to Aug. 8 and have regularly worked on I-805, its off- and on-ramps and Route 54 in National City and Chula Vista over the last five months. The closures are necessary to make safety improvements to the ramps along the freeway and at the interchange with Route 54, according to SANDAG.

Residents who live near the interchange are advised to expect various construction noises and the use of heavy machinery during the nighttime work period.

The work is part of the $42 million I-805 South Corridor Enhancement Project series, which is intended to improve freeway traffic flows between East Naples Street in Chula Vista and Route 54. Work crews plan to eventually make improvements to the Sweetwater River Bridge and finish the installation of sound wall segments along I-805 to reduce noise pollution affecting residents living near the freeway.

SANDAG expects to projects to be complete by 2022.