A new research vessel that will be operated by the Scripps Institution of Oceanography at UC San Diego will arrive at its new home for the first time Friday. 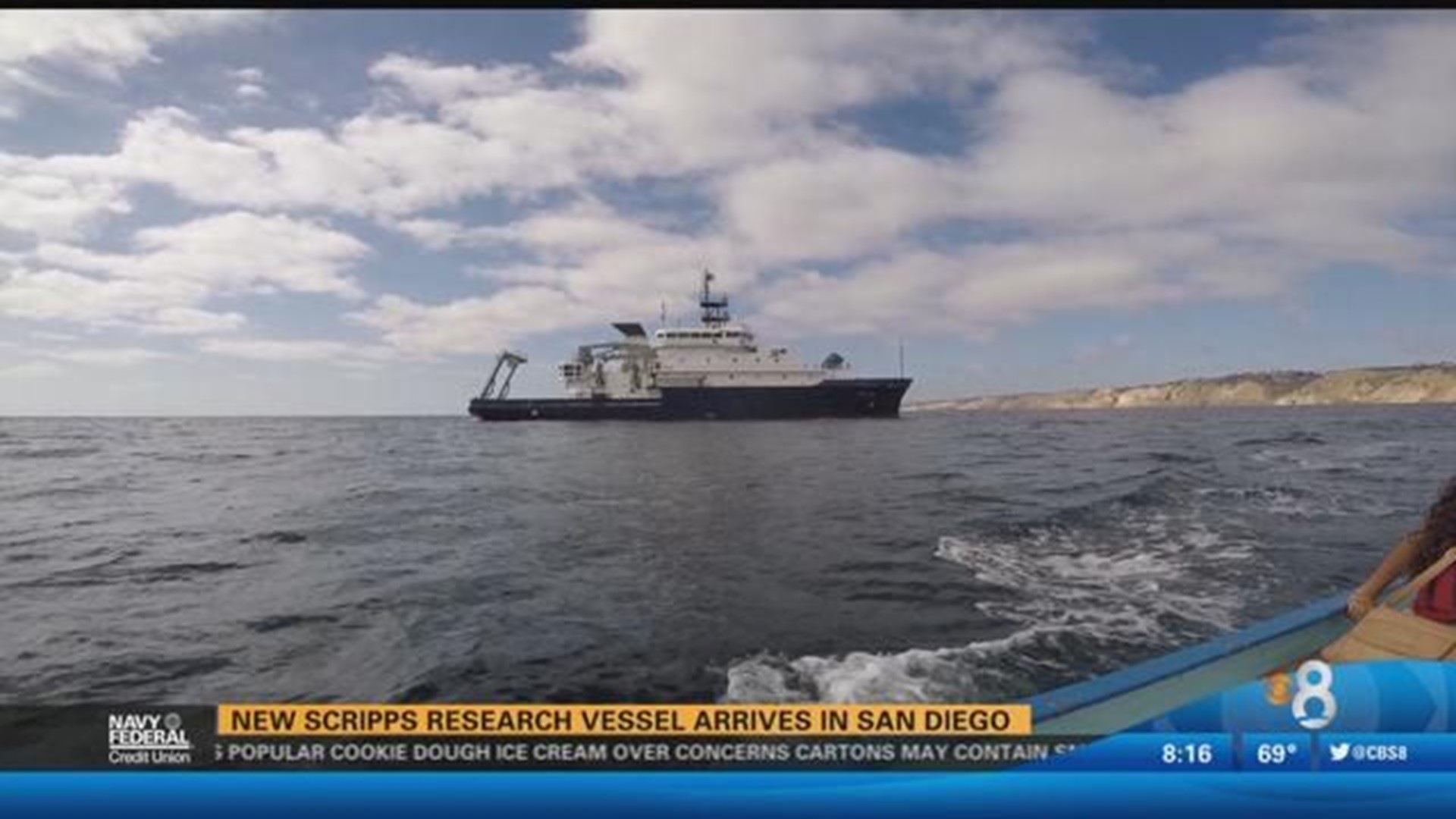 LA JOLLA (CNS) - A new research vessel that will be operated by the Scripps Institution of Oceanography at UC San Diego will arrive at its new home for the first time Friday.

The R/V Sally Ride is scheduled to sail past Scripps Pier outside the institution on its way to port in Point Loma. The 238-foot-long, Navy-owned vessel was built in Anacortes, Washington, and stopped in San Francisco last weekend on its voyage south.

It's named after the first American woman to travel in space. She taught at UCSD until her death four years ago.

According to Scripps, the Sally Ride's first scheduled research cruise will take place this November with a survey of the California Current. The study will document the interplay between marine life and its environment, along with ocean dynamics set into motion by human activities.

The study, ongoing for 60 years, is evolving toward an attempt to create forecasts not just of cyclical climate phenomena but changes in marine life that are associated with those phenomena. According to Scripps, that would create a tool of immense value to commercial fishing operations, regulators and myriad other industries that are dependent on seafood production.

Public tours of the Sally Ride will be conducted Oct. 30 at Broadway Pier in downtown San Diego, according to Scripps.