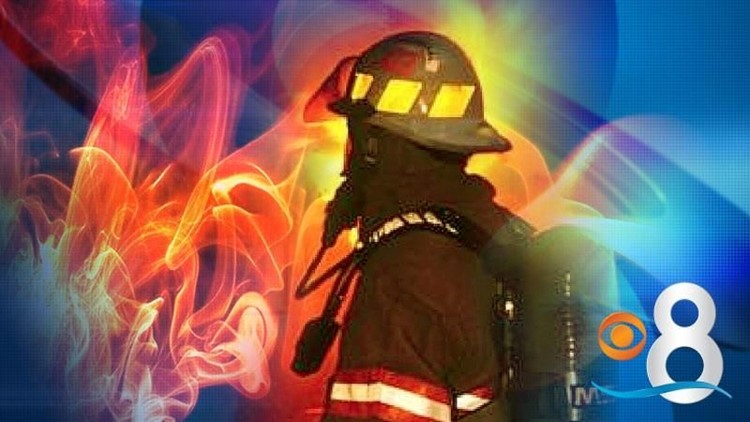 SAN DIEGO (CNS) - A midday fire scorched a Del Cerro condominium Wednesday, causing an estimated $350,000 in damage and leaving a woman and her three teenage sons in need of emergency housing.

A smoldering cigarette sparked the non-injury blaze in the 5400 block of Adobe Falls Road about 11:30 a.m., according to the San Diego Fire-Rescue Department.

It took crews roughly 15 minutes to subdue the flames, which were largely confined to the front of the second-floor unit, SDFRD spokesman Lee Swanson said. A downstairs residence sustained minor water damage.

The American Red Cross was called in to help the displaced residents arrange for interim lodging.

Investigators set the monetary losses at about $300,000 to the structure and $50,000 to contents, Swanson said.