On Tuesday, SeaWorld announced a new thrill ride is coming to the park as their popular Shamu shows come to an end on Sunday. 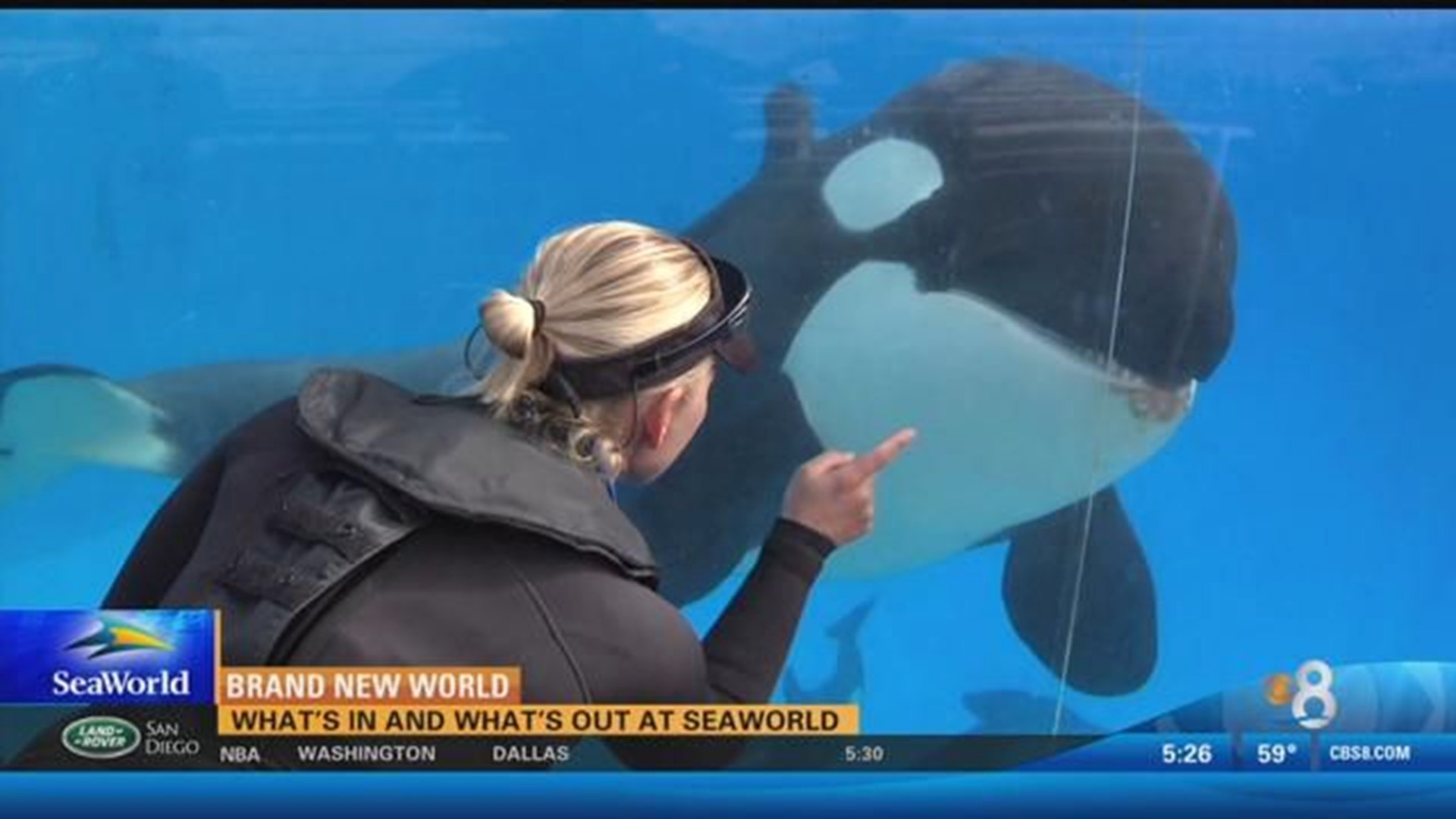 SAN DIEGO (CBS 8/ CNS) - On Tuesday, SeaWorld announced a new thrill ride is coming to the park as their popular Shamu shows come to an end on Sunday.

The new attraction, a roller coaster called "Electric Eel," is scheduled to open next year.

The ride will be taller and faster than the theme park's current two roller coasters.

"Electric Eel will bring a whole new level of excitement to SeaWorld in 2018," said SeaWorld San Diego President Marilyn Hannes. "This new, first- of-its-kind coaster at SeaWorld will give riders the rare opportunity to feel what it's like to move like an eel as they twist and flip along nearly 900 feet of undulating track."

The coaster will be part of the Ocean Explorer section of the park that's scheduled to open this year.

Park officials said Electric Eel will feature loops and twists, with multiple launch experiences that will propel riders forward and backward as they accelerate to more than 60 miles per hour in seconds.

Riders will then rocket skyward nearly 150 feet, where they will brave an inverted "heartline" roll and a twisting loop for a feeling of "airtime" as they crest the top before returning to the station, according to SeaWorld.

Ocean Explorer will offer park guests a live eel habitat that is expected to include an extensive collection of moray eels.