The smartphone-based social media app, Skout, has temporarily shut down its services for teens in the wake of a series of rape claims. 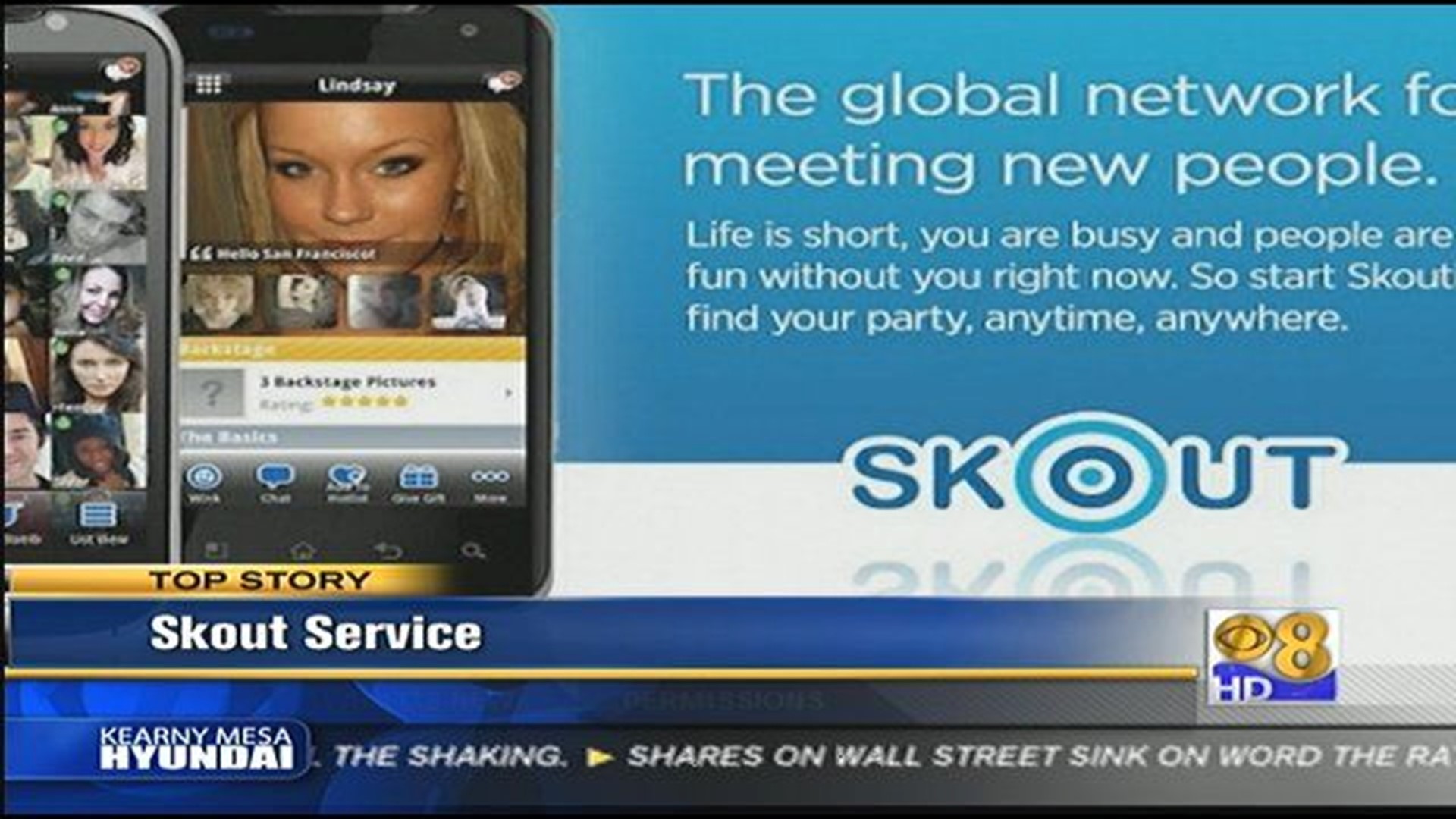 SAN FRANCISCO (AP/CBS 8) - The smartphone-based social media app, Skout, has temporarily shut down its services for teens in the wake of a series of rape claims, including a 12-year-old girl who was allegedly raped by a 24-year-old Escondido man.

Christopher Bradley Nutt pleaded not guilty to charges of suspicion of sex with a minor, possession of child pornography, and other counts.

Escondido police said that investigators found Nutt with the girl in the bedroom of a house. She was returned to her parents.

The Escondido case is not the only instance of sexual abuse allegations that spurred the shutdown by Skout. In the last couple of weeks, three men ranging in age from 21 to 37 have been accused of posing as teenagers on the app's teen forum to target and sexually assault minors.

Skout is the largest location-based dating app, with more than 5 million subscribers, according to the New York Times technology section, where the story was first posted.

Skout, which was designed as a location-based dating service, made the move after learning that some of its users had been victimized.

"The safety of our community is our number one concern," founder and chief executive Christian Wiklund said on the company blog on Tuesday.

"However, it's become clear to us that these measures aren't enough," he said.

"In recent weeks, we've learned of several incidents involving a few bad actors trying to take advantage of some of our younger members.

"We thought carefully about what to do. We know how much Skout means to our teen community, and, at Skout, our community means everything to us. For now, we believe that there's only one thing we can do: until we can design better protections, we are temporarily shutting down the under-18 community."

Skout, with more than five million subscribers, is the largest location-based dating app. It was originally aimed at adults but added a separate service for 13- to 17-year-olds last year after kids started using the app.

The New York Times reported that three men have been accused of raping children they met using the mobile app.

According to the report, the men were accused of posing as teenagers in the Skout teen forum.

It said a 15-year-old Ohio girl said she had been raped by a 37-year-old man. A 12-year-old girl in Escondido, California and a 13-year-old Wisconsin boy were also assaulted.

"I'm disgusted by what's happened here," Wiklund told the newspaper. "One case is too many. When you have three, it looks like a pattern. This is my worst fear."

On the blog, Wiklund said, "We are extremely sorry about this, but we don't believe we have any other choice. We will not compromise the safety of our community, and right now, our concerns are too significant to simply stand by and do nothing."

He said the company is working "to build better safeguards, including mechanisms for age verification."