There are reports of an aircraft down at Gillespie Field, according to Heartland Fire. 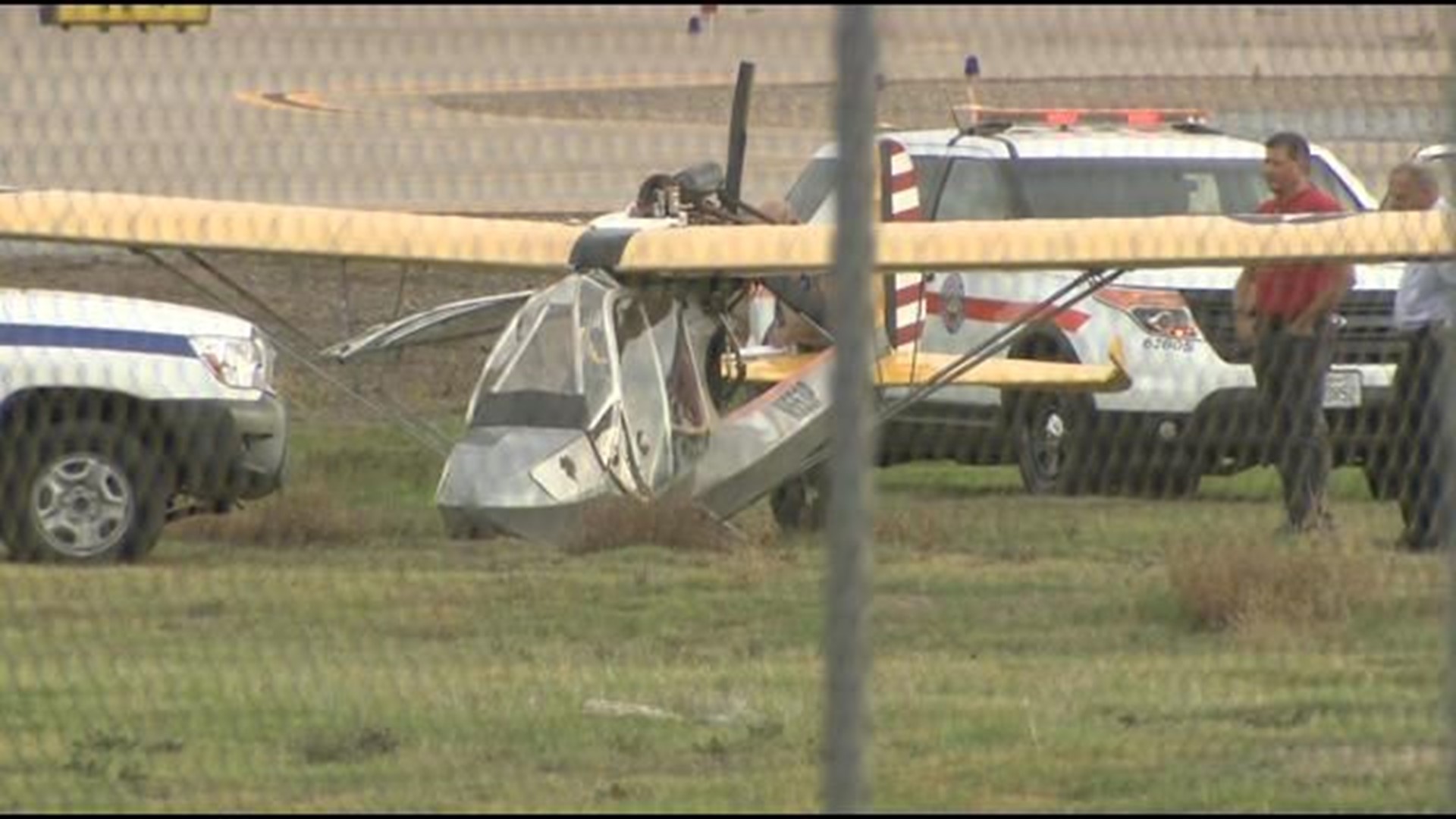 EL CAJON (CNS) - The pilot of a light sport aircraft with engine trouble made a non-injury emergency landing at Gillespie Field Thursday.

The single-engine Sport Hornet had just taken off from the El Cajon general-aviation facility when the malfunction occurred about noon, according to the Federal Aviation Administration.

The pilot set the small aircraft down in a grassy area on the grounds of the airport.

"There is only minor damage to the plane,'' FAA spokesman Ian Gregor said.

The airplane is registered to a man who lives in the Crest area of eastern San Diego County, according to federal records.