A pilot was killed and a passenger seriously injured when a single-engine plane crashed into a hillside near state Route 76 late Monday night in Oceanside. 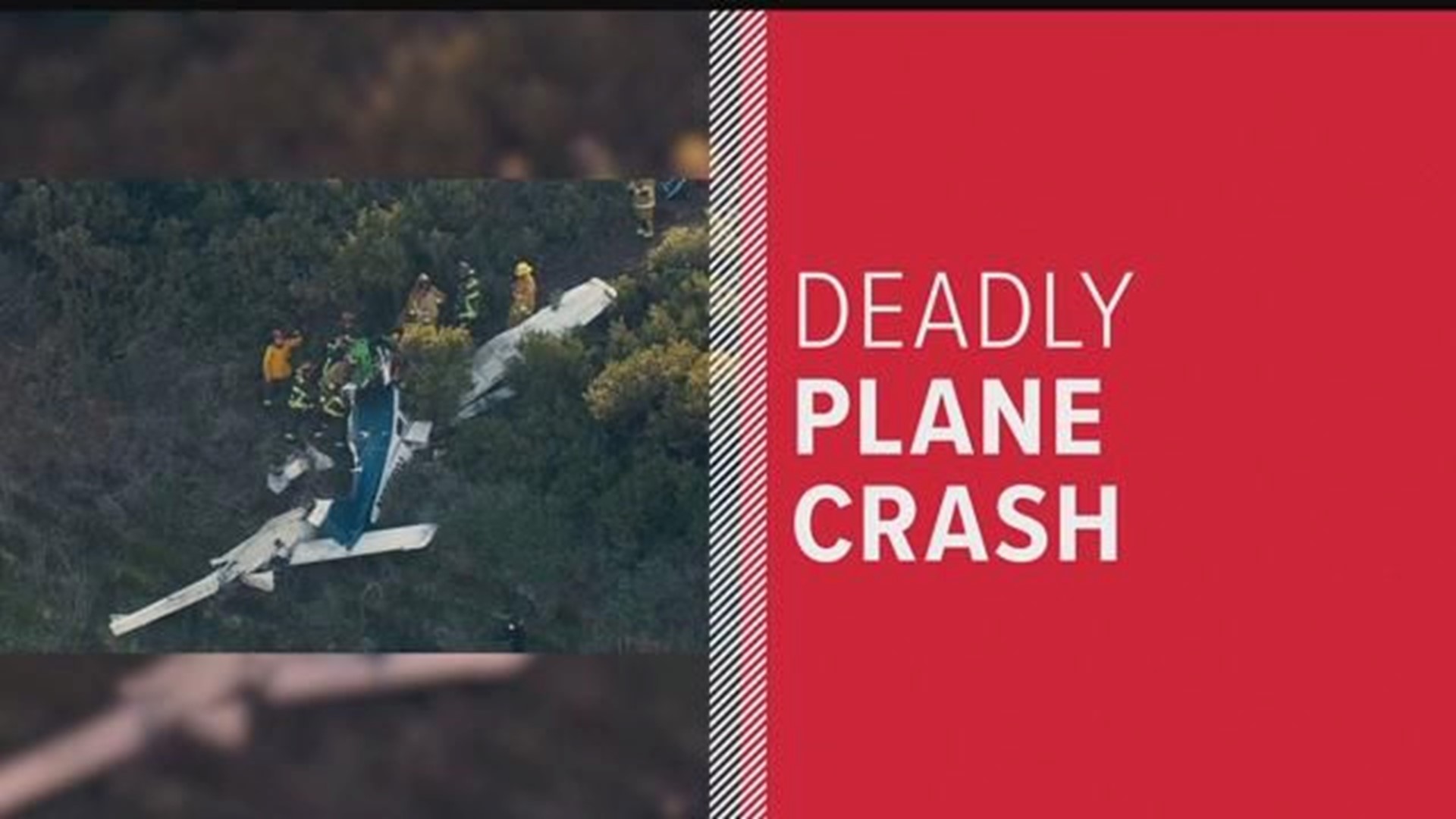 OCEANSIDE (NEWS 8) – A pilot was killed and a passenger seriously injured when a single-engine plane crashed into a hillside near state Route 76 late Monday night in Oceanside.

Dispatchers received a call shortly before 7:15 a.m., Tuesday from a woman reporting she saw the wreckage of a plane on a hillside near SR-76 and Canyon Drive, Oceanside police spokesman Tom Bussey said.

According to Oceanside police the pilot was already dead upon their arrival and the passenger who survived had been waiting for over ten hours to be rescued.

The passenger was extricated and transported by air ambulance to Scripps Memorial Hospital La Jolla for treatment of serious injuries, Bussey said.

The crash happened around two miles west of the Oceanside Municipal Airport.

Frank Lanza lives in a neighborhood close to the crash site. “I didn’t hear anything. It’s terrible. I mean, another ten feet and he would have made it.”

Lanza and other area residents told News 8 the conditions at the time made it very difficult to see. “[It was] very foggy. I could not see out much past my street. I could not see anything. It was solid white,” said Lanza.

Investigators were working to determine whether the plane was taking off or attempting to land at the time it went down.

Jared Foti is the assistant manager at the Oceanside Municipal Airport. He told News 8 he does not know either of the two men onboard the aircraft. According to Foti, the airport is an uncontrolled airport – meaning there are no air traffic controllers - airplanes fly in and out without pilots checking in all the time. “They do not request to take off. They do not request to land. They announce their intentions for the aircraft that may be in the area,” Foti said.

“We’re trying to find out if they tried to make an approach back to land once they may have realized that the weather was you know, not suitable. Based off of our video footage, it looked like it was very foggy at the that time. We could not even see the other end of our parking lot,” said Foti.

Oceanside Municipal Airport would not release or share surveillance video out of fear the public would know where the cameras are located, but said surveillance cameras show three men were onboard the plane on Monday.

A third individual was dropped off before the final flight at 9 p.m., on Monday.

“We don’t know if they were capable of flying in the weather conditions,” said Foti. He said to fly in fog, it is required that pilots and planes be certified to do so. “We don’t know if that is the case. We will have to find out from the FAA.”

News 8 has learned the plane is registered to a man in Vista. That man’s wife told News 8 the plane had been rented out and she had no idea who was onboard.

The National Transportation Safety Board and the Federal Aviation Administration are continuing their investigation into the cause of the crash.

Chopper 8 flew over the scene of the crash