Social media has become extremely popular, but recent research shows it can cause more harm than good – especially among teenage girls. 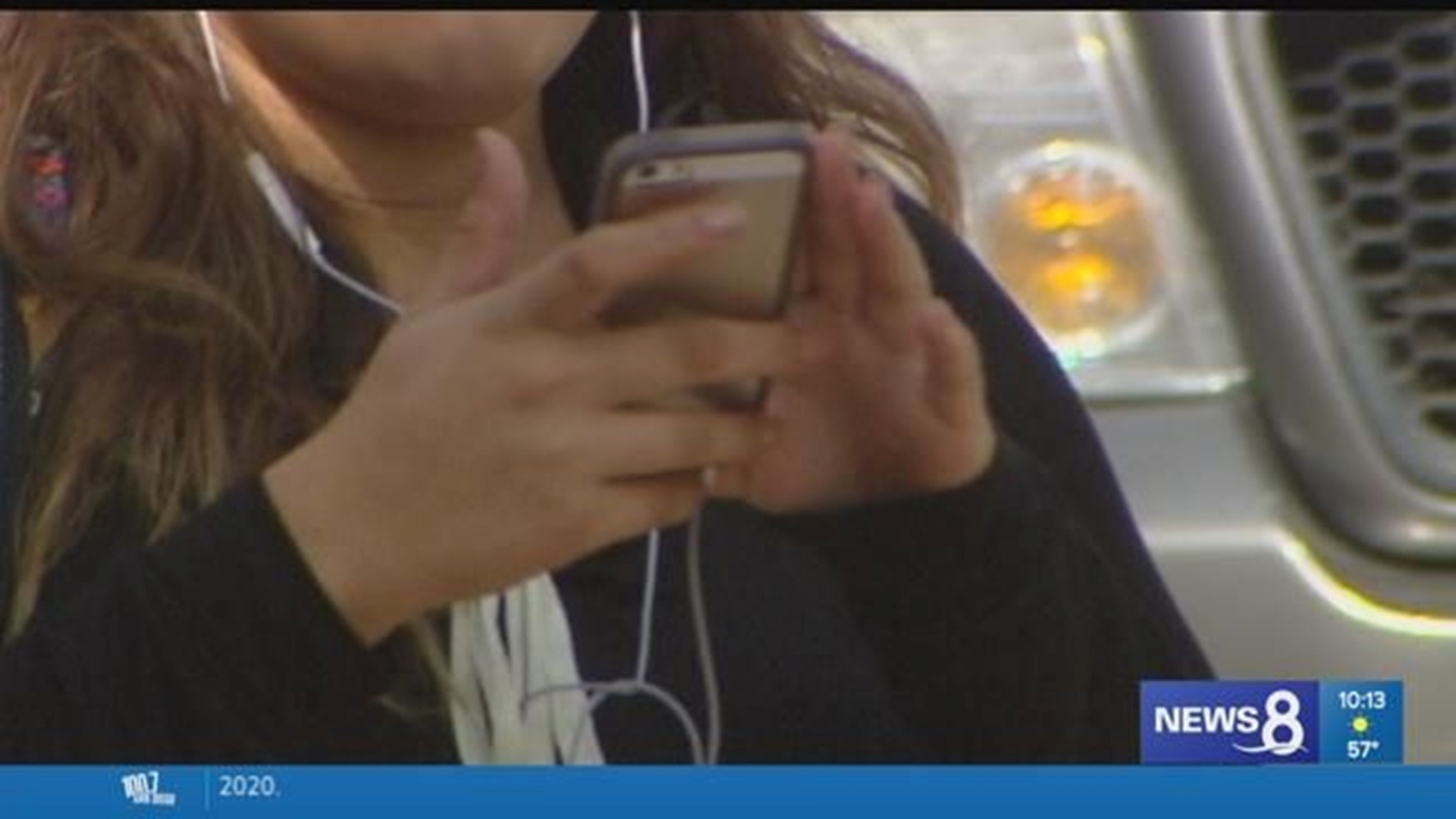 A study by the University of Essex and University College London, found that teenagers, especially girls, who spend up to nine hours a day on social media, are at greater risk for depression.

According to the study, 14-year-old girls, who are on social media more than five hours day, increased their risk of depression by 50 percent. Among boys it was a 35 percent risk increase.

Psychologist Dr. Alisa Duclos said, “what happens with social media is that people tend to compare their insides to the outsides of others. For woman who are trying to get their sense of self, who are pressured to look a certain way, [they are] seeing images of young woman looking not even real with filters.”

The study found that high social media use was related to online harassment, poor sleep, low self-esteem and lack of sleep. “What you really want the child or the teenager to do is to be able to self-reflect – ‘I need to get off it. This is not healthy for me. This is not good for now,’” said Dr. Duclos.

While parents can cut down on screen time, Dr. Duclos suggested parents talk with their child. “I think the real meat of it comes from open honest conversations.”

Parents can also set time limits on apps for their children.