Breaking News
More () »
At The Border

This comes as Mayor Gloria continues to advocate for an end to cross-border travel restrictions as COVID-19 cases decrease. 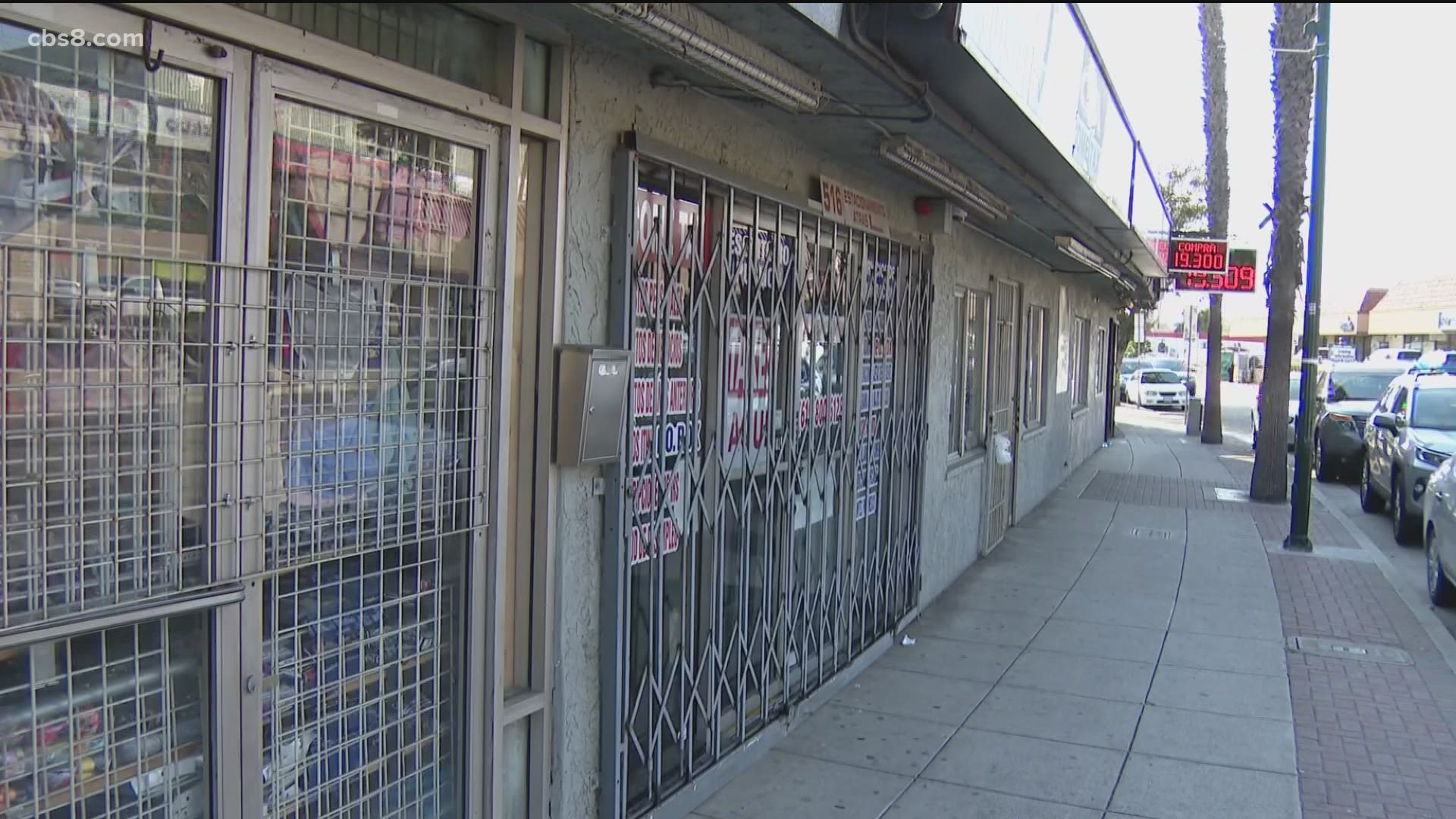 Gloria and other local lawmakers came together to pressure federal agencies to provide a timeline and specific benchmarks to open the border to nonessential travel.

The mayor said San Diego businesses that traditionally relied on cross-border commerce, like those near the San Ysidro Port of Entry, have struggled to survive as land border crossings have remained closed to nonessential travel.

”70 percent of our customers come from TJ," said Karla Hernandez, who manages Achiote Mexican Restaurant by the border.

Hernandez said her employees, half of whom live in Mexico, are spending several hours each day crossing the border to come to work.

"Today, 198 businesses have closed their doors forever due to these restrictions, and so then it’s estimated that March ‘20 and March 2021 that retail stores lost were [down] $200 million, which is a 72 percent loss for the region," said Vargas.

All the speakers said they've been working with government officials in Mexico.

”We pay taxes to make sure these borders should be open and they need to be open now," and Dedina.

While many people have been working from home over the last 15 months, some people that live on one side of the border and work on another said their commutes have gotten longer.