Breaking News
More () »
At The Border

U.S.-Mexico border travel restrictions affect some South Bay businesses but not all

The Imperial Beach Mayor says issues at the border are "not a priority for the Biden Administration." 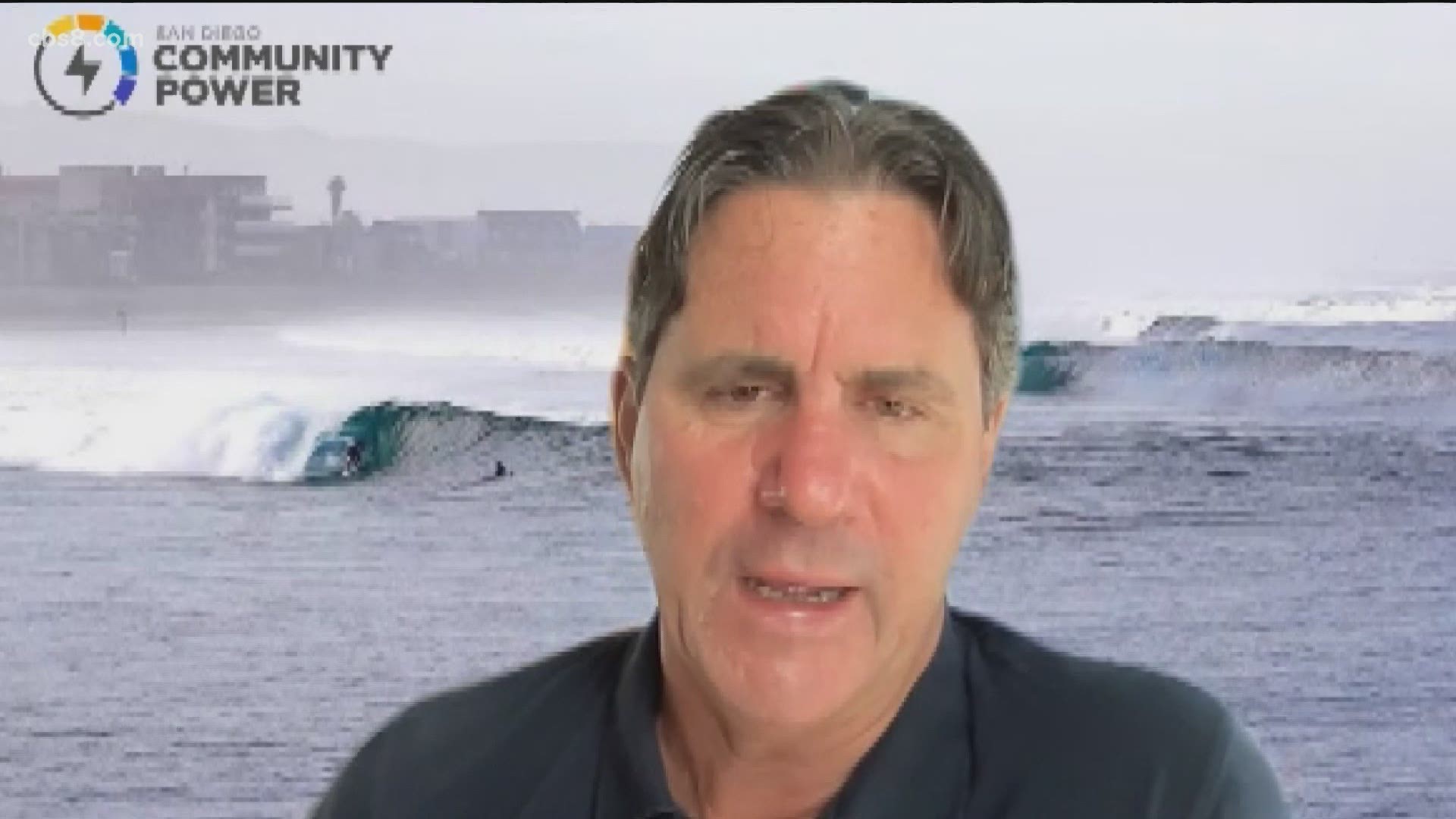 IMPERIAL BEACH, Calif. — City leaders in the South Bay are speaking out after the restriction on non-essential travel at the U.S.-Mexico border was extended to Aug. 21. Travel restrictions were first put in place in March of 2020 to help stop the spread of COVID-19. They've remained in place despite California's reopening last month.

To decrease the spread of COVID-19, including the Delta variant, the United States is extending restrictions on non-essential travel at our land and ferry crossings with Canada and Mexico through August 21, while ensuring the continued flow of essential trade and travel.

Van Vorst said, for them, business is booming and the Imperial Beach community has really stepped up to support their local businesses.

"If you look up and down Seacoast it's starting to look like it used to, tons of activity on the weekends, people walking up and down. We’ve definitely noticed the influx of tourism from other parts of the state and the country as well. Things are going great. Almost looks like summer again," he said.

We talked to several businesses along the pier who agreed with that sentiment but say, they know other businesses in the Las Americas Premium Outlets near San Ysidro have struggled.

“We have a lot of folks who especially come on the weekends to go to the beach that typically would come and spend money in our businesses. That’s not happening. It’s happening all over the South Bay as well,” Dedina said.

Dedina also said the restrictions are impacting more than just tourism in the South Bay.

“We need to have that border open so we can talk about things like water pollution and fixing problems on the border," he said.

He's calling on the Biden Administration to step up and do more to help.

“At this point, I saw much more movement in the Trump Administration at a higher level to reach out to me and our city. So we’d love to see that progress made in the Biden Administration but it’s clear that they’re not prioritizing the border. It’s clear that they have other priorities and the U.S.-Mexico border and our welfare is not one of them," Dedina said.

Cassandra Sawyer is visiting San Diego from Illinois with her family. She said she comes at least once a year and it's quieter than what she remembers.

"It's been a lot slower. A lot of the shops seem to be closed. There's not a lot of tourists. I can't imagine what it's been like for the businesses down here. I'm sure that for the sake of the businesses it would be nice for the tourism to pick back up for the economy. A lot of places along this strip are family owned," she said.

Right now, the restrictions mainly impact those who are driving across the border. Those who cross the border regularly say it could take anywhere from 30 minutes to several hours to wait to go from one side to the other.

A lot of the businesses along the Imperial Beach Pier say most of their business doesn't come from the U.S.-Mexico border so they haven’t really been impacted by the restriction much, if at all.

They say the Imperial Beach community and other visitors from around the state have really stepped up to support them.