SAN DIEGO (NEWS 8) — Migrant caravans attempting to gain entry into the U.S. at the Mexico border is a topic that has sparked a lot of heated debate; but the director of a new documentary says his ... 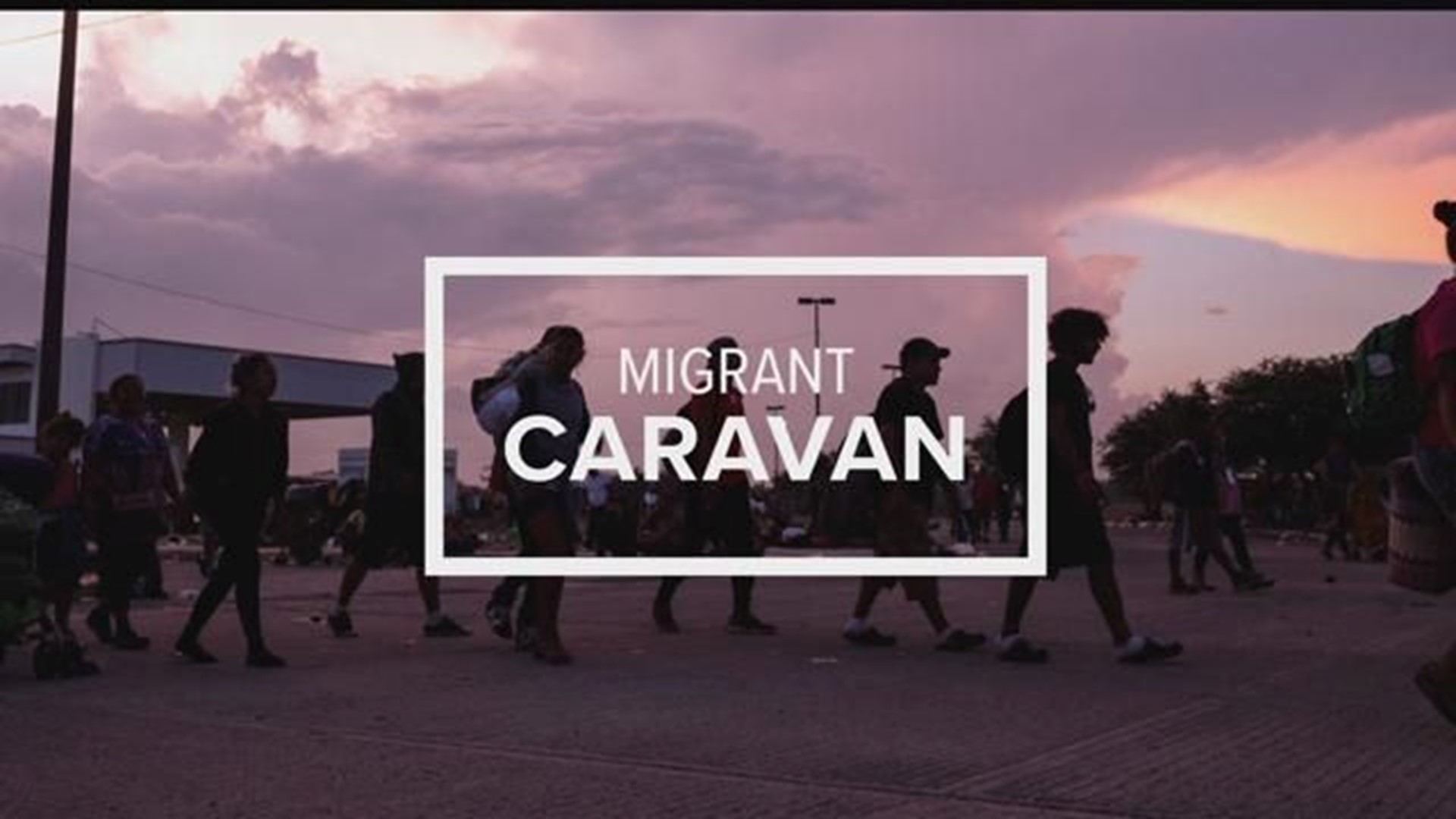 SAN DIEGO (NEWS 8) — Migrant caravans at the U.S.-Mexico border is a topic that has sparked a lot of heated debate; but the director of a new documentary says his goal is to tell the stories of those affected while looking at both sides of the issue.

The footage in filmmaker Charlie Minn’s "Stuck in Tijuana" can be tough to watch no matter what side of the debate one may be on. It shows families living in filth along with violent clashes at the border.

While migrant caravans haven't made headlines in recent weeks, the problems surrounding them continue.

"It truly is a humanitarian crisis,” said Minn.

The issue is at the center of Minn’s latest documentary which premieres Friday at Theatre Box in the Gaslamp Quarter.

"They left their homeland to escape violence and lack of opportunity in their homeland and now a lot of them are stuck in Tijuana and aren't really sure what to do,” he said.

Minn and his crew traveled to the city last November with the hopes of putting a human face on the issue especially since reports of new caravans continue popping up.

"I was just appalled by the conditions,” Minn said. “It's brutal, just brutal. I don't know how they get through their day quite frankly.”

RELATED: Migrant caravan groups arrive by hundreds at US border

Since then an even bigger caravan descended on the border.

While some of the migrants have returned home or tried to cross illegally, others are still waiting for their chance to seek asylum in the U.S.

"By putting a human face, giving them a voice, I try to keep it on the human level, and I think with that people understand the plight of these desperate people,” said Minn.

Still, he says he knows not everyone shares his sympathy.

People on both sides of the border have expressed outrage at the migrants saying their communities already have their own problems to deal with.

Others have said it's about border security.

"This whole thing comes down to how you look at your own perspective,” said Minn. “At the end of the day, we're all human beings. This certainly is a story of humanity.”