A suspect is in custody after a violent attempted rape in Ocean Beach. 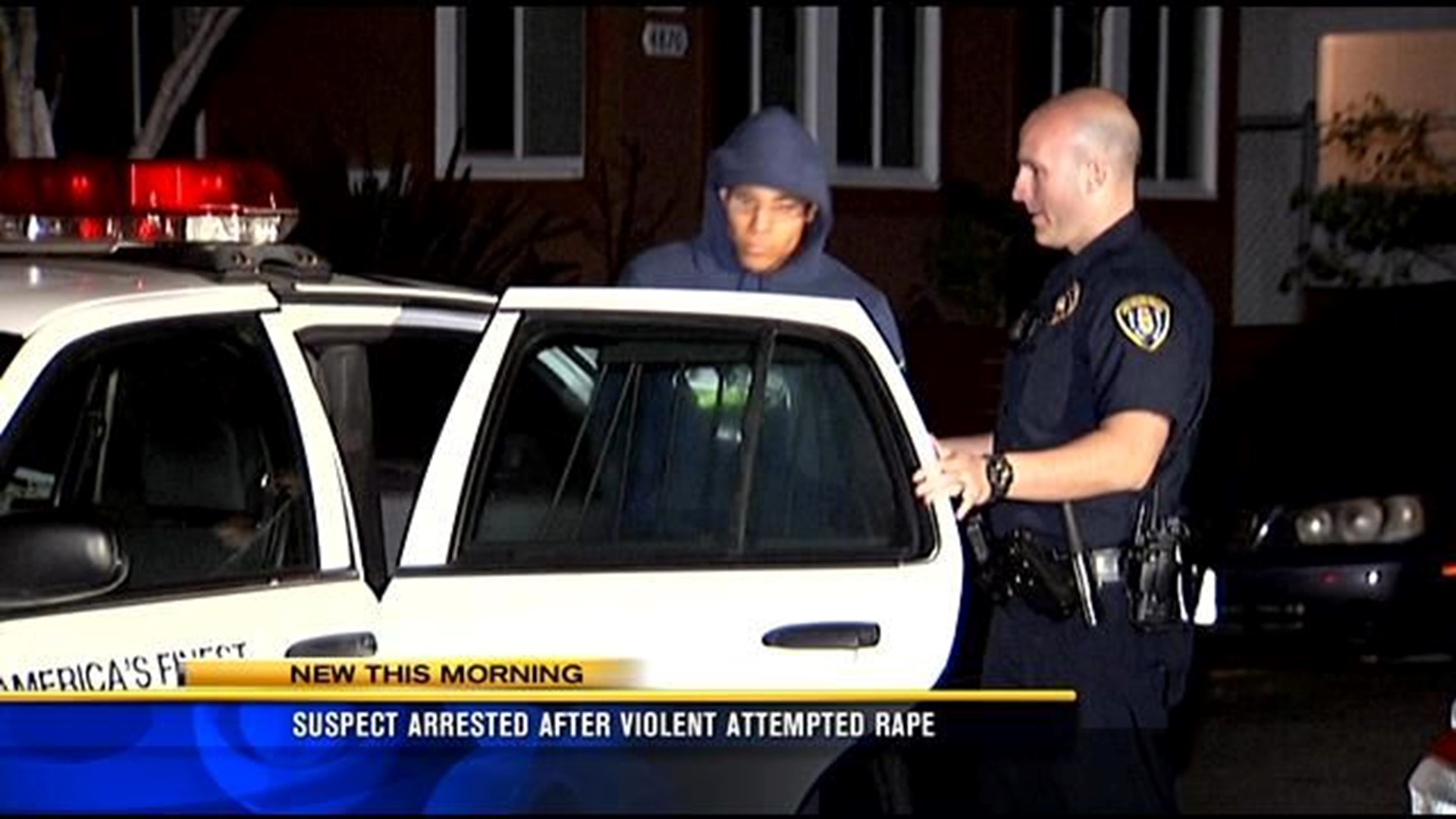 SAN DIEGO (CNS) - A 25-year-old man was behind bars Monday on suspicion of jumping a woman in Ocean Beach, then beating and attempting to sexually assault her.

A 911 caller reported hearing the woman screaming for help in the 4800 block of Long Branch Avenue about 10:15 p.m. Sunday, according to San Diego police.

When witnesses ran to her aid, the alleged assailant, later identified as Richard Christopher Butts, bolted and fled toward Robb Field, SDPD Detective Gary Hassen said. Patrol officers found him near the park a short time later and took him into custody.

Butts was booked into San Diego Central Jail on suspicion of kidnapping, sex assault and other charges. He was being held without bail pending arraignment, scheduled for Wednesday afternoon.

THIS IS A STORY UPDATE. For an earlier version, read below.

OCEAN BEACH (CBS 8) - A suspect is in custody after a violent attempted sex assault in Ocean Beach.

It happened Sunday night near a home in the 4800 block of Long Branch Avenue.

Police say the suspect assaulted a woman in the front yard, and witnesses rushed out to help when they heard her screaming.

The suspect took off running, but was picked up by police near Robb Field.

The victim was taken to the hospital.

Authorities say the incident is similar to other recent attacks in the area.