An Amber Alert was issued Monday in connection with the abduction of a 6-month-old girl in Santa Barbara. 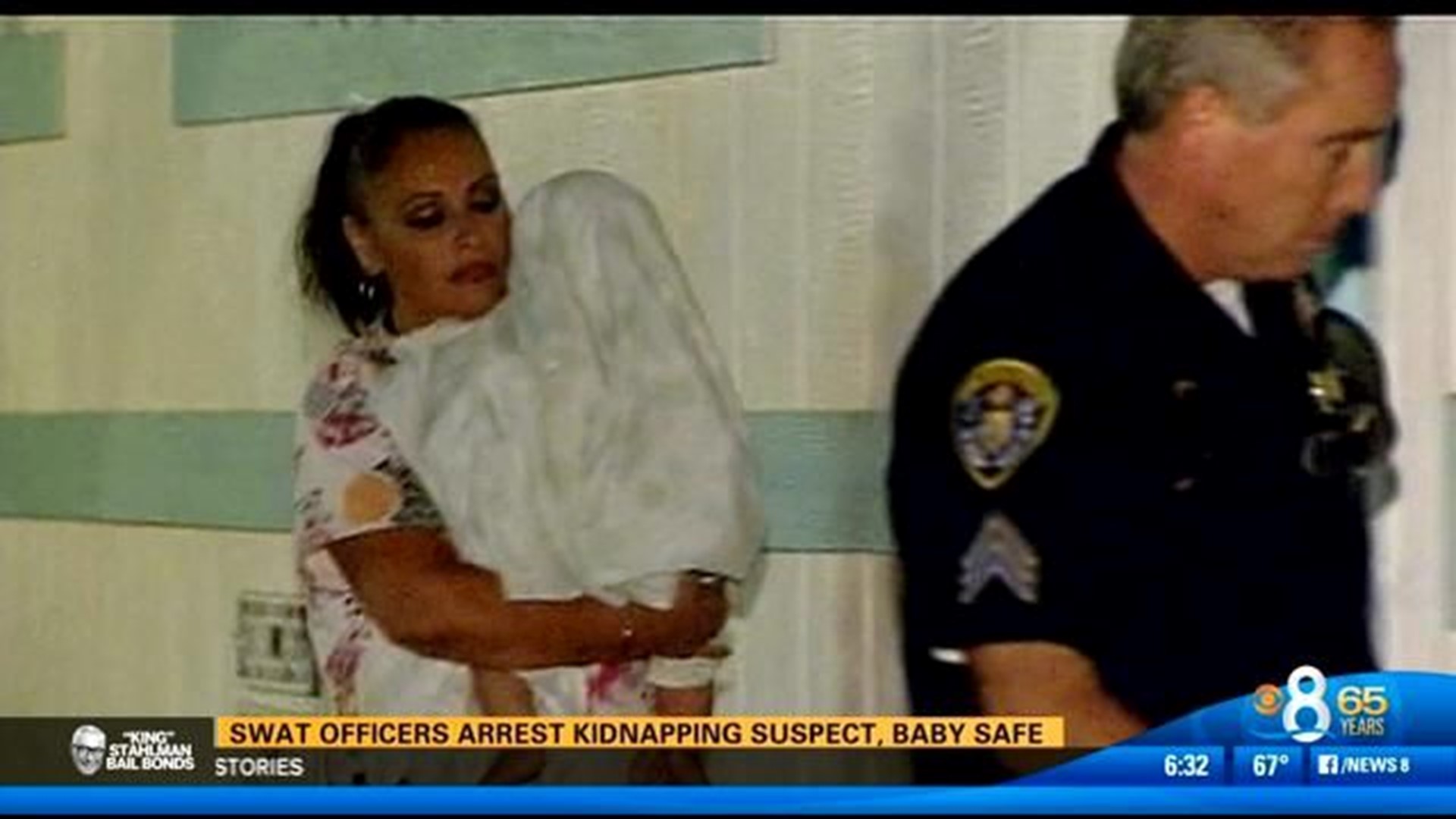 SAN YSIDRO (CNS) - A 6-month-old girl is safe Tuesday after her her 28-year-old father, who allegedly kidnapped her, was taken into custody at the end of a SWAT standoff at a San Ysidro mobile home park, authorities said.


Investigators initially thought the suspect was en route to Mexico and might have been in San Diego County, according to a Santa Barbara police statement.


Police located Martinez by "pinging" his cellphone phone and determined he was in the San Diego area, authorities said.


Local SWAT team members and crisis negotiators were dispatched to the mobile home park where Martinez, who was believed to be possibly armed, was holed up, according to Jennings.


Martinez surrendered around 8:20 p.m. and, according to Jennings, was taken into custody without incident on charges stemming from the alleged kidnapping. Nayeli was rescued uninjured.