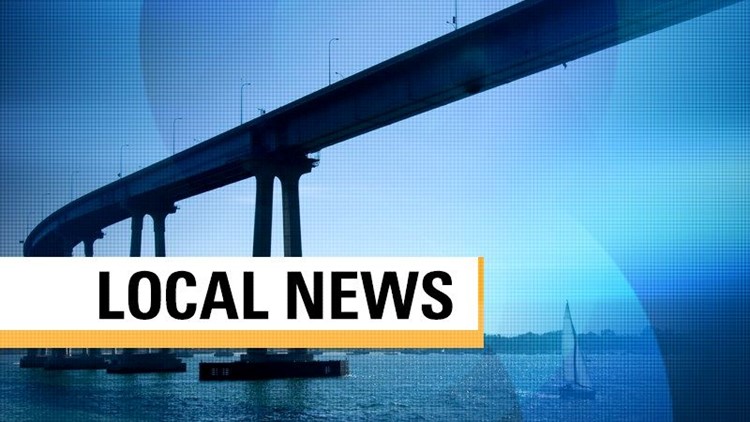 SAN DIEGO (CNS) - A courtyard next to the downtown San Diego federal courthouse was briefly cordoned off Thursday following the discovery of a device that quickly went from suspicious to salacious.

Someone spotted the object -- an egg-shaped piece of aluminum attached to an electrical cord -- in the patio just west of Edward J. Schwartz U.S. Courthouse about 10:15 a.m., according to the San Diego Fire-Rescue Department.

Federal officers closed off the area while a bomb squad investigated. The personnel soon realized that the device was a sex toy, SDFRD spokesman Lee Swanson said.

The area was open to the public again within an hour.

No one stepped forward to claim the device, Swanson noted.