Teen killed after crashing on trolley tracks in Encanto identified

A teenage boy who was riding his bicycle along the San Diego Trolley tracks in Encanto died after crashing his bike and hitting his head. 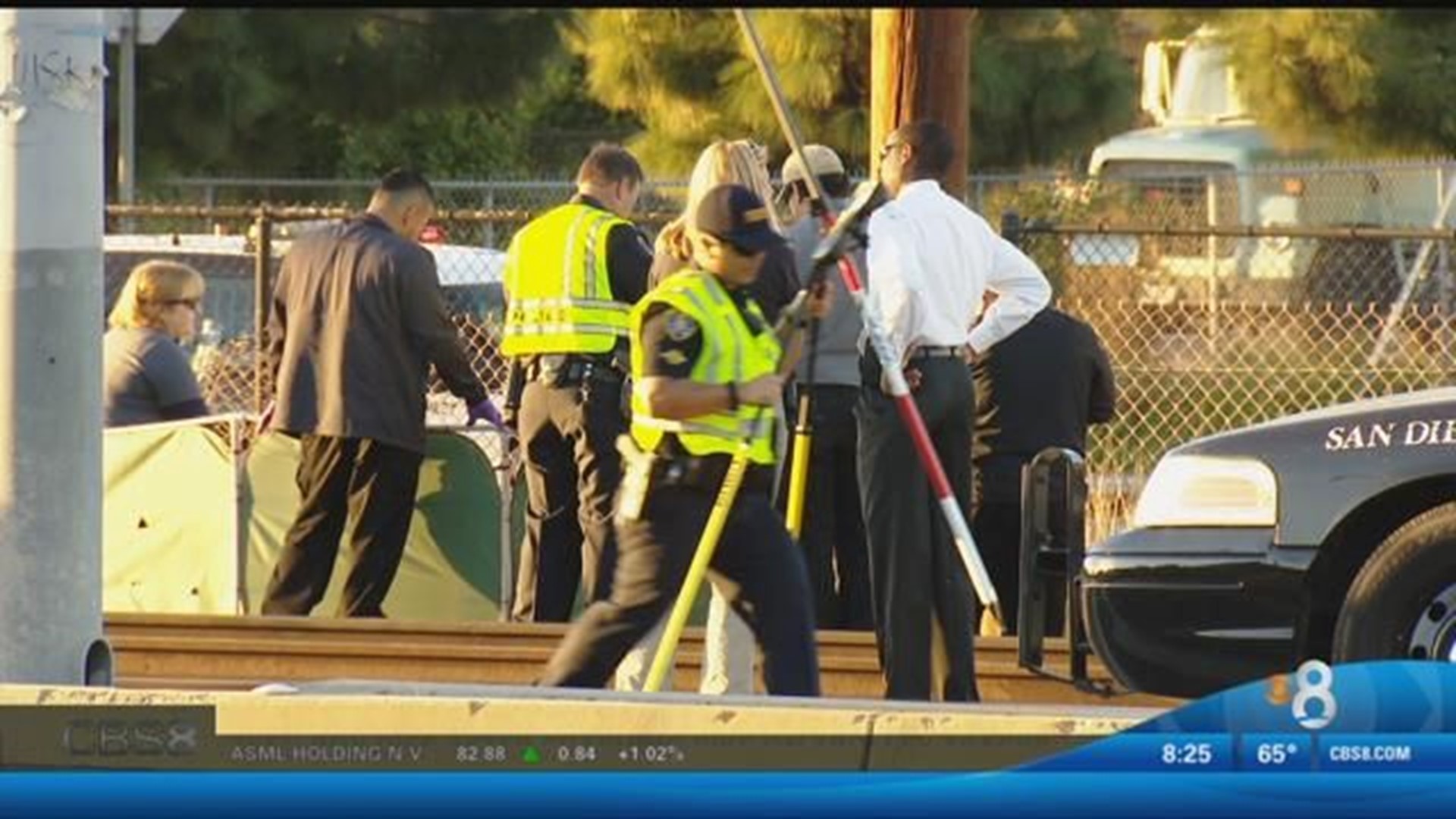 SAN DIEGO (CNS) - Authorities Tuesday publicly identified a 13-year-old San Diego boy who died after he fell from his bike in the Encanto neighborhood and struck his head.

Jose Guadalupe Hernandez Dominguez and a friend were riding their bikes down a steep hill on 61st Street near Imperial Avenue when he lost control,
struck a curb then crashed through the guardrail to the nearby trolley tracks, according to San Diego police and the county Medical Examiner's Office.

The boy was thrown from his bike and struck his head on the tracks.

Jose died at the scene from massive head trauma, authorities said. He was not wearing a helmet.

Trolley service was interrupted while police conducted their investigation. Trolley riders were bussed around the scene.