A 15-year-old girl was shot and killed on a playground at a park in Oceanside early Saturday morning, according to police. 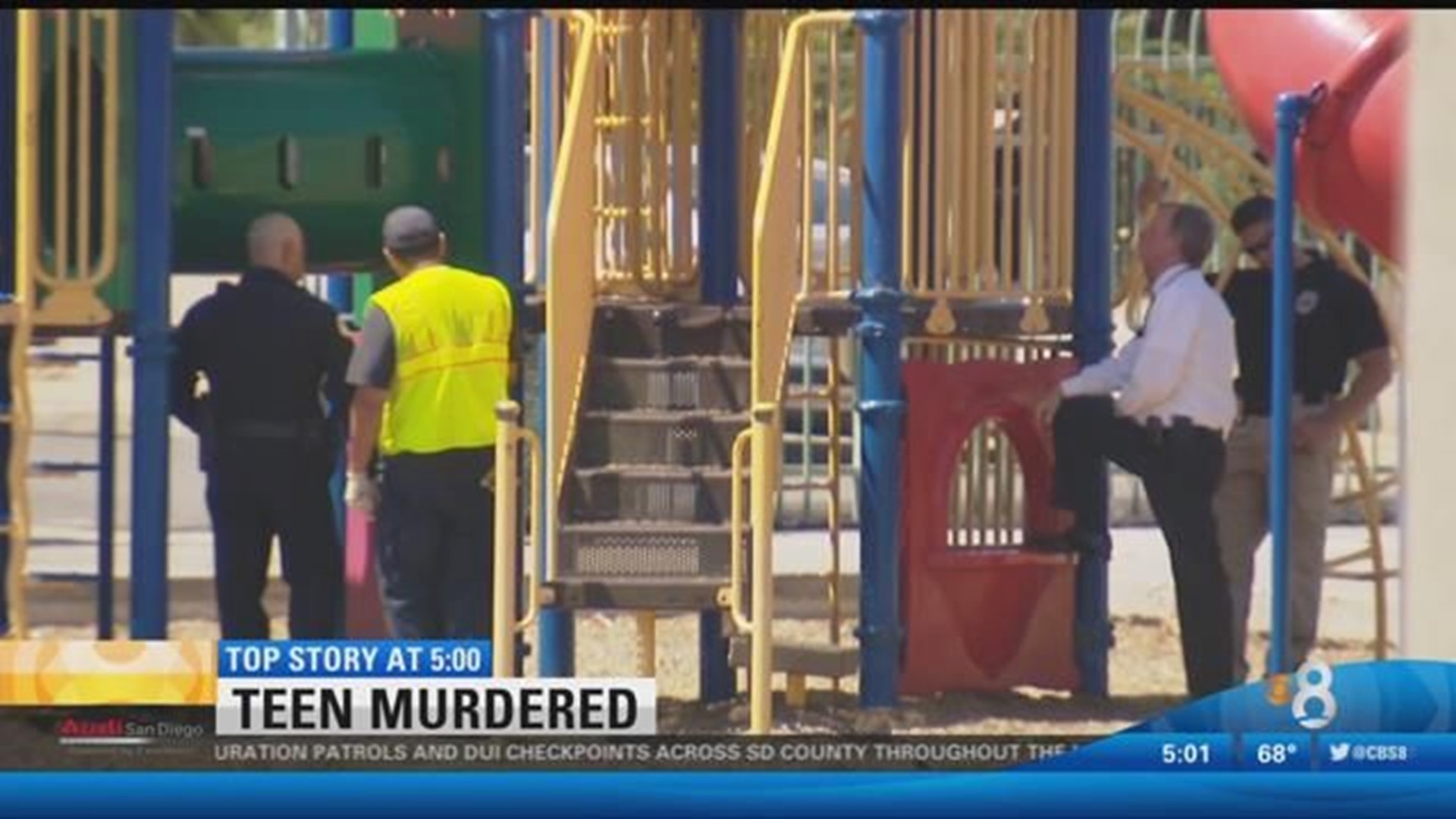 OCEANSIDE (CBS 8/CNS) - Oceanside Police detectives continue to search for the suspect who fatally shot a 15-year-old girl in a "targeted'' attack at an Oceanside park early Saturday morning.

While officials have not released the girl's name, family members have publicly identified her as Annabelle Flores.

A spokeswoman for the San Diego County Medical Examiner's Office said Sunday the case was sealed and no further information would be released at the request of law enforcement.

Oceanside police officers responded to reports of shots fired at Balderrama Park, in the 700 block of San Diego Street at about 2:30 a.m. Saturday. They found the girl on a playground structure with at least one gunshot wound, Officer Ryan Keim said.

The girl was pronounced dead at the scene despite officers' attempts to save her life, according to Keim.

The preliminary investigation indicated that witnesses were most likely present during the shooting, Keim said.

It appeared the victim was targeted and that it was not a random act of violence. Oceanside police detectives from the department's crimes of violence unit are investigating the shooting.

Anyone with information regarding this case is asked to call the Oceanside Police Department at 760-435-4911.