The jury has reached a verdict in the case of a methamphetamine addict accused of driving the wrong way on Fiesta Island and plowing into a group of cyclists, critically injuring a lead rider. The ... 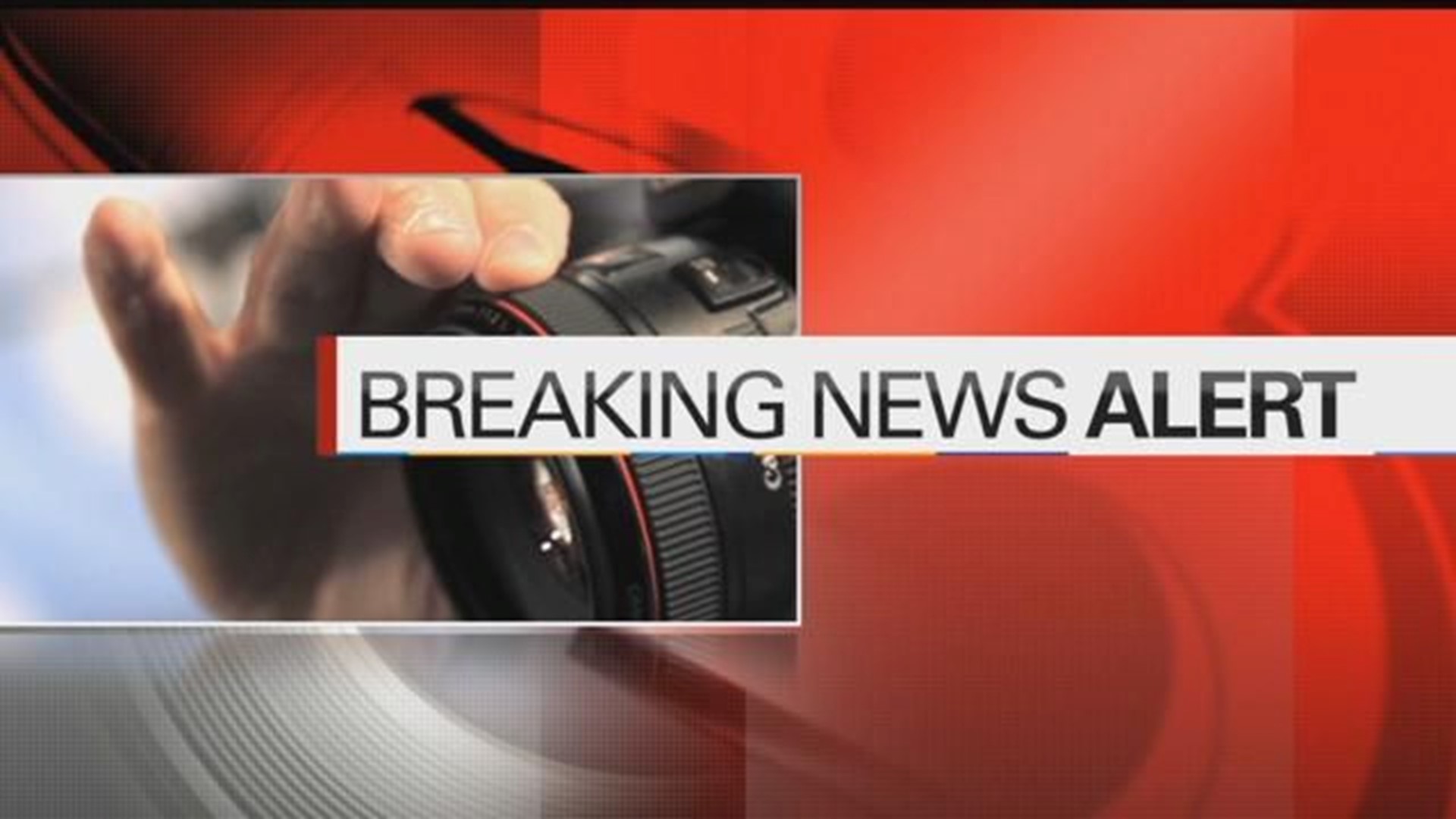 SAN DIEGO (CBS8/CNS) - A jury has found Theresa Owens guilty of a felony for driving under the influence causing bodily harm and possession of the controlled substance methamphetamine.

On  Aug. 12, 2014, Theresa Owens' car slammed into a group of 25 cyclists. Ten cyclists were injured, including Juan Carlos Vinolo, who is now in a wheelchair, paralyzed from the chest down.

After the accident, a couple of cyclists pulled Owens from her car and she was exhibiting signs of being under the influence of a controlled substance, including acting erratically and being uncooperative, Coto said.

Owens told responding officers that "this wasn't her fault" and blamed the accident on her boyfriend, according to the prosecutor.

Coto said Owens suspected her boyfriend of cheating on her with a younger woman. The day of the crash, the defendant told police she saw her boyfriend with the woman on the other side of Fiesta Island and was driving to cut him off, according to Coto.

The defendant admitted using meth earlier in the day, saying it was for back pain, according to the prosecutor.

Once at the hospital, Owens was sedated and a nurse found a bindle of meth in her vagina when she tried to insert a catheter, Coto said.

In her closing argument, the prosecutor said Owens made excuses for her behavior when she took the witness stand.

Defense attorney Brian Schmidt told the jury that Owens was not impaired at the time of the crash. The defendant did have meth in her system at the
time, but the level was not particularly high, he said, calling it more in the "therapeutic" range.

Schmidt told the jury that there was no sign saying "one way" near where the accident occurred. The attorney also said "giant bushes" prevented anyone from seeing around the blind curve.

Schmidt said Owens reacted and slammed on the brakes more quickly than a sober driver when she saw the group of cyclists.

The attorney said his client -- who suffers from anxiety -- was in "shock" after the accident.

He said no drug field sobriety test was performed, but Coto said that was because Owens told authorities she had medical issues.

Owens faces up to 18 years in prison if convicted of a felony count of driving under the influence of drugs causing injury and two misdemeanor drug
counts.